Movie theaters are open again, but the price of tickets remains high. And if the kids want to see something, purchases, rather than rentals, start to look better and better for the inevitable repeat viewings. But with so many, it’s hard to know where to begin or what to afford. In this ongoing series, Superhero Hype takes a look at some of the better selections and deals Amazon.com has running as of publication time. Please note that all deals are subject to change or sell out at any time based on supply and demand. These are the deals for June 9.

Everything Everywhere All at Once 4K UHD
$24.99 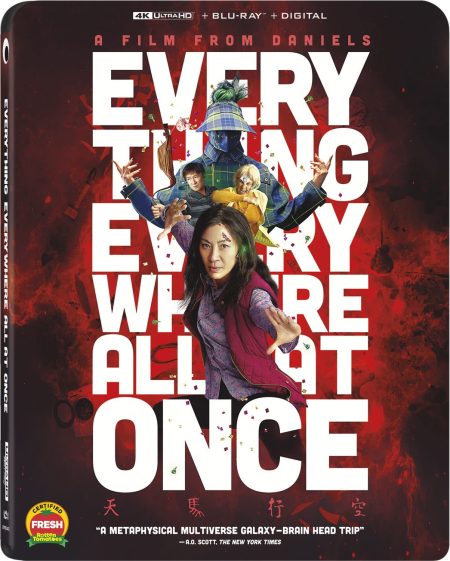 The year’s other — and arguably better — multiverse of madness movie sees Michelle Yeoh as the modest co-owner of a laundromat, faced with having to defeat a version of her daughter who’s learned how to shape the multiverse to her will. Winning the battle will require calling upon the powers of every interdimensional variant, from hot-dog fingers to sentient rocks and raccoons who can cook. Ke Huy Quan makes the action hero comeback we’ve waited for since the ’80s. 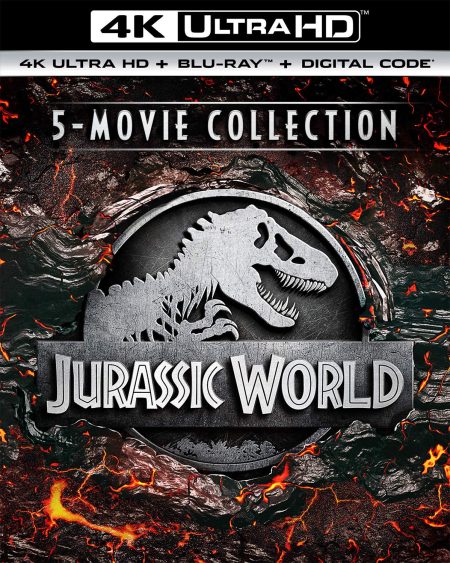 With the price working out to less than eight bucks per movie, this really isn’t the worst idea in the history of bad ideas. Universal’s scientists made it so you could — it’s your call whether you should. Though they’ve sure made it appealing. Except for the fact that come next year, there’ll be a six-pack including Dominion. That opens very soon, so prep for it with the predecessors. 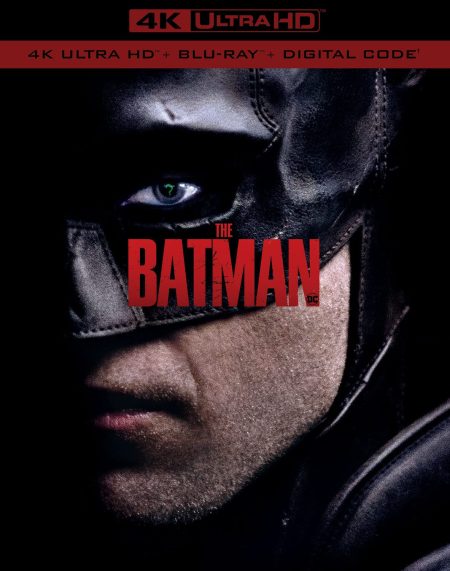 The Batman! Watch Matt Reeves and Robert Pattinson get almost everything right in their cinematic reinvention of Gotham City’s legend. And if your theater projection looked like brown haze, make out more in the darkness of the set design than you ever saw before. Plus some excellent making-of featurettes. 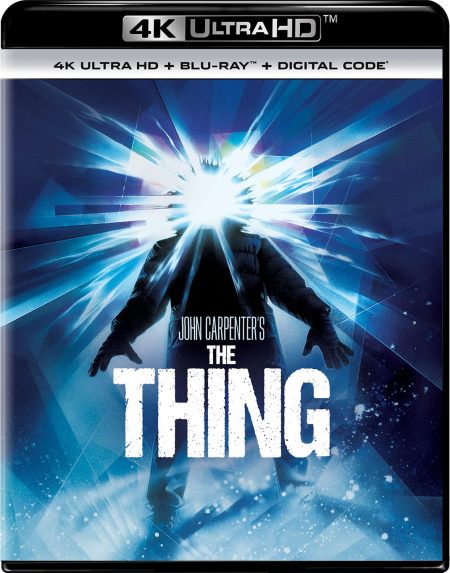 An alien emerges from the ice at the South Pole, and it can look like anyone. Until, that is, you heat its blood, and then it just might gruesomely shapeshift before killing and replacing again. Good thing Kurt Russell’s around to save every one of us. 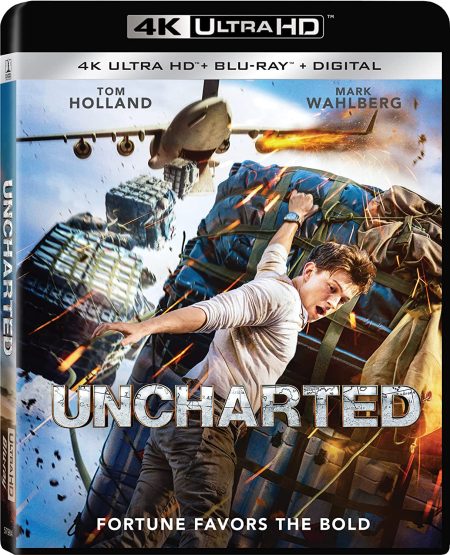 Over a decade in the making, this video game adaptation proved worth the wait for Sony, and delivered a second hit franchise for Tom Holland. Venom director Ruben Fleischer savvily teamed Holland with previous Nathan Drake contender Mark Wahlberg, and with Antonio Banderas as the villain, took this treasure hunt to the top of the box office. Its future may be a little more charted now. 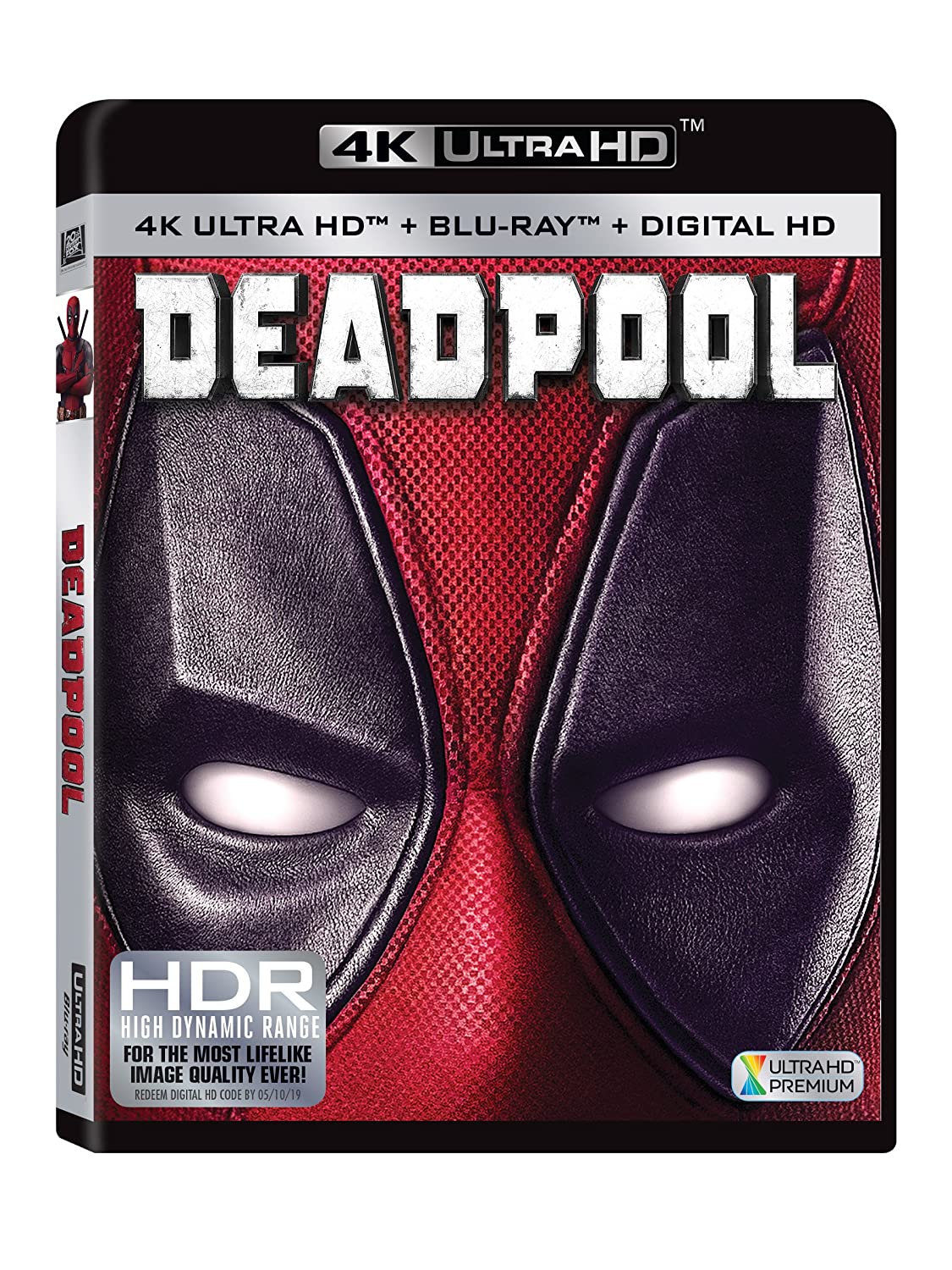 Netflix’s number one star Ryan Reynolds stars in this obscure little movie about a guy with a bad skin condition whose fiancee thinks he’s dead. So he moves in with a blind old woman and makes fun of a guy named Francis. Or something like that. 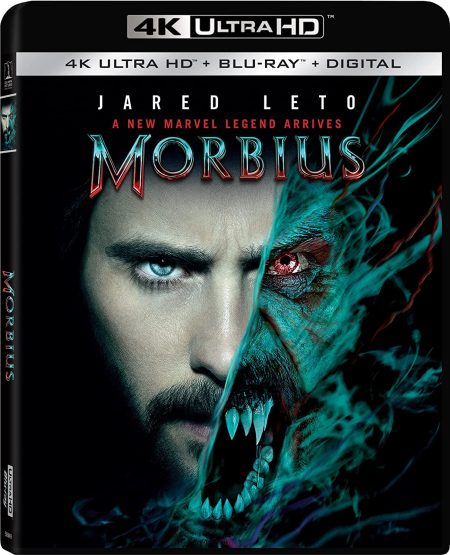 Because for somebody, somewhere…It’s Morbin Time. 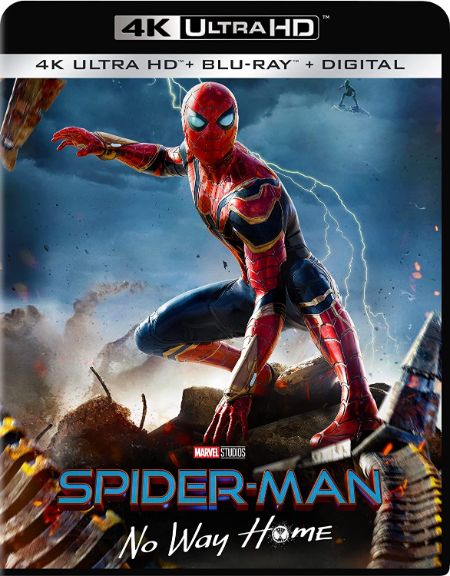 Order the most recent Spider-Man movie to help make sense of Doctor Strange in the Multiverse of Madness. You break the multiverse, you buy it…literally, as Strange found out when a version of him died. Watch how the dimensional cracking began for Stephen in this team-up with three different Spideys. 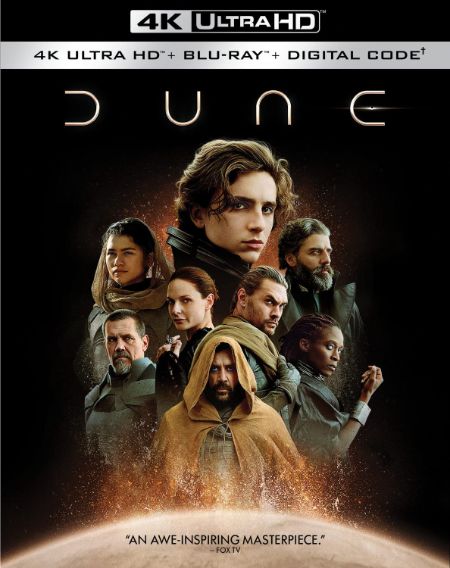 The Oscar-winningest movie of the year can bring House Atreides and House Harkonnen to your house. Get the biggest screen possible, and enjoy all the award-winning technical wizardry and sound that bring the epic to life. If you’ve been holding out until now, good job — it’s less than half its initial price.

Luke Y. Thompson
Deadpool Everything Everywhere All at Once Jurassic World Morbius Spider-Man: No Way Home The Batman uncharted

These are the best game deals for Feb 5.
Deals 4 days ago

Need some reading material over the holiday?
Deals 2 months ago