It’s been 12 years since James Cameron brought audiences to the world of Pandora, but the acclaimed filmmaker is looking to bring fans back later this year. Before the release of the long-awaited sequel, Avatar: The Way of the Water, fans will be able to relieve Avatar in theaters for a two-week limited engagement. Ahead of the re-release, 20th Century Studios released two new Avatar posters.

The film is set in 2154 and it follows the story of Jake Sully (Sam Worthington), a disabled marine in the Avatar program who is sent to Pandora to broker peace between humans and the native race, the Na’vi. When Jake grows close to Neytiri (Zoe Saldana), the daughter of the Na’vi’s spiritual leader, he must choose between following the orders of Colonel Miles Quaritch (Stephen Lang) and protecting the creatures of Pandora.

The first poster entices fans to see it at a Dolby Cinema while the second poster persuades fans to experience the film in IMAX. You can view both posters below. 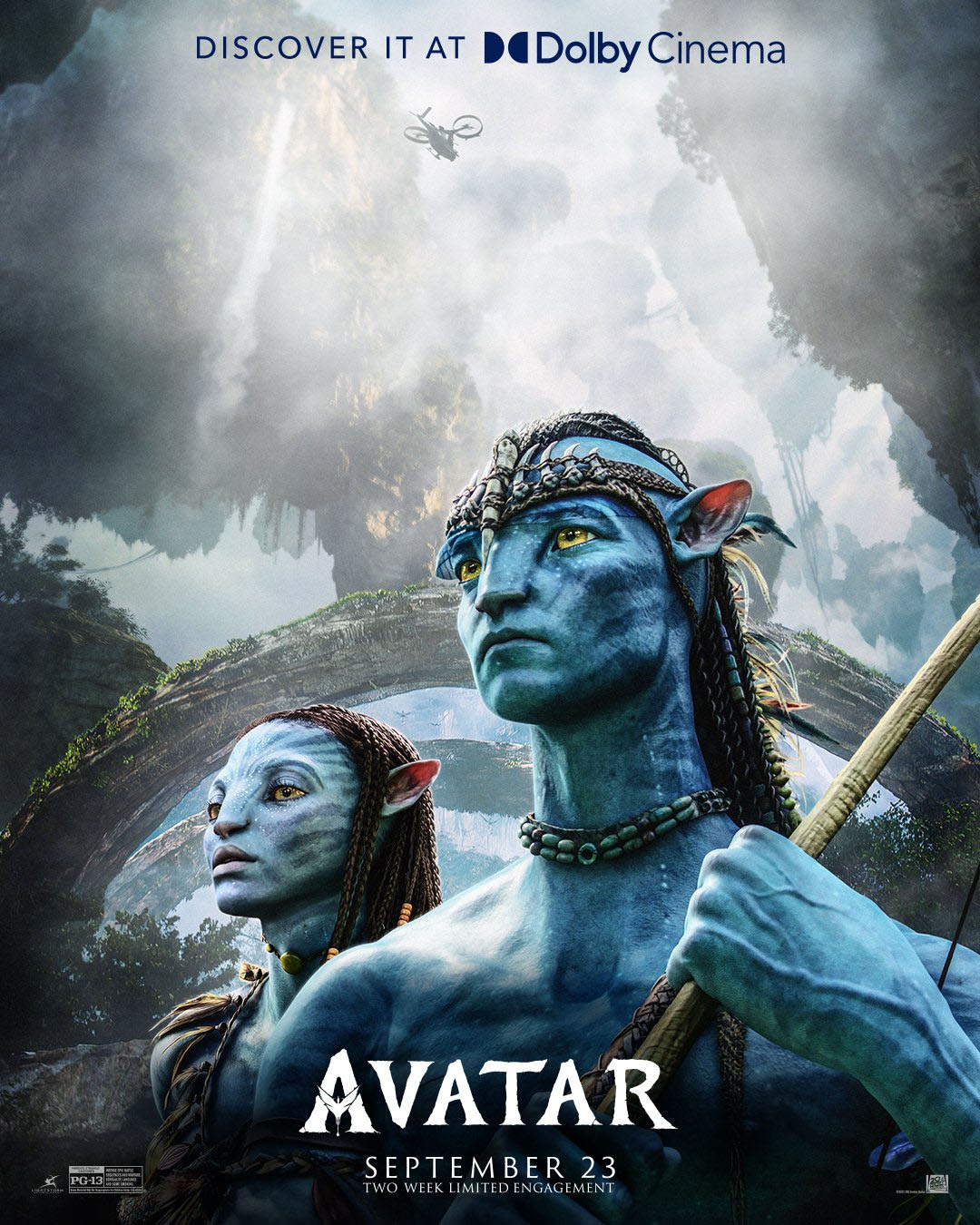 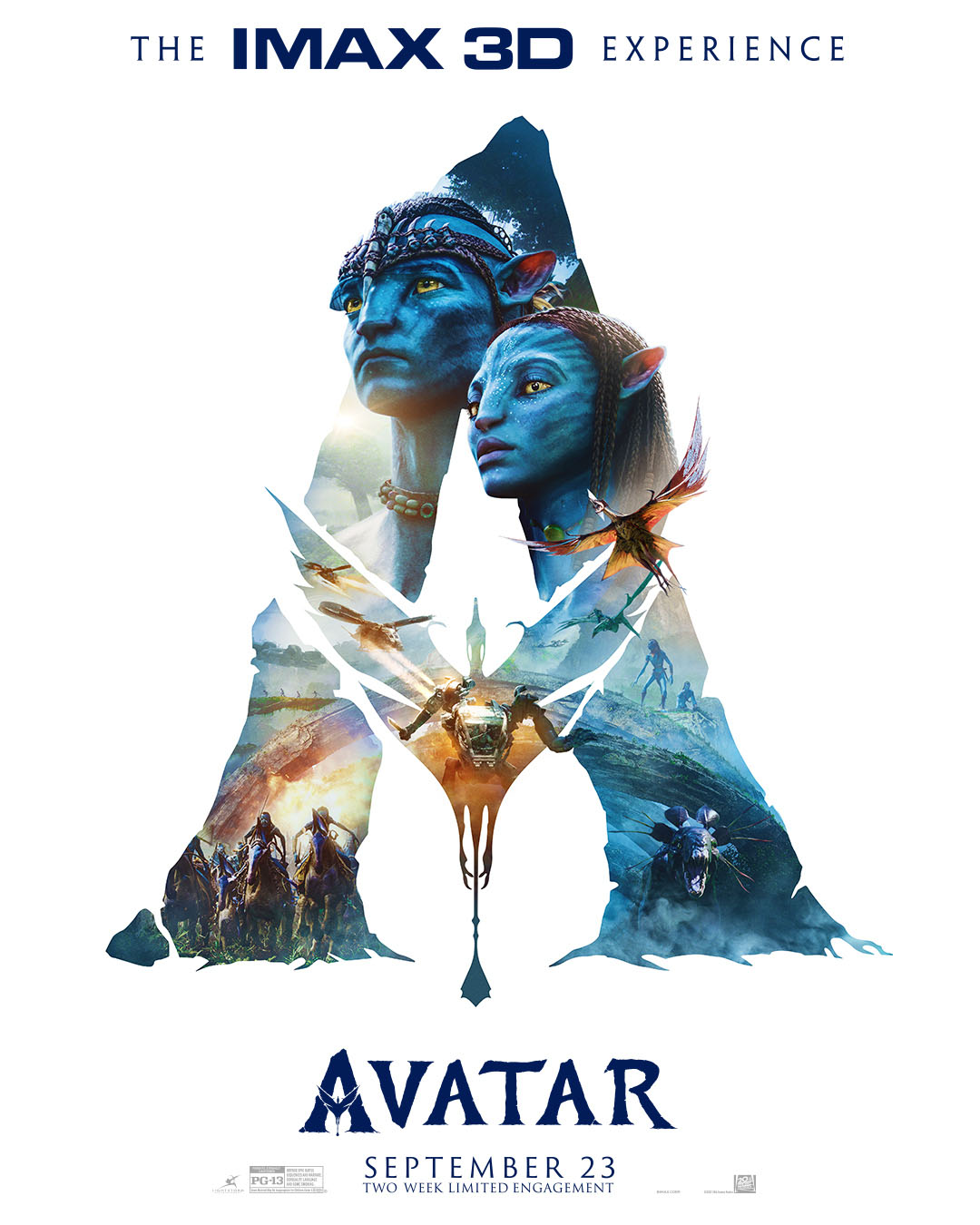 The 2009 sci-fi epic is the highest-grossing film of all time with $2.8 billion earned at the worldwide box office. It won three Oscars, all of which rewarded the film’s impressive visuals.

Avatar returns to theaters in 3D and 2D on Friday, September 23. The film’s sequel, Avatar: The Way of Water, will hit theaters on December 16.

What do you think about the new posters? Share your thoughts in the comments below.

Recommended Reading: The World of Avatar: A Visual Exploration

Who, or what, will return?
Movies 2 weeks ago
Loading Comments...