One week after announcing that a sequel to Mortal Kombat Legends: Scorpion’s Revenge was in the works, Warner Bros. Animation has revealed when fans will be able to get their hands on the new film. Franchise co-creator Ed Boon took to Twitter earlier today to share that Mortal Kombat Legends: Battle of the Realms will hit stores on August 31. He also shared the box art for the sequel, which you can view below.

Mortal Kombat Legends: Battle for the Realms, releases
digital and physical on August 31, 2021

Here is the box art… pic.twitter.com/2C1yZHv70L

The cover notably features Liu Kang surrounded by Sub-Zero and Lord Raiden, all of whom appeared in Scorpion’s Revenge. Following the previous film’s conclusion, Battle of the Realms brings the characters to Outworld in order to defend Earthrealm. Meanwhile, Scorpion will seek out the ancient Kamidogu before it falls into the wrong hands and is used to resurrect the One Being, which would essentially wipe out the entire universe.

RELATED: A Mortal Kombat Legends Sequel is Coming This Summer 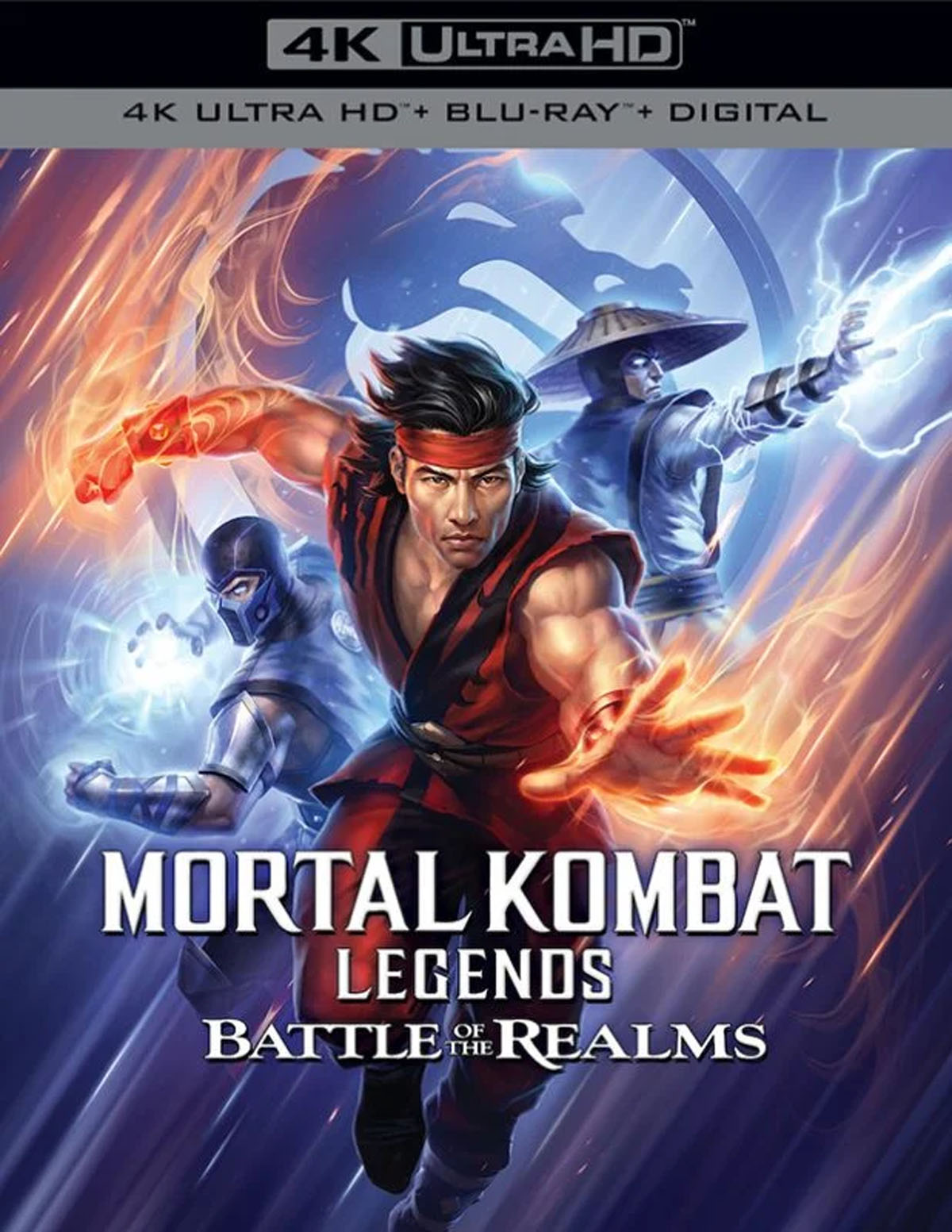 Joel McHale and Jennifer Carpenter are reprising their Scorpion’s Revenge roles as Johnny Cage and Sonya Blade, respectively. Also coming back are Jordan Rodrigues as Liu Kang, Patrick Seitz as Scorpion/Hanzo Hasashi, Artt Butler as Shang Tsung and Cyrax, Robin Atkin Downes as Shinnok and Reiko; Dave B. Mitchell as Raiden, Kintaro, and Sektor; Ikè Amadi as Jax Briggs and One Being; Grey Griffin as Kitana, Satoshi Hasashi and Mileena; and Fred Tatasciore as Shao Kahn.

New additions to the cast include Matthew Mercer as Stryker and Smoke; Matt Yang King as Kung Lao; Paul Nakauchi as Lin Kuei Grandmaster; Emily O’Brien as Jade; Debra Wilson as D’Vorah; and Bayardo De Murguia as Kuai Liang and the new voice of Sub-Zero.

Battle of the Realms also reunites director Ethan Spaulding with screenwriter Jeremy Adams. Boon will once again act as a creative consultant. The film will be available on digital, Blu-ray, and 4K Ultra HD Combo Pack.

Are you excited to check out the sequel later this summer? Let us know in the comment section below!

Next Mortal Kombat Legends Animated Movie Will Focus on Kenshi

Not as flawless a victory.
Movies 1 year ago
Loading Comments...