Paramount has released a new trailer for the upcoming Snake Eyes: G.I. Joe Origins movie. The video is full of fresh footage featuring the path that led a young “fish boy” to become one of the deadliest ninjas in the world. The new scenes hint at the relationship between the titular hero and his friend Tommy, a.k.a. Storm Shadow. Together, they will encounter the rising threat of a new terroristic organization known as Cobra.

You can watch the new Snake Eyes: G.I. Joe Origins trailer in the player below.

According to the official synopsis, “Snake Eyes: G.I. Joe Origins stars Henry Golding as Snake Eyes, a tenacious loner who is welcomed into an ancient Japanese clan called the Arashikage after saving the life of their heir apparent. Upon arrival in Japan, the Arashikage teach Snake Eyes the ways of the ninja warrior while also providing something he’s been longing for: a home. But, when secrets from his past are revealed, Snake Eyes’ honor and allegiance will be tested – even if that means losing the trust of those closest to him. Based on the iconic G.I. Joe character, Snake Eyes: G.I. Joe Origins also stars Andrew Koji as Storm Shadow, Úrsula Corberó as Baroness, Samara Weaving as Scarlett, Haruka Abe as Akiko, Tahehiro Hira as Kenta and Iko Uwais as Hard Master.”

Snake Eyes: G.I. Joe Origins will hit theaters on July 23. In the meantime, you can watch a freshly released featurette below, with comics writer Larry Hama. In addition, the producers have also debuted a new poster. Check it out: 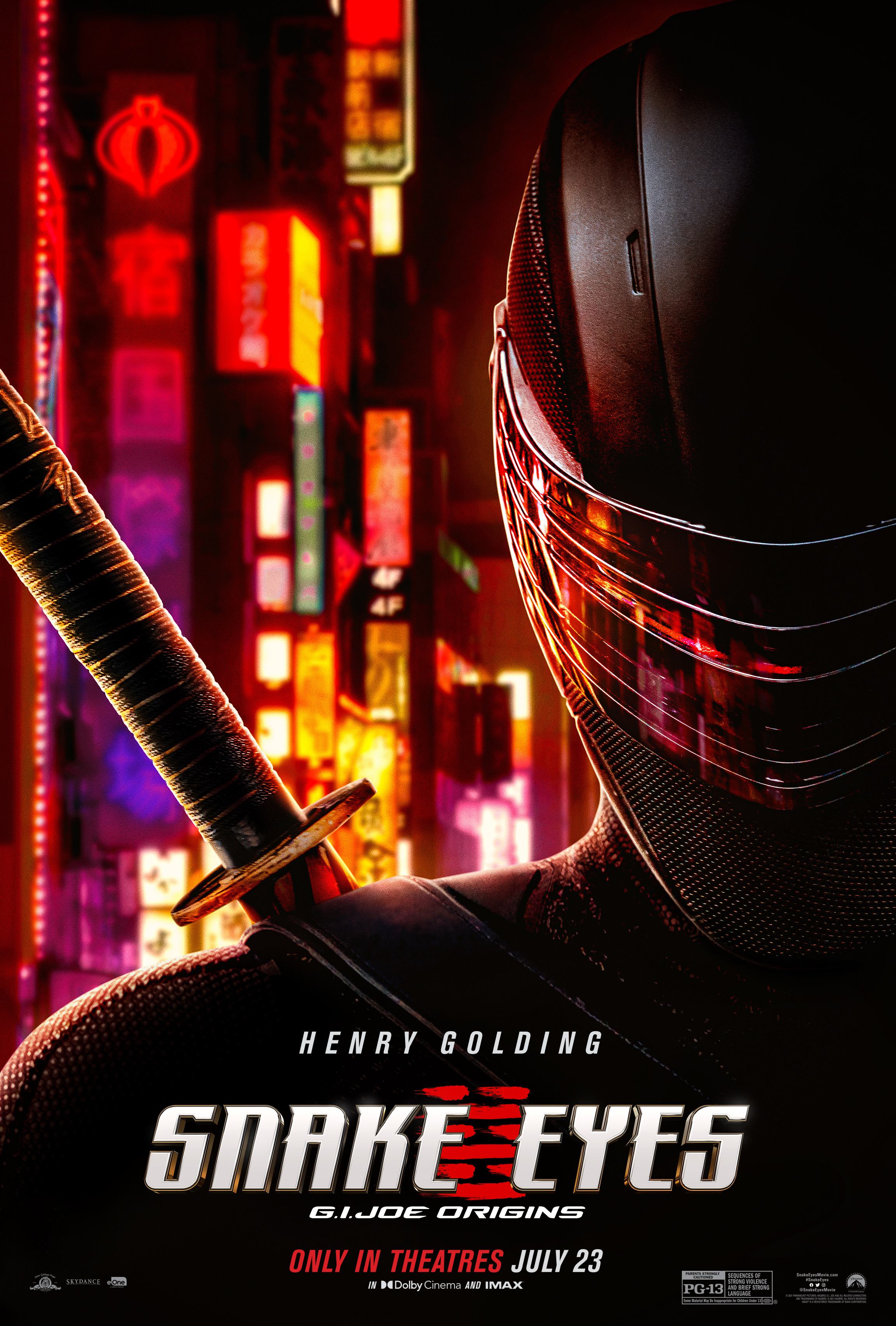 What do you think about the Snake Eyes: G.I. Joe Origins trailer? Let us know in the comments section below.

Repaints, un-repaints, and fan favorites are there!
Geek Culture 4 months ago