Mezco Adds Superman and The Crow to One:12 Collective Figure Lineup

With this year’s Toy Fair in New York cancelled over COVID-19 concerns, several toy companies have been having their own online virtual events to promote the year’s upcoming products. A couple weeks ago it was Super7’s turn — this weekend, Mezco is bringing it. Of particular interest to Superhero Hype readers is the One:12 Collective line, which delivers the highest-end six-inch figures in fully tailored outfits with lots of character-specific accessories. And thus far, in addition to their Fantastic Four box set, the big announcements have been Superman and The Crow.

Superman, based on the comics, comes in a Silver Age inspired outfit similar to the one worn by Christopher Reeve. (Mezco previously made a Reeve Superman, but this one has a bulkier physique.) With a wide, poseable cape and muscle contours that show through his skintight costume, he cuts a heroic figure. Standing or “flying.” 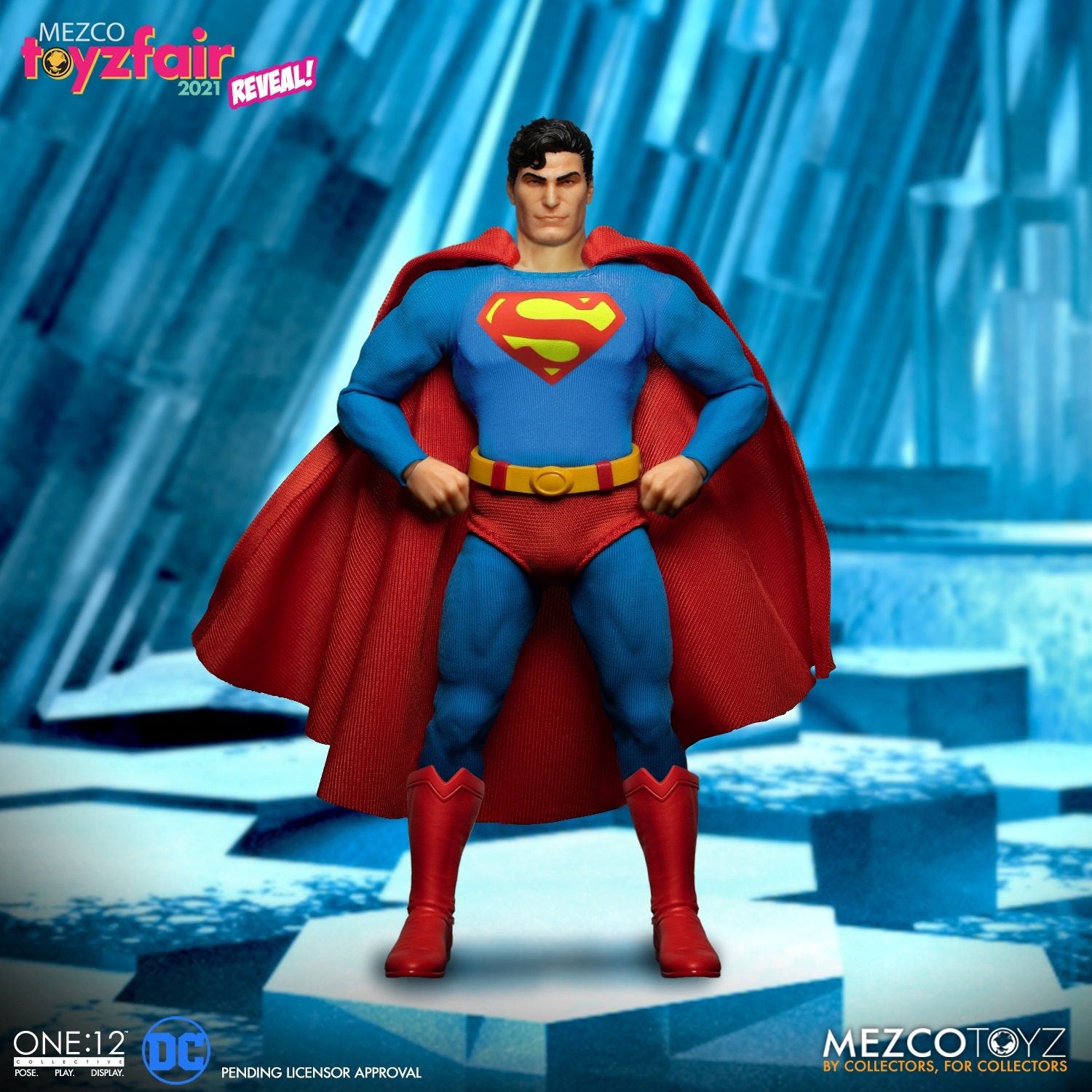 RELATED: Mezco Assembles the Fantastic Four in One:12 Scale

The Crow, based on the Brandon Lee movie version, features the removable trenchcoat, torn undershirt, and all the goth trappings that have made him a Halloween perennial. With him in your collection, it won’t just rule — it’ll reign all the time. 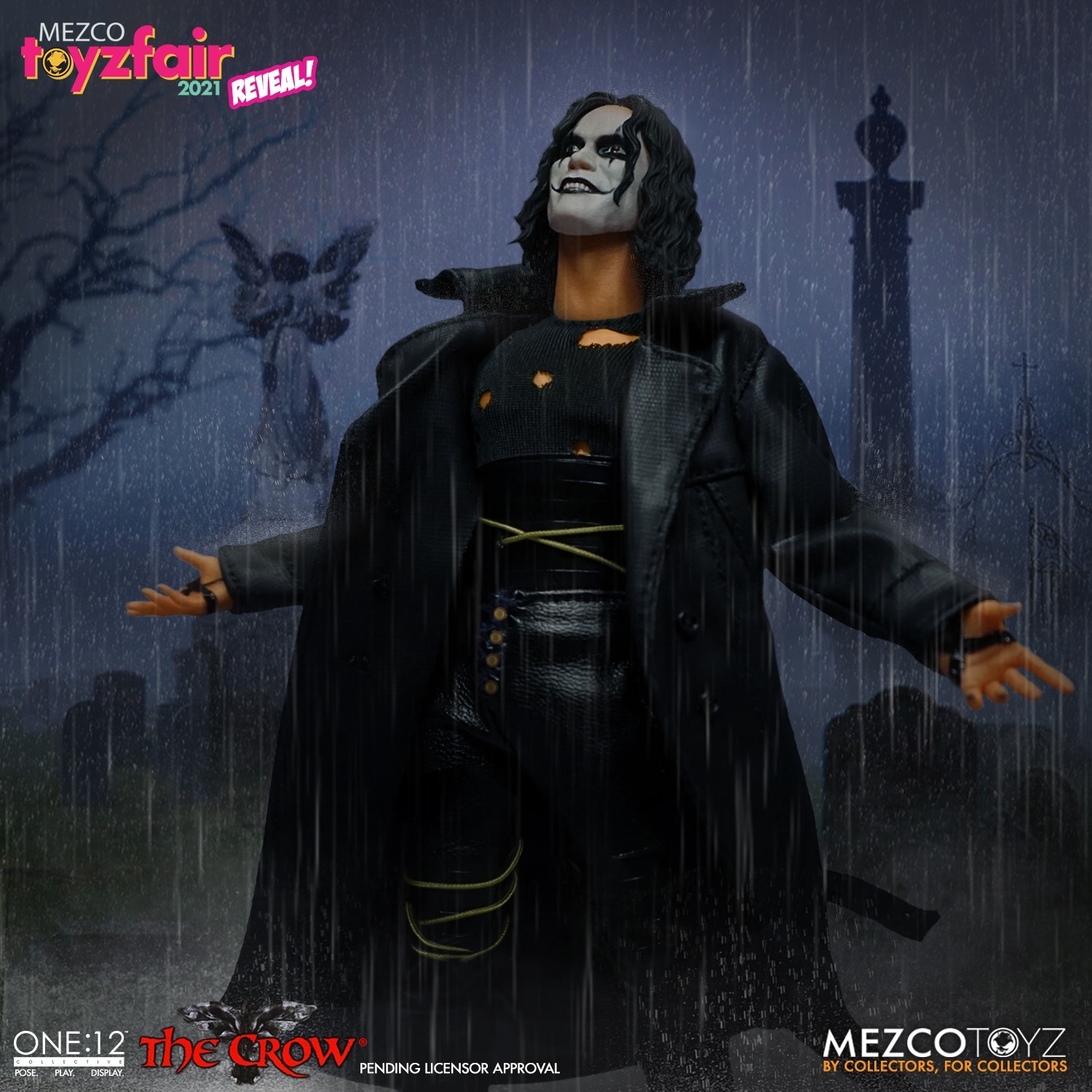 Wil these figures be must-haves for you? Let us know in comments.

These are the best toy deals for May 11.
Deals 9 months ago

The Alien Xenomorph Gets Mezco’s One: 12 Treatment

The body style is all-new and seamless for the most organic-looking xenomorph toy to date.
Geek Culture 1 year ago
Loading Comments...