Movie theaters may be opening again, but not everyone’s ready to go back. And if the kids are stuck at home, purchases, rather than rentals, start to look better and better for the inevitable repeat viewings. But with so many, it’s hard to know where to begin or what to afford. In this ongoing series, Superhero Hype takes a look at some of the better deals Amazon.com has running as of publication time. Please note that all deals are subject to change or sell out at any time based on supply and demand. These are the deals for Apr 1, no fooling. 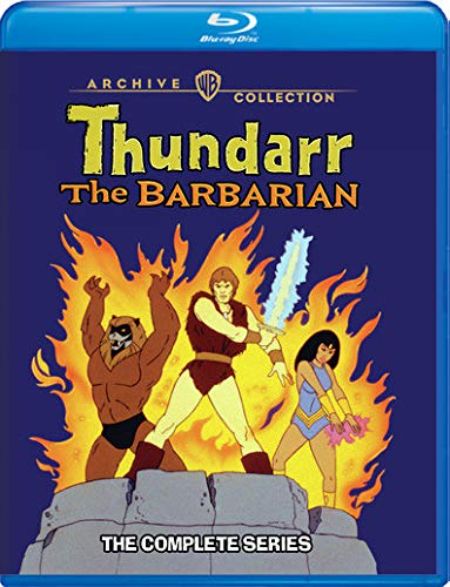 Before He-Man, there was Thundarr, muscular wielder of a magic sword on a savage, mystical Earth following a cosmic catastrophe. Join Princess Ariel and Ookla the Mok on adventures in a world that combines sci-fi and sorcery, freeing villagers from all manner of villains. 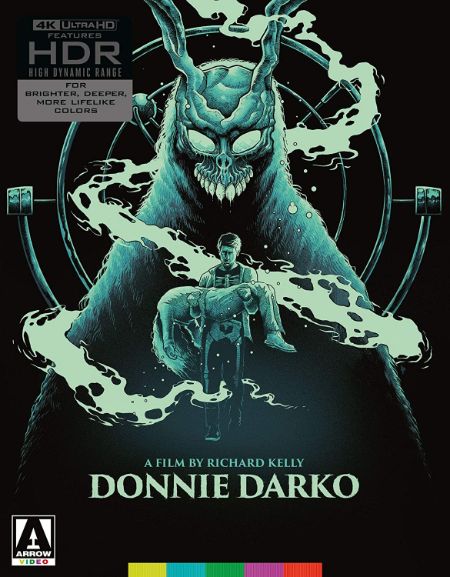 What are you doing in that stupid man-suit? Narrowly escaping death by falling plane engine, Donnie (Jake Gyllenhaal) awakens in a tangent universe, in which he can see peoples’ souls, and a six foot mutant bunny who tells him when the world will end. Richard Kelly’s cult classic comes to 4K in both theatrical and director’s cut versions, each loaded with commentaries, deleted scenes and extras. It’s a very, very mad world. 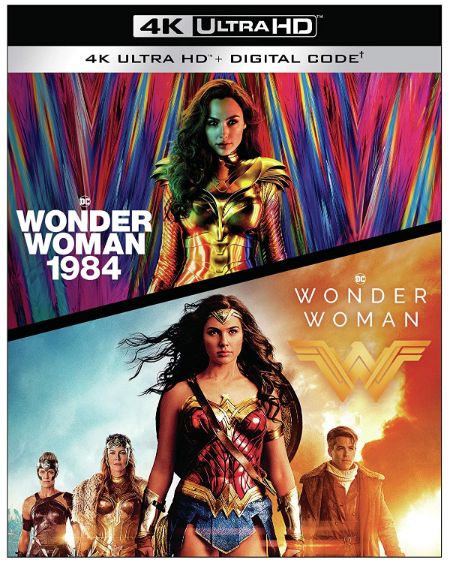 A fitting deal for Amazon! Save money when you buy both Wonder Woman solo movies on 4K. Follow Diana (Gal Gadot) through World War I and the Cold War, as she battles gods and monsters, some more human than others. 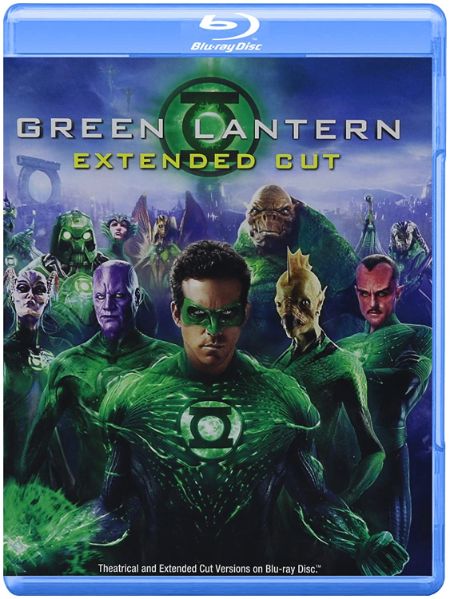 Notoriously hated on by even its own star, Green Lantern isn’t that bad. It’s oversimplified and kid-friendly, but Ryan Reynolds shines as a hero in over his head when he’s recruited by the ring-bearing space corps. When Peter Saarsgard with a swollen head and a giant cloud of evil attack planet Earth, Hal Jordan must rise to the occasion. And Reynolds married costar Blake Lively, so that worked out. 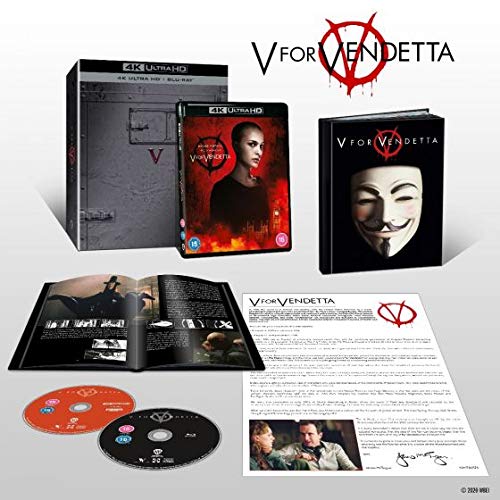 It’s not as good as Alan Moore’s original comic, but the fact that any version of V for Vendetta made it into a big-studio movie adaptation is some kind of impressive. This deluxe set features copious extras from director James McTeigue and producer Lana Wachowski, detailing the creation of the futuristic Guy Fawkes fable from page to screen. 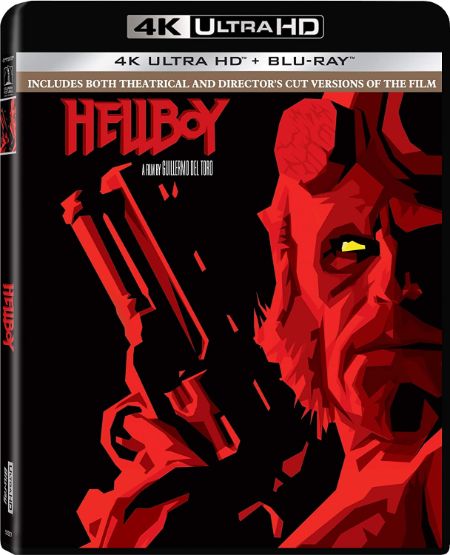 Not the David Harbour remake. Not the animated features. This is the Guillermo del Toro version everyone remembers, and it’s still damned good. 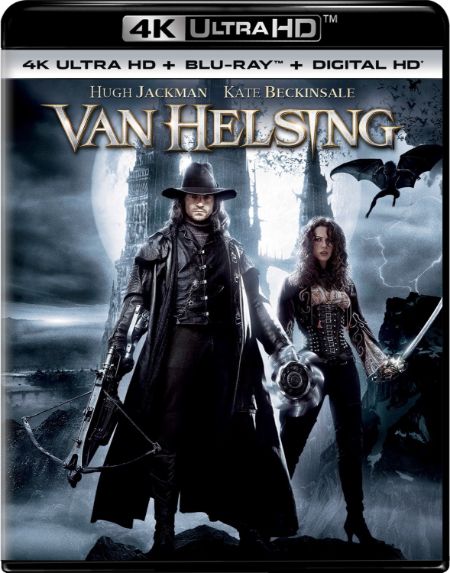 Before the Dark Universe, Universal tried to throw their classic monsters together in a battle against Hugh Jackman. The result was more video game than vintage horror, but anyone who can forget all notions of fealty to source and embrace the cheese factor can have fun here. Kate Beckinsale’s “foreign” accent is a standout. 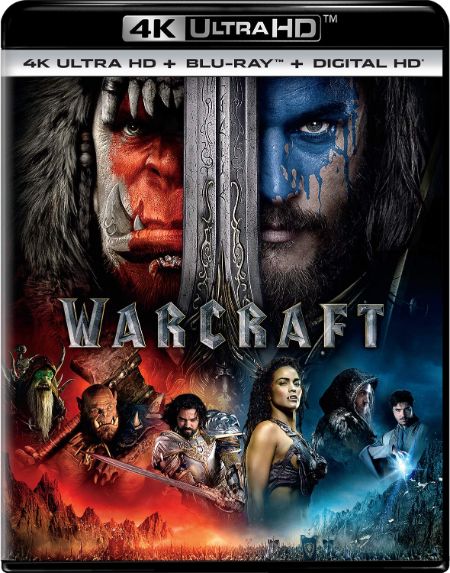 Possibly the most ambitious video game movie ever made, Duncan Jones’ epic was criticized for having too much mythology, but fans should eat that up. Depicting the first meeting between groups of Orcs and humans, this large-scale fantasy boasts amazing effects and astonishingly lifelike giant Orcs. It’s a shame there won’t be more, but what a world. 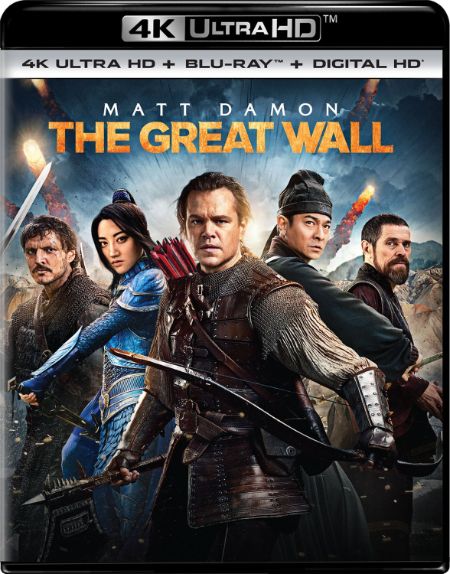 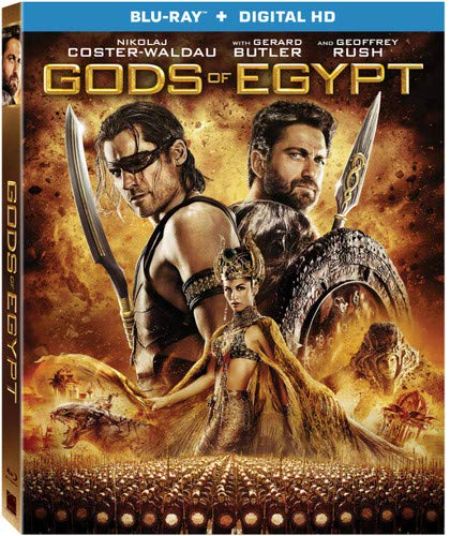 Unfairly bashed before it even came out, Gods of Egypt later became a cult hit with fans who realized it’s closer to ThunderCats than The Ten Commandments. Set on a flat Earth where Ra’s chariot literally pulls the sun across the sky every day, it depicts giant transforming gods fighting humans to the afterlife and beyond. Would have made a great Saturday morning cartoon. Instead, it’s an adventure movie with all the fun and logic of a toy tie-in. Well worth four bucks, even if it’s just for Chadwick Boseman as a multiple-bodied deity.

In the upcoming Legion of Super-Heroes animated movie, Supergirl assumes that Brainiac 5 is her enemy, and acts accordingly.
Movies 2 weeks ago