What are the good cheap reads right now? Tax time’s been bumped back a month, so there’s still time to buy books. In this ongoing series, Superhero Hype takes a look at some of the better deals Amazon.com has running as of publication time. Please note that all deals are subject to change or sell out at any time based on supply and demand. But as of now, these are the deals for Apr 15. 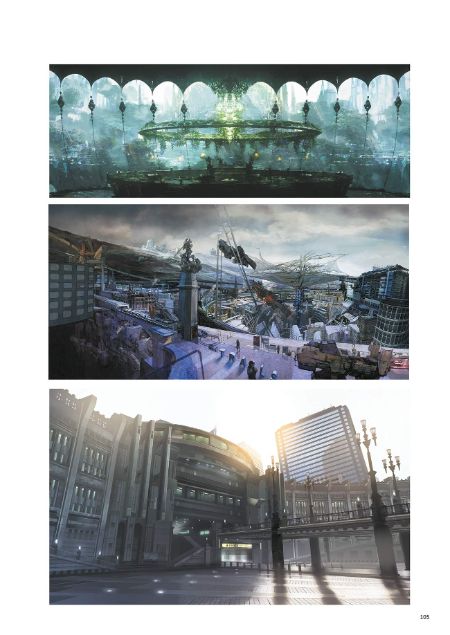 Delve deeper into the world of Eos with this Final Fantasy XV companion. From its official description: “This volume collects complex lore, insightful commentary, comprehensive data, and dazzling concept art, all beautifully bound in this richly detailed hardcover!” 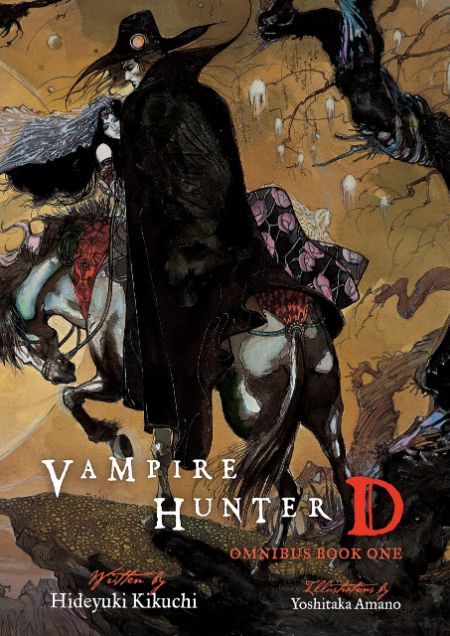 Follow the adventures of the day-walking Dunpeal, a half-human known only as D. Watch as he deals with immortality, and even fouler bloodsuckers, in the post-apocalypse world. 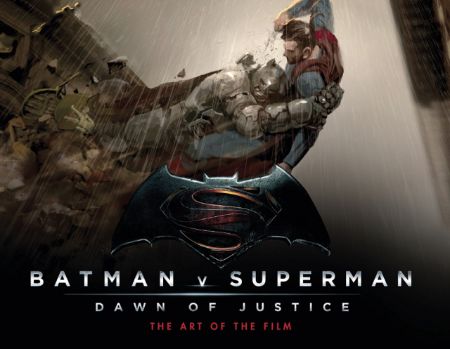 Now that we like Zack Snyder again, maybe it’s time to reassess Justice League‘s predecessor. See how all the designs for the big six DC superheroes came to be put in live-action. And be sure to pay respects to Martha.

While this is the original companion book for “Joss-tice League,” images like the one above clearly show scenes that never reached the public until Zack Snyder’s Justice League saw the light of day. Get a look at all the conceptual work put in for both versions, and see what, if anything, never made it to either final cut.

Alien Invasions! The History of Aliens in Pop Culture
$28.55 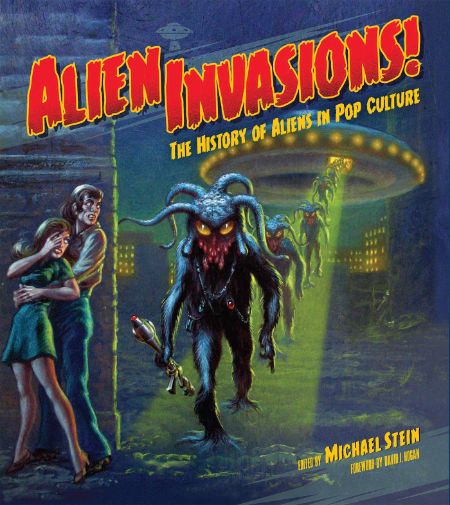 Why do we love aliens so? With detailed history and many full-color illustrations, Michael Stein assembles a history of outer-space invasion tales, and what makes them so appealing. The reader’s eyes might just bug out. 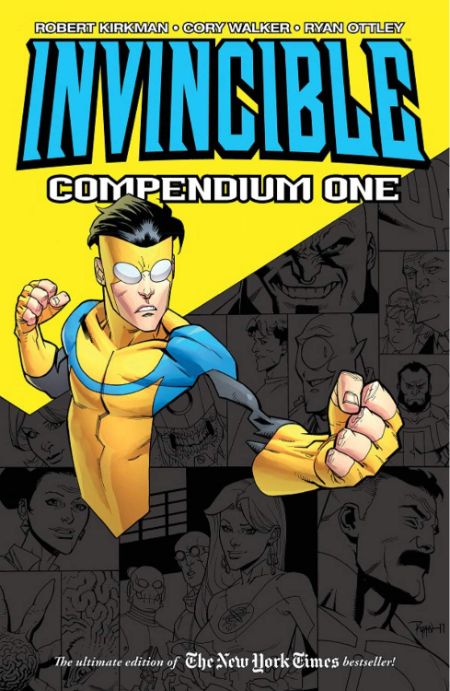 Now that you’ve seen him on TV, check out Invincible on the page. See the young half-Viltrumite hero find his way in a world where heroics get really bloody, and super-dads cannot be trusted. 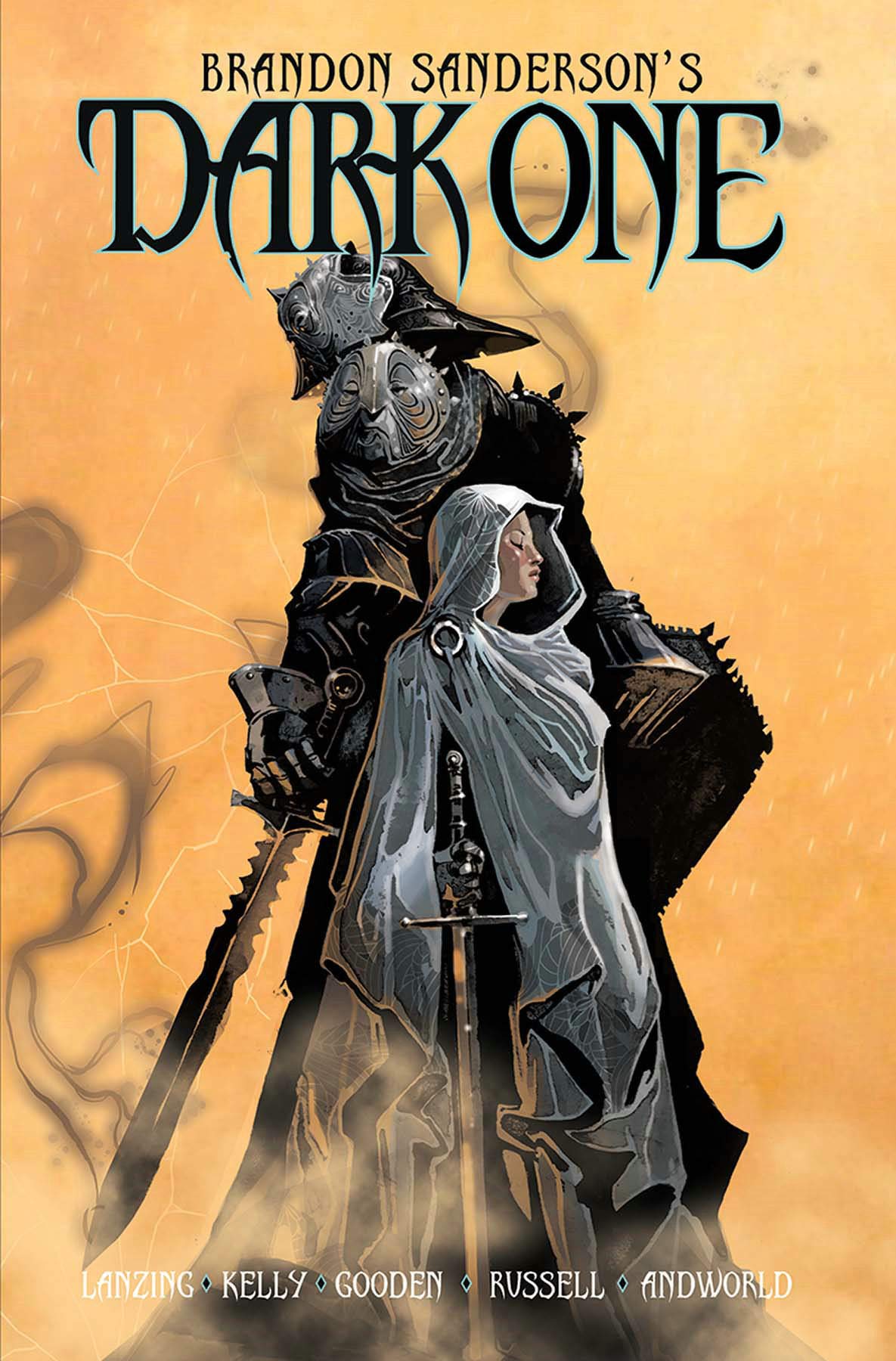 A young man haunted by visions of a fantasy world realizes he is destined to become its Dark One, a fearsome destroyer. But can he use the darkness to become a savior instead? Brandon Sanderson’s dark fantasy comic offers a new twist on the notion of a chosen one narrative. 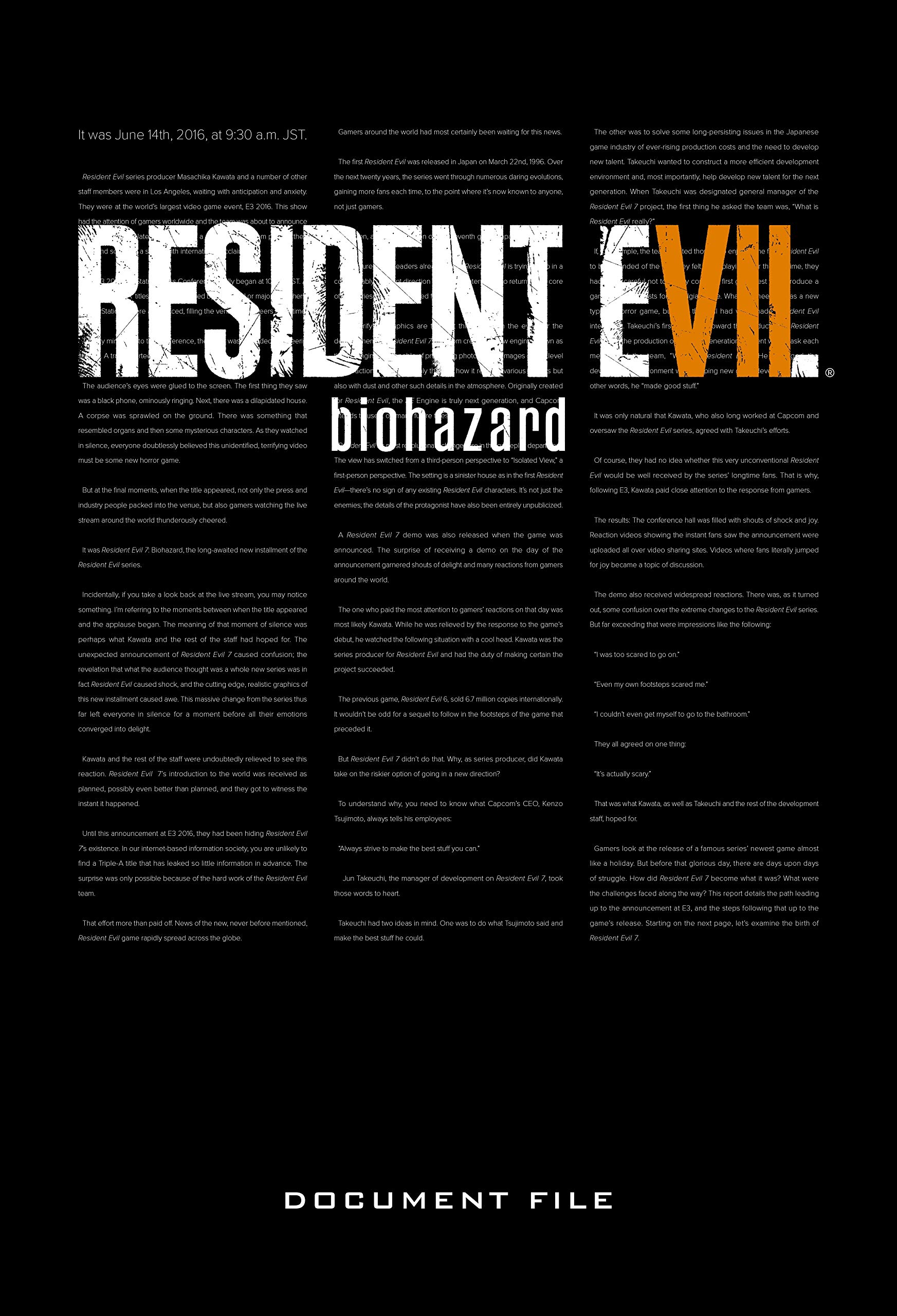 In this 152-page art book, take a look at the concept art, CG designs, and creator inspirations for the seventh official installment in the zombie survival horror game. Keep some green herb handy.

Escape From The Billings Mall: A Select Your Own Timeline Adventure
$13.99 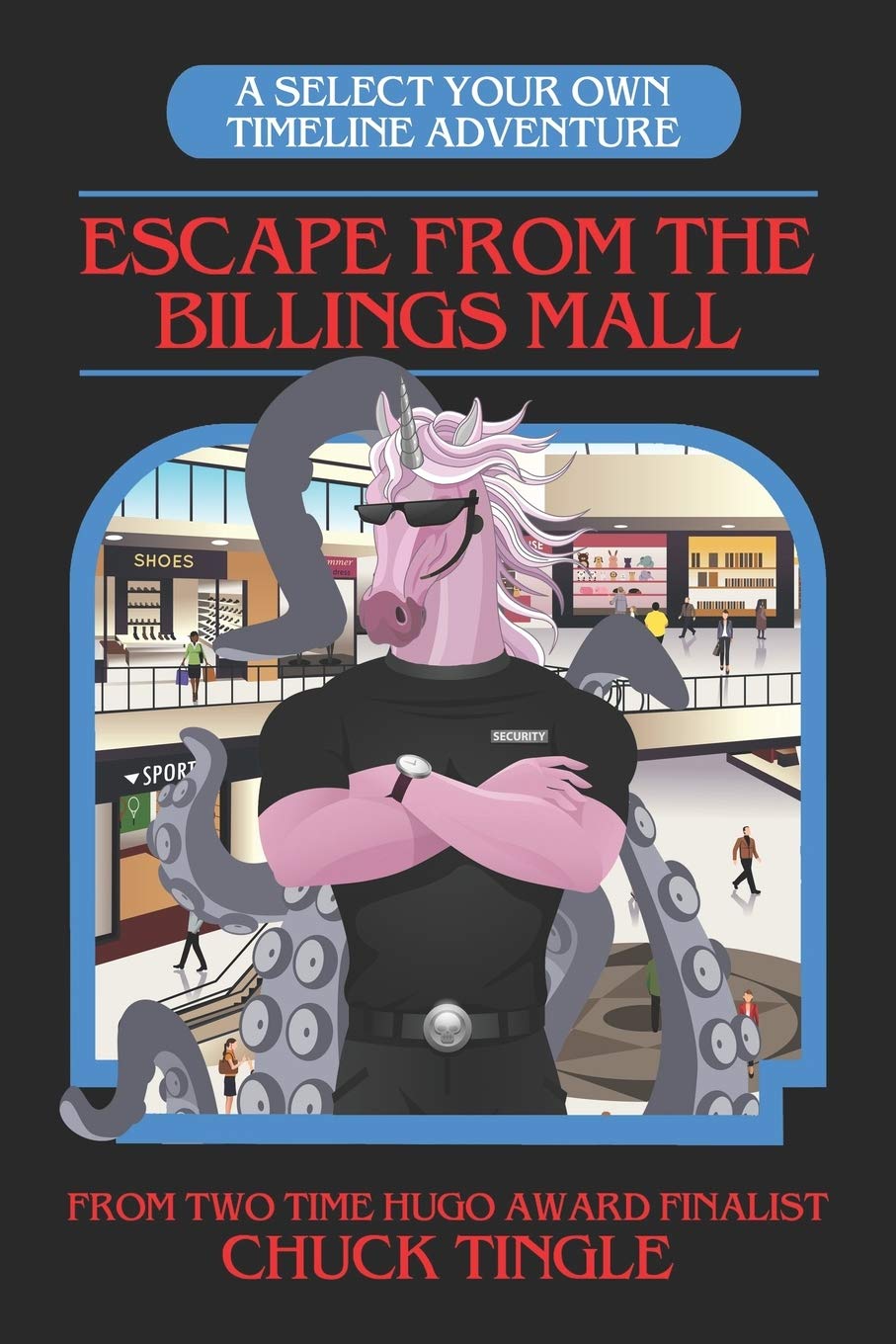 Chuck Tingle, author of such bizarre sci-fi erotica as Space Raptor Butt Invasion, leans harder into his fantasy side for this choose your own adventure-style book. Encounter void demons, ghosts of the frozen lake, handsome unicorns, sentient food and more as you try to escape from the mall in Billings, Montana. 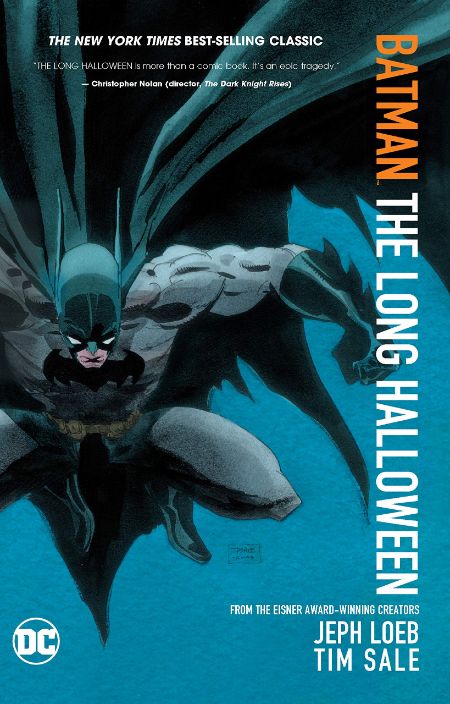 Soon to see release as a two-part animated film, this year-long Batman adventure takes place early in the crimefighter’s career. can he stop a calendar killer who finds a new victim on every major holiday? And how does it all tie into Harvey Dent’s transformation into Two-Face?

These are the best game deals for Feb 5.
Deals 4 days ago