The weekend brings with it plenty of opportunities for relaxation. Who doesn’t enjoy taking a day or two to recharge the batteries with a beloved pastime? Good thing we’re bringing you the best comic book deals Amazon has to offer. Because what better way is there for a comics fan to reload for another work week than digesting some rich narratives and artwork. We have just what you need. Here are Superhero Hype’s best Amazon deals for September 28, 2019

The Art Of The Last Of Us 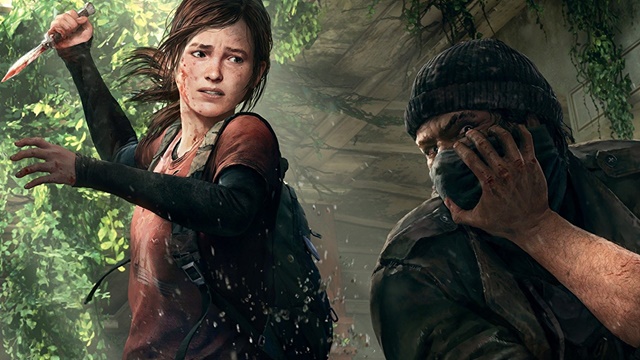 No one was surprised to see the sequel to modern PlayStation classic The Last of Us show up on Sony’s State of Play this week. But prior knowledge doesn’t preclude one from being excited by an engrossing trailer. But that game won’t release until February 20, 2020. Why not pass the time by revisiting the first game’s beautifully derelict artwork? This hardcover, published by Dark Horse, captures years worth of design. And its a steal at 50% off. 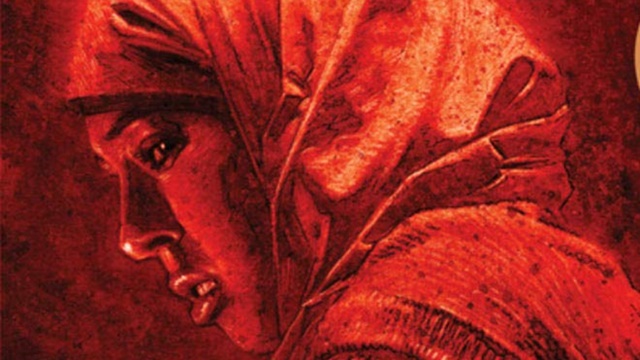 Infidel crosses socio-political commentary and haunted house frights to create one of the most celebrated comic books of 2018. The harrowing tale of a Muslim woman and her neighbors’ plight against a demonic force that feeds on xenophobia speaks to societal fears that have persisted for centuries. It’s such a clever story device that we wish we would’ve thought of it. At least we can read it, and a nearly 40% discount makes that much easier.

Punisher Vs. The Marvel Universe 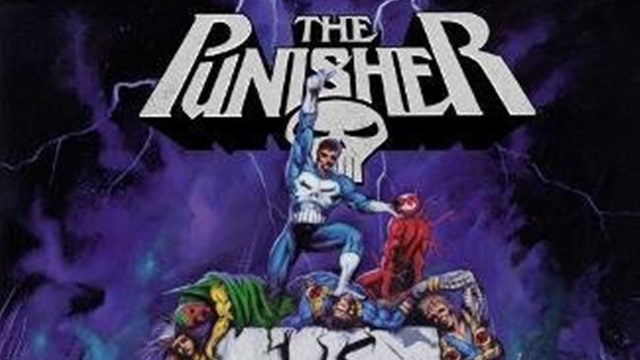 Preacher fans preparing for the show’s finale this Sunday may seek out some more Garth Ennis-penned content to help soothe their minds. Ennis’ bibliography isn’t hurting for books to experience, but one that deserves some spotlight is the one where The Punisher literally kills the Marvel Universe. The story bearing that title is collected here alongside a number of Punisher-focused issues across multiple series. This collection might be the painkiller you need. And it comes with its own panacea thanks to a near 50% discount. 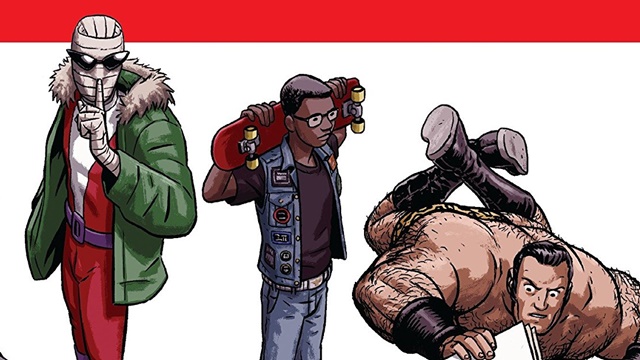 DC Universe’s Doom Patrol is perhaps the best superhero TV program of 2019. Accolades like that aren’t doled out without plenty of examination. But the show had a leg up considering the quality of its source material. Whether it’s Grant Morrison or Gerard Way, writers acute in the book’s voice continue driving it to top itself. This first volume under Way’s pen is no exception. Pick it up in paperback for 30% off. 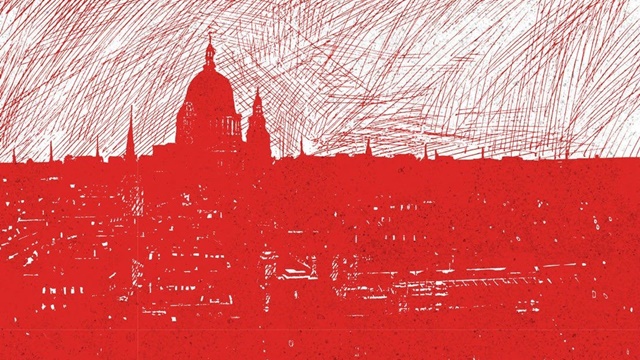 Alan Moore. I don’t have to say anything else. His reputation as a writer is hard to match. His work pushed mainstream audiences to understand comics as vessels for powerful storytelling. Philosophical, suggestive and existential storytelling. From Hell is no exception despite lurking just under Moore’s more celebrated works. Moore and Eddie Campbell’s re-imagining of the Jack the Ripper story is a stunning work of art. Grab it in hardcover at a 30% discount and find out for yourself.