While The CW’s Arrowverse franchise isn’t the sprawling hub of DC content that it was just a few years ago, there are still a handful of ways for viewers to get their superhero fix on the network. And two of them just set premiere dates for next March. Via Deadline, Superman & Lois will return for its third season on Tuesday, March 14, 2023 at 8pm. It will be followed by the premiere of The CW’s newest DC series, Gotham Knights, which kicks off at 9pm on the same night. You can also check out new images from both series below.

The new season of Superman & Lois picks up a few weeks after the events of the season 2 finale, which saw Clark Kent/Superman defeat Ally Alston and her cult of Inverse Society members. Following his victory, Clark and Lois Lane are settling into their new small-town digs at the Smallville Gazette. But it isn’t long before new threats darken their doorstep. During an undercover assignment, Lois learns of a new “deadly foe” that could change her family forever. And whoever it is, not even Clark might be able to stop it. The new season will also take a closer look at Sofia Hasmik’s Chrissy Beppo, who struggles to balance a mysterious new love interest with her own friendship with Lois. 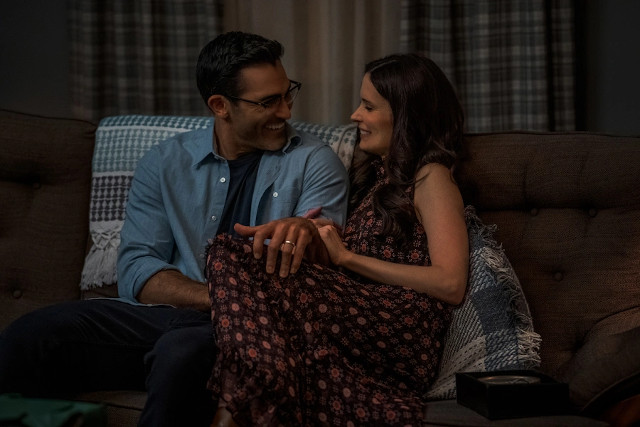 Season 3 will also introduce Michael Bishop as the new Jonathan Kent after Jordan Elsass exited the series earlier this year. As his brother, Jordan, is one step closer to becoming a superhero, Jonathan will attempt to find his own calling in life beyond football stardom. Plus, fans will catch up with Wolé Parks’ John Henry, who chafes under the weight of his doppelgänger’s troubling past. This ultimately leads to dire consequences for himself and his daughter, Natalie.

Meanwhile, Lana Lang and her husband, Kyle, will redefine their family in the wake of their recent separation. But their daughter, Sarah, is more interested in exploring what the future holds for her and Jordan now that she knows about his powers. Finally, Lois’ father, General Sam Lane, will reclaim his position at the Department of Defense. Unfortunately, he encounters a new conflict while working with his grandson, Jordan. 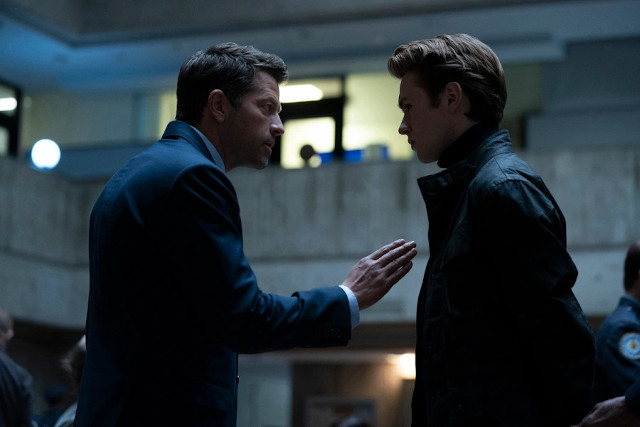 A lot of DC fans still aren’t sold on Gotham Knights due to its melodramatic, teen-centric premise. Regardless, The CW has already committed to at least one season of the show, which stars Oscar Morgan as Turner Hayes, the adopted son of Bruce Wayne. When his father is suddenly killed, Turner and the children of Batman’s deadliest enemies are framed for the murder. With this, they set out to clear their names and become Gotham’s new defenders. The show also features Misha Collins as Harvey Dent. Collins also shared a new video to confirm the series’ premiere date, which you can view below.

The bat’s out of the bag… Tune in Tuesday, March 14 for @TheCW_GothamK! #GothamKnights pic.twitter.com/3hyf4n14fc

Which of these series are you most looking forward to next year? Let us know in the comment section below!

DC Studios' co-CEOs, James Gunn and Peter Safran, are bullish on the future of The CW's Superman & Lois.
TV 7 days ago

There's no bad blood between these Luthors, as Jon Cryer welcomes Michael Cudlitz's new incarnation of Lex Luthor in Superman…
TV 2 weeks ago

The third season of Superman & Lois will bring Lex Luthor back for revenge, as The Walking Dead's Michael Cudlitz…
TV 2 weeks ago
Loading Comments...