It’s been thirteen years since he played the Man of Steel, but Brandon Routh has finally suited up as Superman again. In addition to his role as Ray Palmer/The Atom in DC’s Legends of Tomorrow, Routh will also portray an alternative version of Superman in The CW’s Crisis On Infinite Earth crossover. Now, fans can see his new costume in all its glory.

Via Comic Book Resources, The CW has released the first look at Routh in costume as Superman. It shows him as an older Clark Kent, complete with grey temples. But the costume is straight out of the Kingdom Come comic, including its iconic red and black symbol. 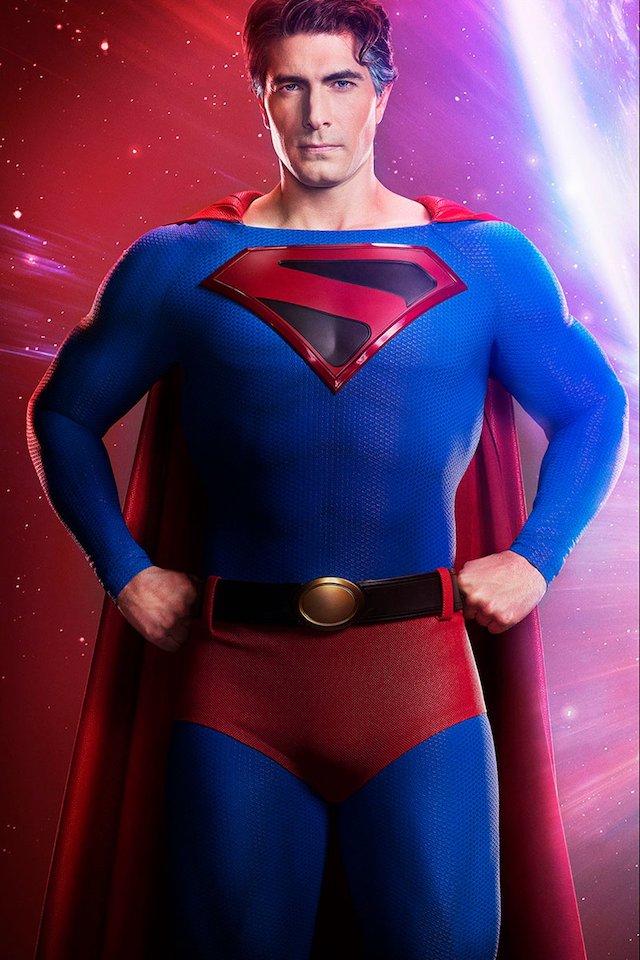 Just hours before, Routh posted a teaser image of the character on his Instagram page. It depicted him with Superman’s traditional hair curl in silhouette.

It was announced back in July that Routh will portray the iconic hero for the first time since the 2006 film, Superman Returns.

Crisis on Infinite Earths will kick off on December 8 in Supergirl. Part 2 will hit Batwoman on December 9, before The Flash takes part 3 on December 10. Then on January 14, 2020, Arrow and DC’s Legends of Tomorrow will wrap up the crossover.

What do you think about Routh’s Kingdom Come look? Let us know in the comments below!

After playing Lex Luthor in Supergirl and other Arrowverse series, Jon Cryer confirms that he won't be able to revisit…
TV 1 month ago

The top ten stories from our history begin here!
Articles 1 year ago

Superman & Lois will launch its second season on The CW in January, with the series premiere of Naomi following…
TV 1 year ago
Loading Comments...