Movies and restaurants may have come to a standstill, but the toy industry keeps cranking things out. And with the family stuck at home, they’re going to need some new playthings, much like the Emperor Ming. (With less hot hail, obviously.) In this ongoing series, Superhero Hype takes a look at some of the better deals for Aug 21 Amazon.com has running as of publication time. Please note that all deals are subject to change or sell out at any time based on supply and demand. 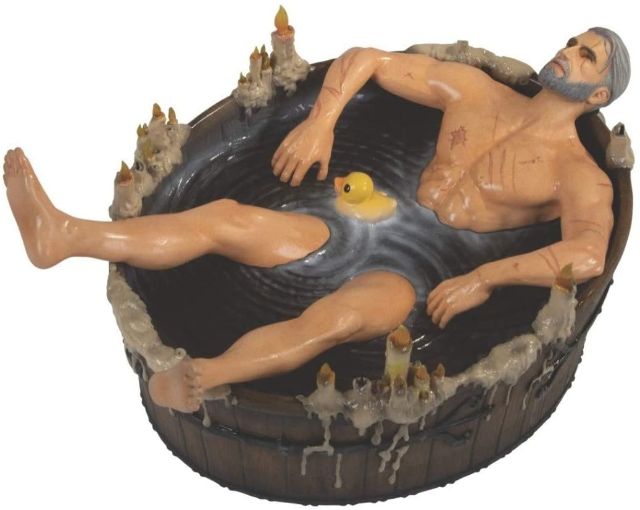 To some, the appeal of The Witcher lies in his vanquishing of monsters. To others, it’s that he’s super-hot. Plenty of collectibles have dedicated themselves to depicting the former, but unlike many other male fantasy heroes, Geralt of Rivia doesn’t fear gratuitous nudity. Nor, based on the rubber duckie, does he have a problem occasionally unleashing the inner child. McFarlane Toys may not ever get around to an action figure of Geralt in the tub, but Dark Horse already got there, AND it’s 20% off. 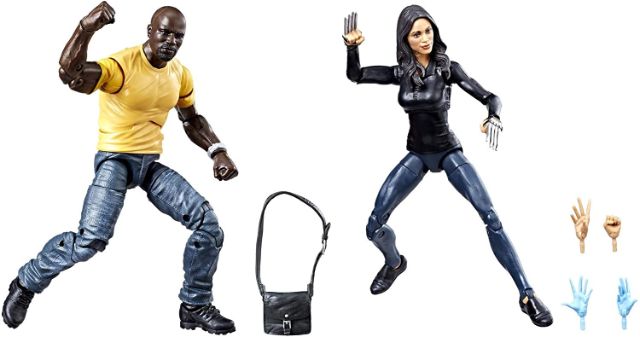 Claire Temple comes with alternate latex glove hands, making her the perfect pandemic heroine. And while the Netflix Marvel shows may not be part of the canon any more, realistic figures of Claire and Luke Cage as played by anybody else aren’t likely any time soon. Besides, it’s Rosario Dawson! Who doesn’t want an action figure of her, especially when these two are currently available for the price of one? 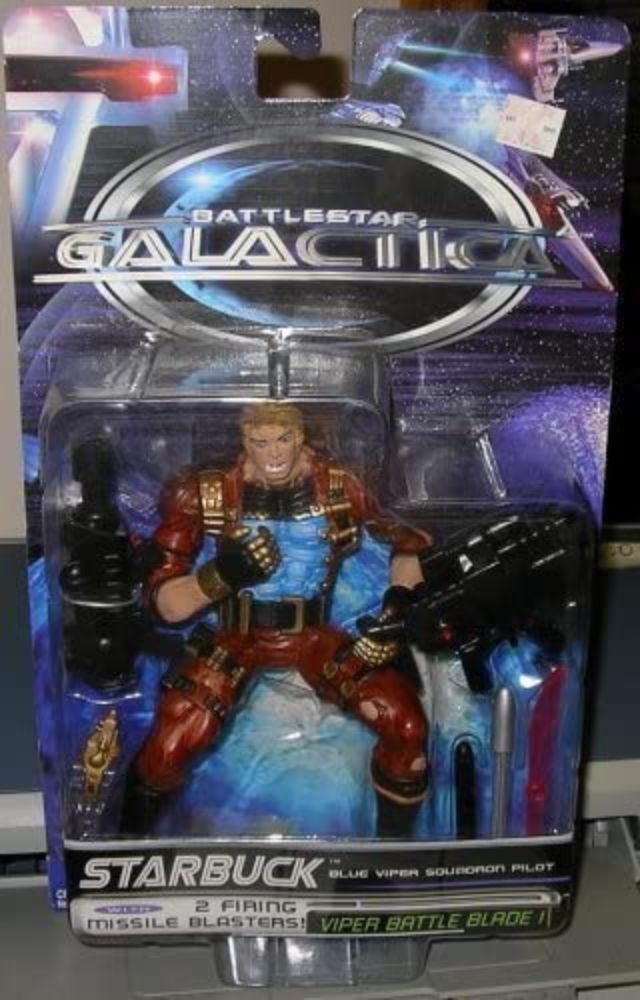 Here it is: the most ’90s Battlestar Galactica action figure to ever ’90s. Rather than actually looking like Dirk Benedict, this figure went through the Liefeld-o-matic. ‘Roided up unrealistic physique and grimacing face? Check. Totally awkward, anatomy-distorting pose that only looks vaguely human in one specific configuration? Roger that. Two firing missile launchers, one for each hand? You know it. But what once felt insufficiently accurate now plays like an awesome time capsule. He’s less than five bucks, and serves as a reminder of a simpler time.

With DC Direct no longer around, the future for statue lines like Bombshells looks very uncertain. But as of right now, there are great deals to be had. From Ant Lucia’s line of World War II pinup-style heroines, Joker’s Daughter comes from a variant cover of Batman #32, by Scott Snyder and Greg Capullo. Dig the Bob Kane-era Joker mask on her. 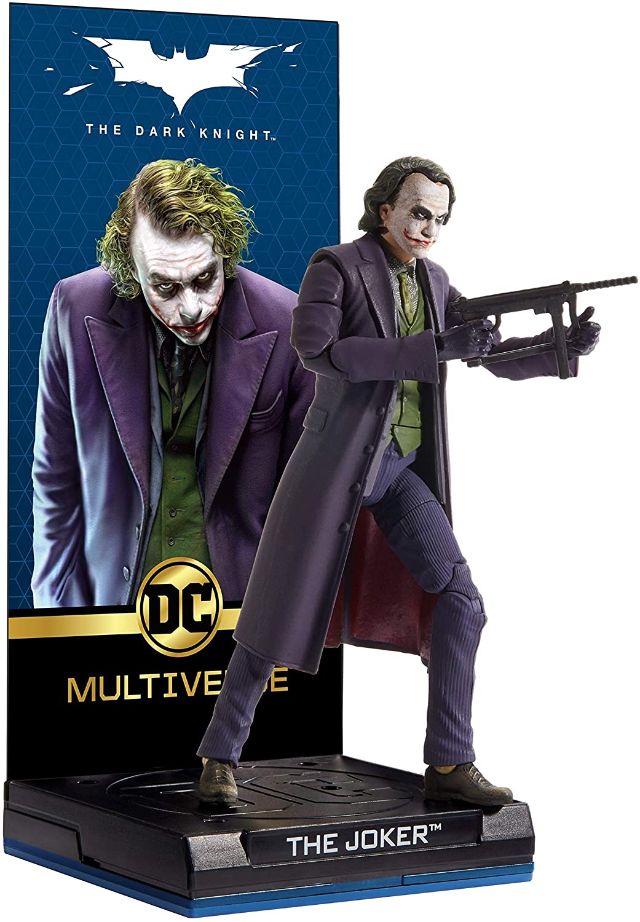 Heath Ledger Joker figures tend to rise in value quite quickly. There are many good reasons for this: he won an Oscar for playing the supervillain after dying, and his movie, The Dark Knight, is widely considered the best Batman movie of all time. But he was also deemed too scary for kids’ toys, replaced by a cartoonish stylized version in the main Batman toy line. So his figures were aimed at adult collectors, and they bought in big-time. $34.25 isn’t a deep discount on this particular one, which retailed for $30, but as Ledger Joker figures go, that’s barely a markup at all. 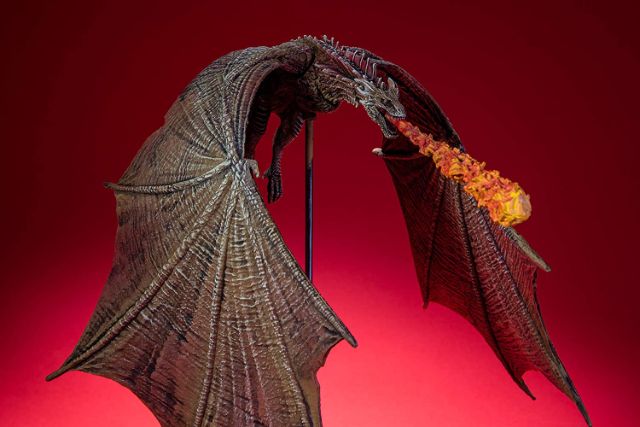 Whatever anyone thinks about Game of Thrones now, nobody can really deny they liked the dragons. It took them a whole season to show up, but then they became a highlight. Viserion’s now below $20, and can pose in a dynamic, fire-spitting flight pose, with a bendable tail and movable legs, wings, and neck. 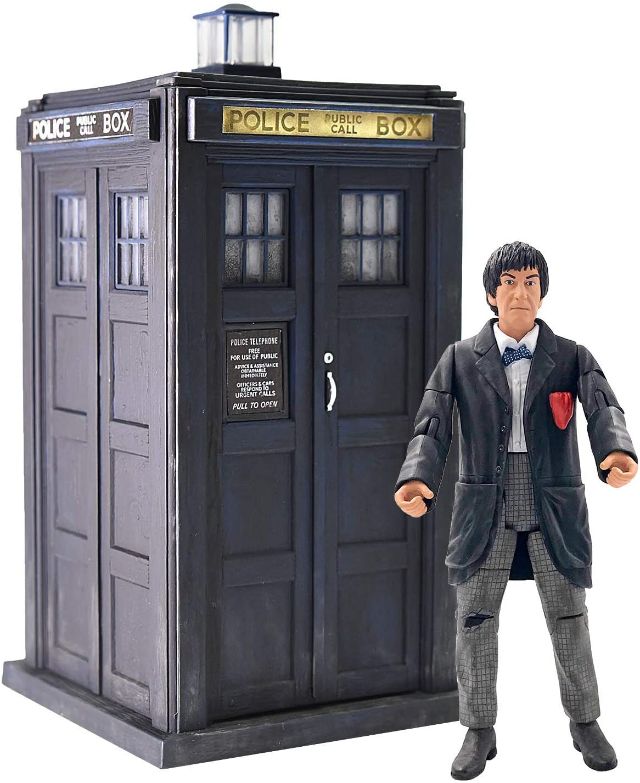 In the low-res black and white of his day, Patrick Troughton never looked this good on his Doctor Who episodes. But now fans can create their own adventures with a vintage-style TARDIS and Doctor in full color. The doors open to allow entry for the 5.5-inch Time Lord figure, and the price is down 11% to $39.99. 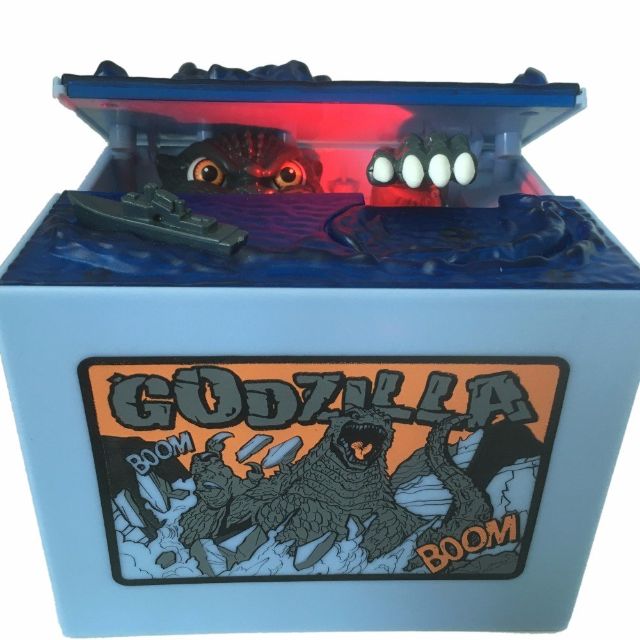 Up from the depths, thirty stories high, breathing fire, his head in the sky…Godzilla! And he’s here for your quarters. Lay a coin down in the “ocean,” and the seas open up, glowing red, as the original kaiju comes to take your money. Sure, it may technically be for kids, but adults need to save quarters for laundry too. And nobody protects stuff like Godzilla. 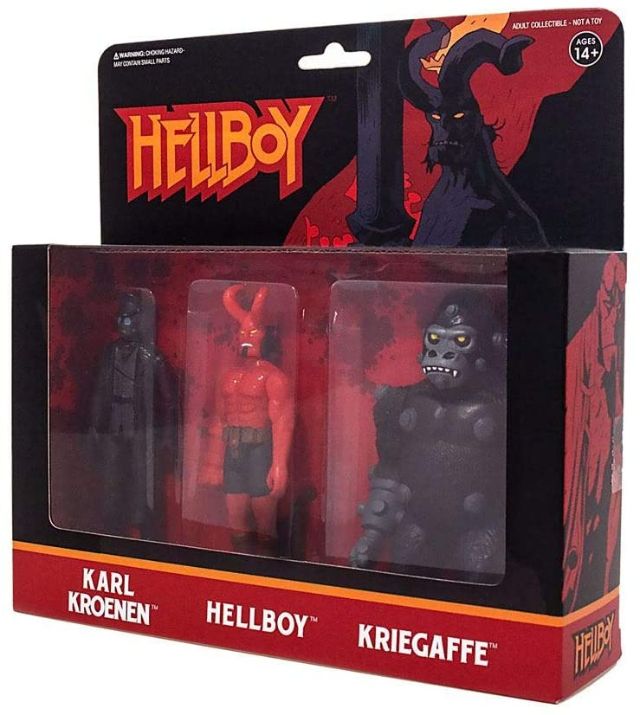 For anyone who wishes Hellboy toys got made in the ’80s, Super7 gives the retro look a shot. With his full-length horns, Anung un Rama takes on evil German fascist Kroenen, and the hefty Kriegaffe (War Ape). At $29.99, the Mike Mignola-styled characters go for basically ten bucks a figure, which is a hellishly good offer. 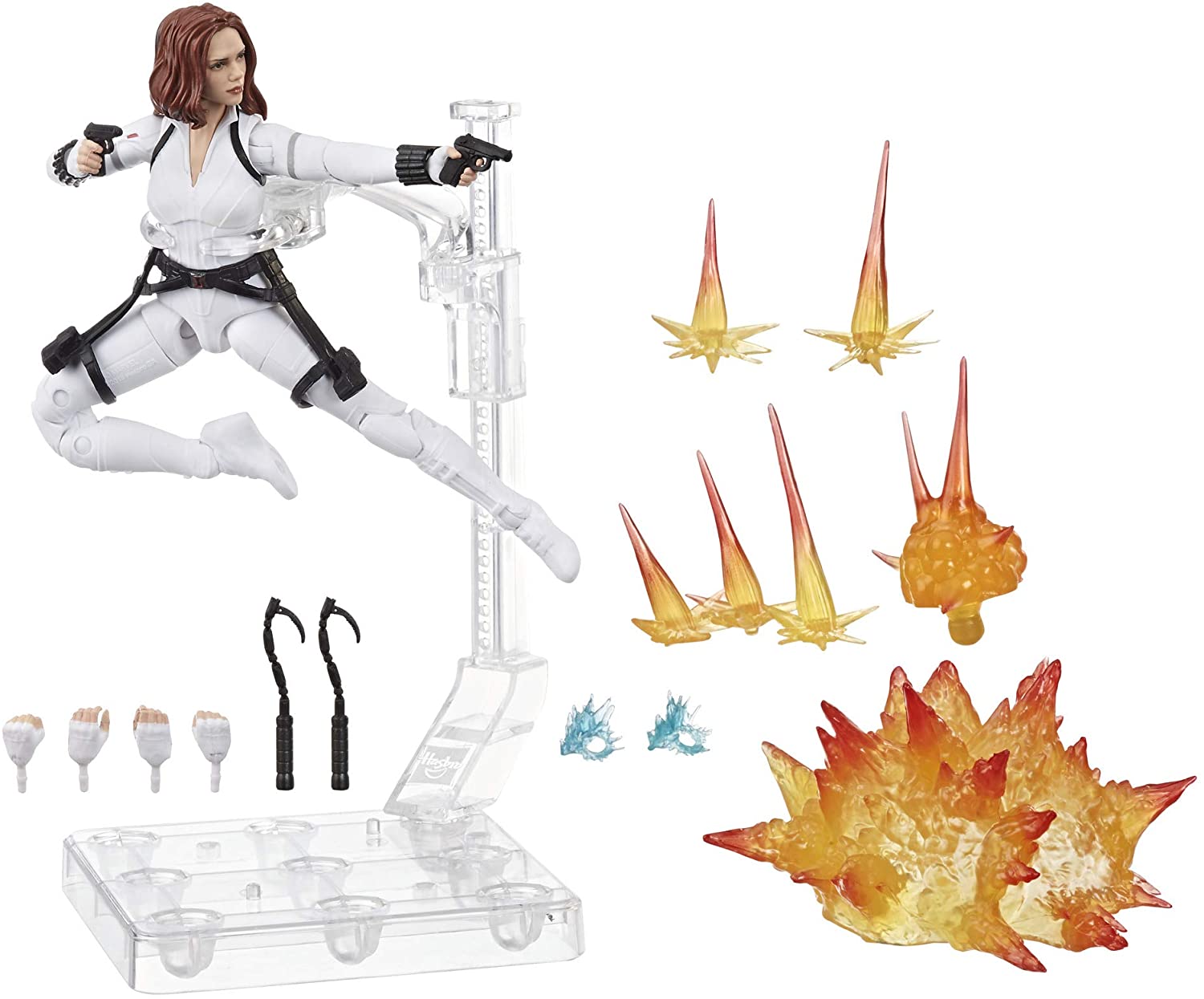 Could be a while before Black Widow opens anywhere, so create adventures for her at home in the meantime. This deluxe figure set includes everything a fan might need to create a John Woo-style “dicing over explosions” mid-air action pose. Not to mention an excellent photoreal Scarlett Johansson likeness, and multiple weapons with hands to hold them all. At $23.99, Amazon has her cheaper than most.