What are the good cheap reads right now? We may be able to go outside again, but there’s always time to read. In this ongoing series, Superhero Hype takes a look at some of the better deals Amazon.com has running as of publication time. Please note that all deals are subject to change or sell out at any time based on supply and demand. But as of now, these are what we consider some of the choicest deals for Mar 10. 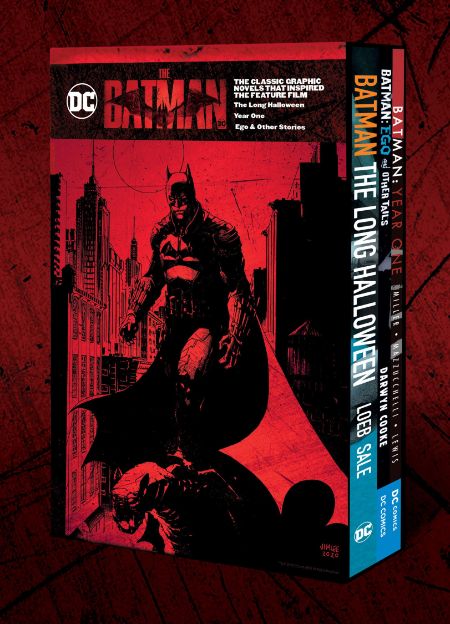 You’ve seen The Batman. Now read the comics that most directly inspired it in this thematic box set featuring Batman: The Long Halloween, Batman: Ego and Other Tails, and Batman: Year One. 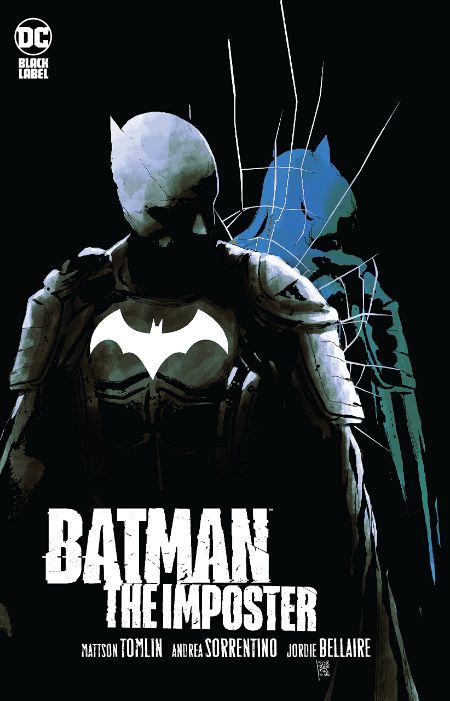 Much like The Batman, this comic set in a more realistic universe sees a Batman into his second year. Just as he’s starting to become the hero he was meant to be, another, more violent Batman emerges. As the impostor murders criminals, can the real Batman clear his name and catch the fake, while avoiding cops determined to bring him in? 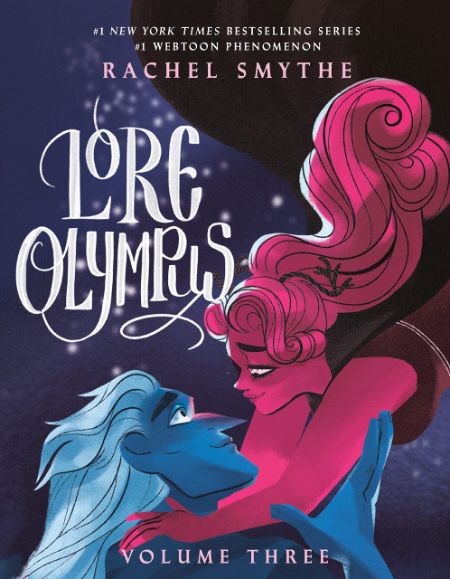 Find out what the Greek gods do after dark, in this modern take on the romance of Hades and Persephone. From the original Eisner-nominated webcomic.

Marvel’s Wandavision: The Art Of The Series
$38.26 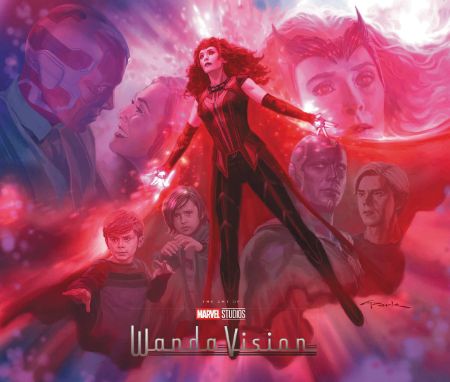 Go behind the scenes of Westview, and see the work of the real magicians who created the sitcom-satirizing corner of the Marvel Cinematic Universe. With the Multiverse of Madness upon us soon, revisit Wanda’s journey to becoming the Scarlet Witch in every detail. Especially if your love for the show perseveres. 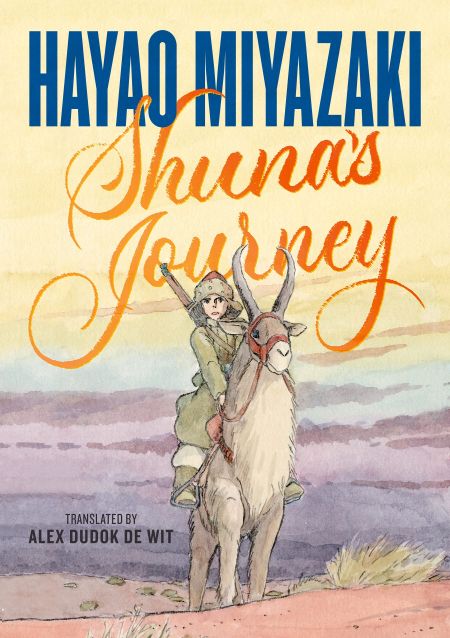 Never before published in English, this manga comes from the mind of the great animator Hayao Miyazaki. It’s the story of a young prince on a quest to save his hungry people by finding the land of golden grain. Along the way, he frees a girl named Thea, and is pursued by her enemies, but they go their separate ways. Will their fates align again? 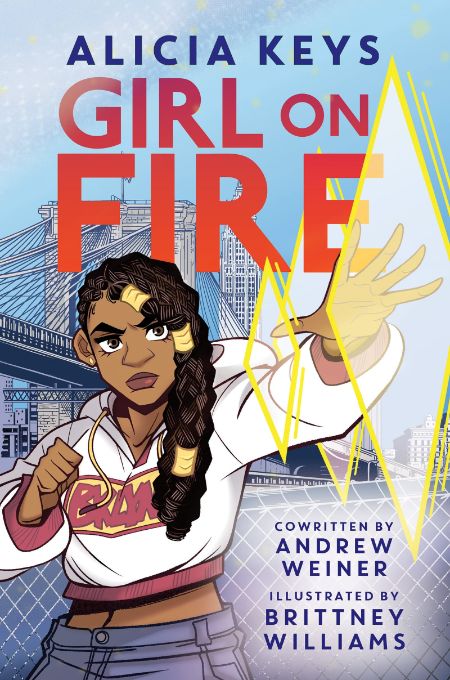 Acclaimed musician Alicia Keys created this superhero comic about a 14 year-old who discovers telekinetic powers. Can she use them to stand up to the dangerous local drug dealer…or keep herself in check when her long-estranged mother finally comes home? 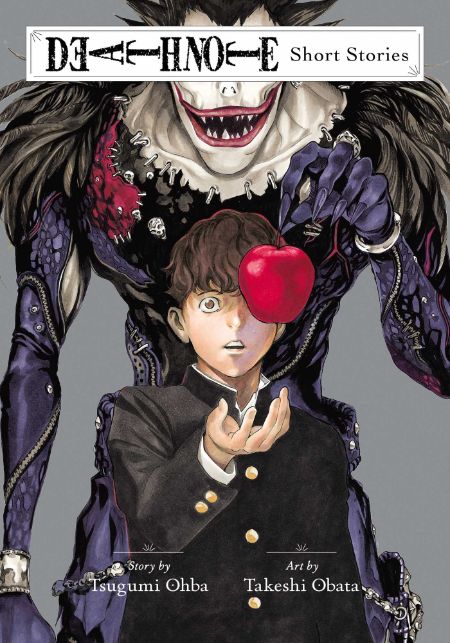 Kira’s story was told. But the Death Note has traveled on many more adventures. Discover some of them in these stories of various individuals who’ve encountered it –and the Shinigami —  along the way. 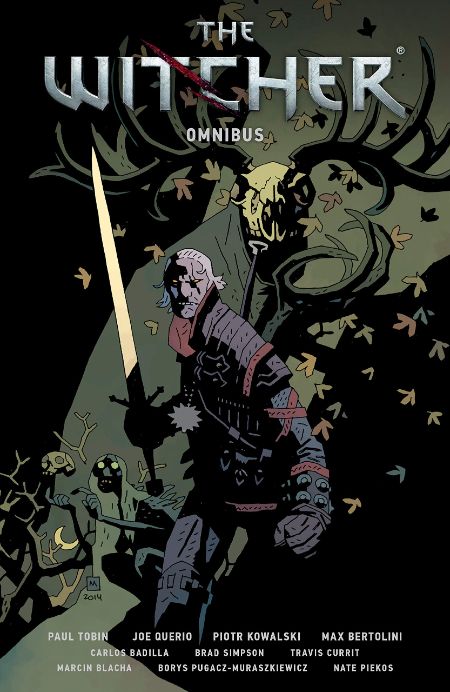 Yes, that is a Mike Mignola cover. Inside, find further adventures of Geralt of Rivia, as portrayed in the video games. In addition to all the talents listed on that cover, it includes a bonus sketchbook section with images from the likes of Stan Sakai and Simon Bisley. With a few coins tossed off the list price, it can’t miss. 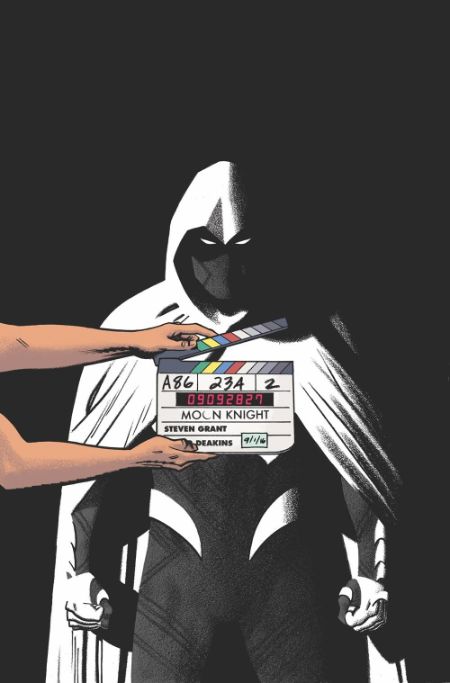 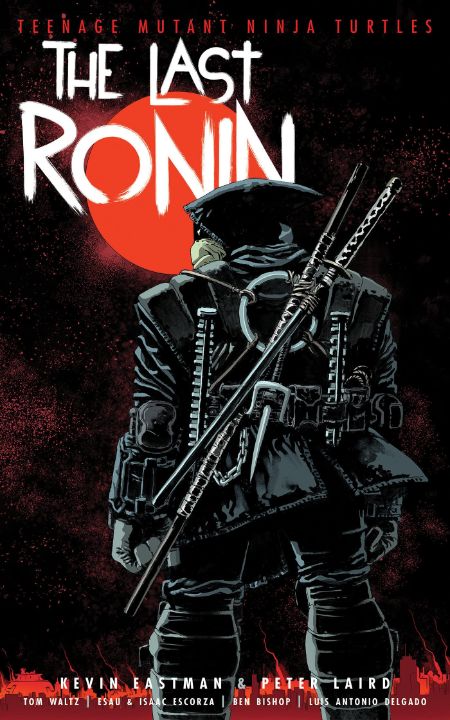 The price of movie tickets remains high, with no signs of relief in sight. And if the kids want to…
Deals 7 days ago