The Marvel Universe has a brand new Phoenix, and she’s starring in her own five-issue miniseries this fall. Marvel has announced the first details for Phoenix Song: Echo, which finds Maya Lopez harnessing the mythical cosmic entity as she comes face to face with old friends, new heroes, and even an “iconic” X-Men villain. Check out Cory Smith’s cover for the first issue below.

In the aftermath of the “Enter the Phoenix” storyline that unfolded in the pages of Jason Aaron’s Avengers run, Maya now serves as the host for one of the strongest powers in existence. The trouble is, she’s still learning how to control it. To understand her new abilities, Maya will “return to her roots,” uncovering new truths about her ancestry along the way. However, someone who “wants Echo to fail” won’t be far behind. 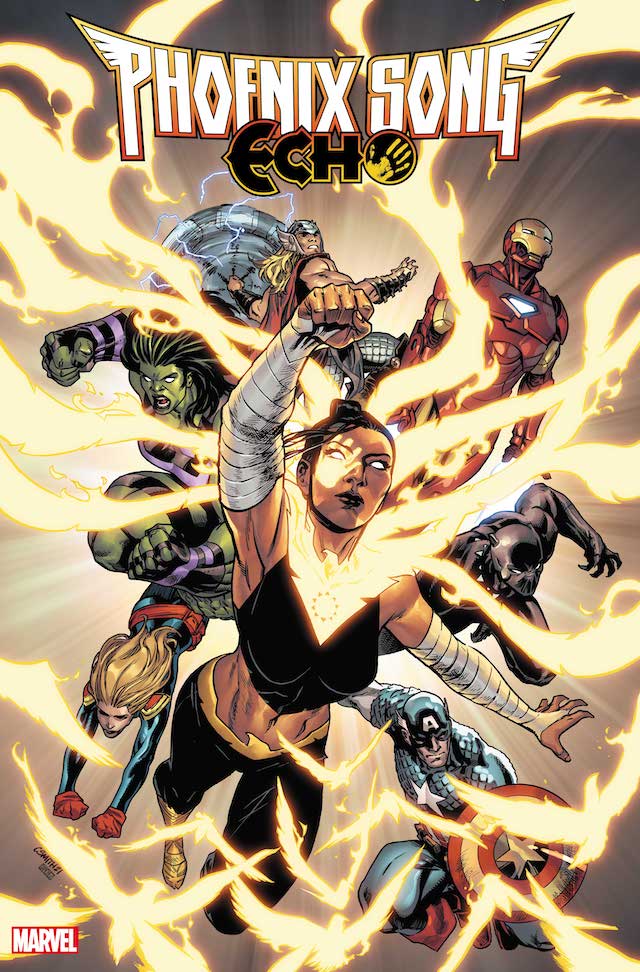 “I am excited to return to Echo in her first solo series and follow this thrilling new direction Jason Aaron has taken her,” said Roanhorse. “Readers will see some old favorites reimagined and some entirely new characters as Echo comes to terms with the incredible and dangerous powers of the Phoenix.”

Are you excited to check out Maya’s new adventure later this year? Tell us what you think in the comment section! 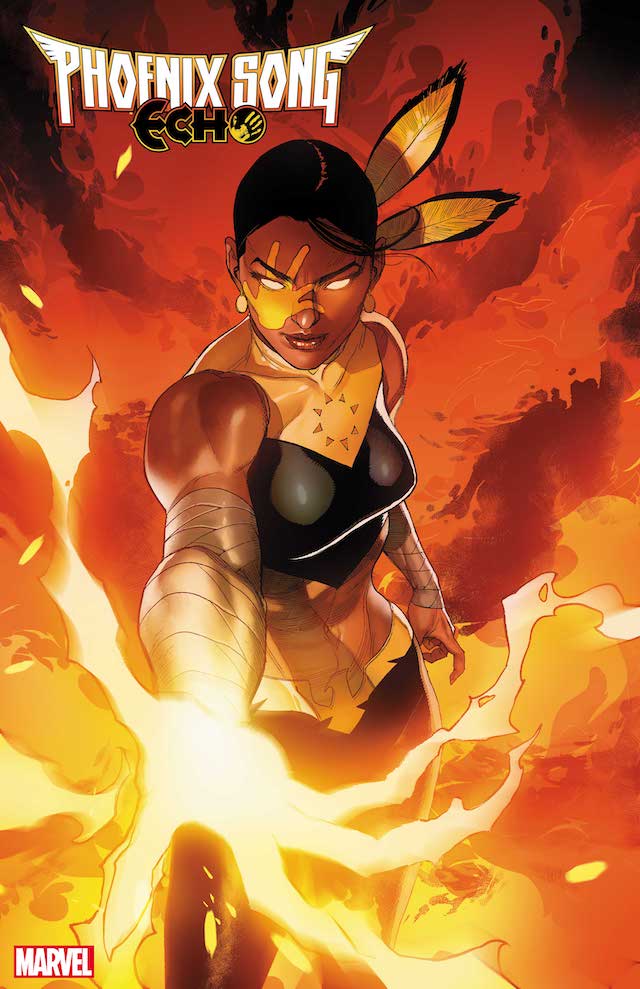 As Daredevil tries to bring his army of supervillains in line, Elektra leads The Fist on a mission to prevent…
Comics 2 months ago

To resurrect The Fist, Daredevil and Elektra will have to face an army of The Hand's living dead. And that's…
Comics 4 months ago