Back in 2015, Bill Willingham wrapped up his 150-issue run on his creator-owned series, Fables. The comic book began with the exiled characters of myth and legend living in Fabletown, an unofficial community in New York City. Gamers also received a taste of Fables in Telltale Games’ The Wolf Among Us. Now, a full-fledged Fables revival is on the way, and it starts with a crossover that will pit Bigby against Batman!

Willingham and artists Brian Level, Jay Leisten, and Lee Loughridge will be the creative team for Batman vs. Bigby! A Wolf in Gotham. The six-issue miniseries will bring the former Big Bad Wolf, Bigby, into Gotham City for an inevitable showdown with the Dark Knight.

“I’ve wanted to do this since the very first year of Fables,” said Willingham via DC Comics. “Why? Because Batman is a detective, and Bigby is a detective, and I love a well-crafted story crossing over characters from two different fictional worlds. It’s automatically a fish-out-of-water story for at least one of the main characters, and that sort of story always works. Plus, I knew from the very beginning of Fables that my fictional universe would allow for many ways to get Bigby Wolf into the DCU and Gotham City. Even though those cosmic story structures wouldn’t be introduced in the Fables books for a year or more, they were baked in from the very beginning.” 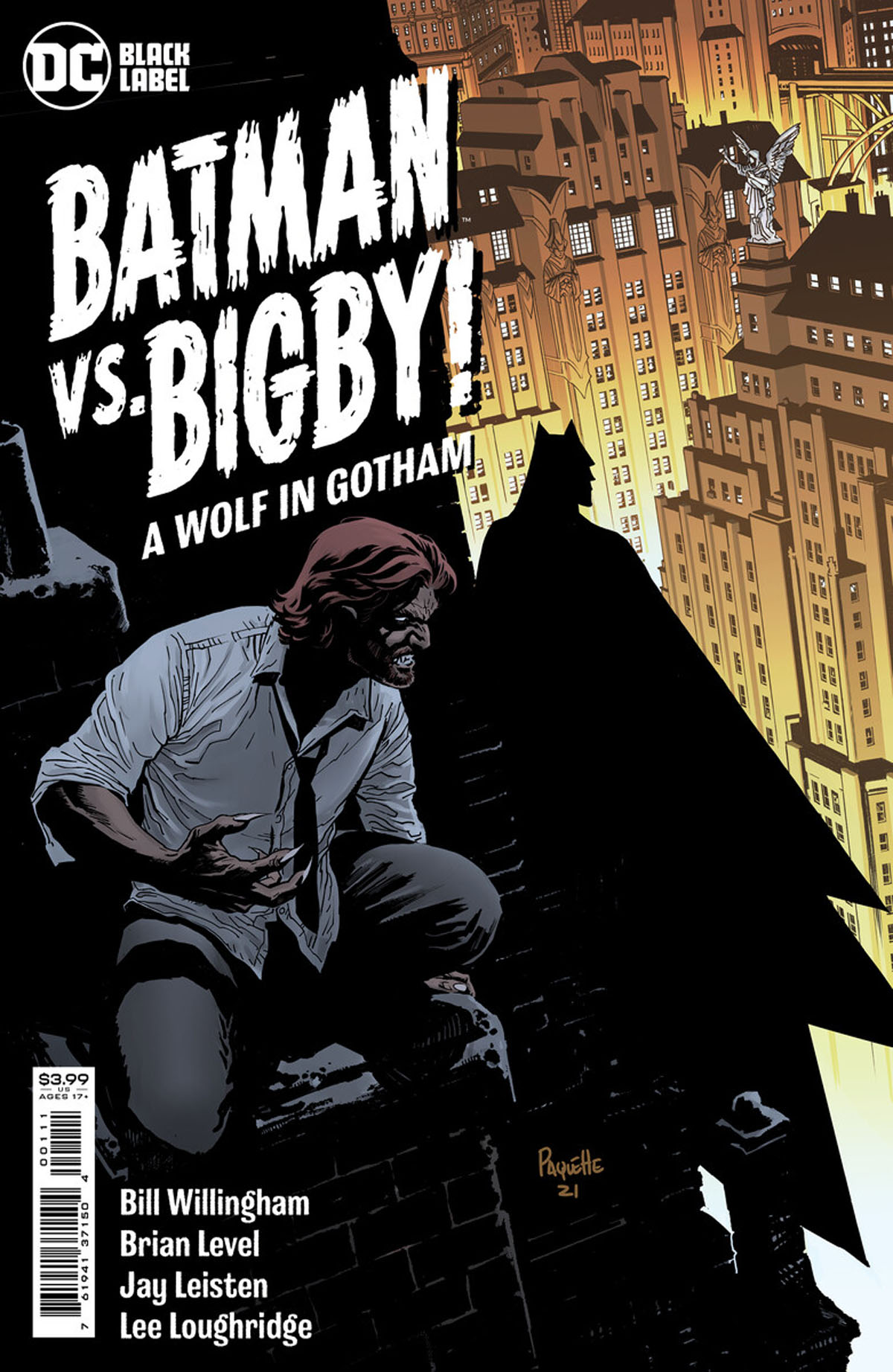 Additionally, the Fables comic book series will be revived with issue #151 in May 2022. That will also coincide with the 20th anniversary of Fables. Mark Buckingham, the artist of over 100 issues of Fables, has also signed on for a 12-issue story with Willingham. Steve Leialoha will ink the series, with colors by Lee Loughridge, and letters by Todd Klein. Fittingly the first storyline under DC’s Black Label imprint is called “The Black Forest.”

“We introduce a great new character and catch up with many of our most beloved characters from the previous issues,” added Willingham. “Mark Buckingham has agreed to draw all twelve issues of this tale and I believe he’s doing the best work of his career. Yes, I know I’ve said that several times before, but can I help it if he keeps getting better and better?” 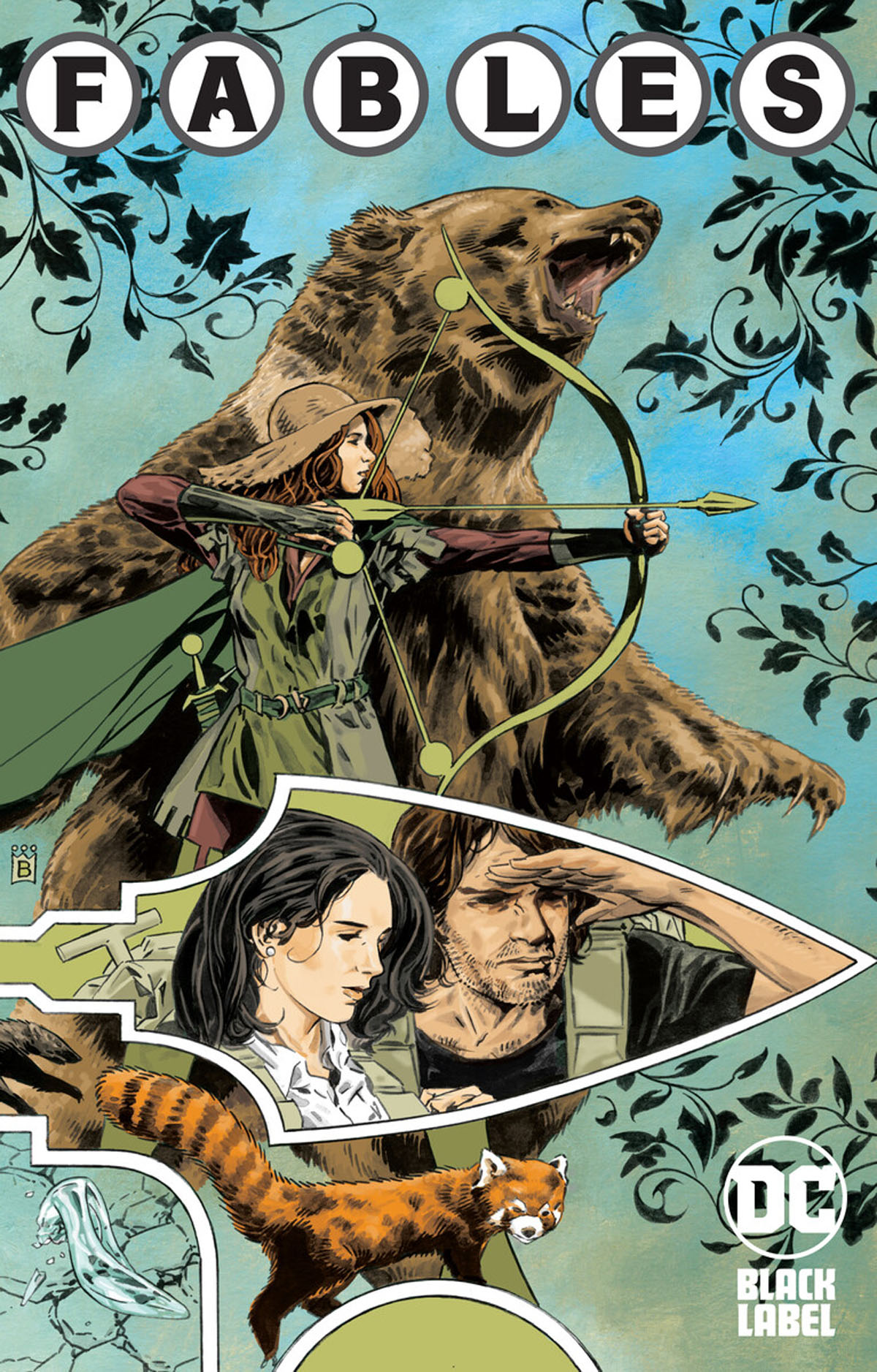 Willingham is also writing a Justice League holiday special called Cursemas. However, there’s not date attached to that special yet.

Are you looking forward to the return of Fables? And can Bigby take the Dark Knight in a fight? Let us know in the comment section below!

David Giuntoli will voice the Dark Knight in WB's upcoming adaptation of Batman: The Doom That Came To Gotham from…
Movies 2 months ago
Loading Comments...