Quarantine may have its own dangers, but it’s no apocalypse. It gives everyone time to read, and to repair glasses as needed. So what are the good cheap reads right now? In this ongoing series, Superhero Hype takes a look at some of the better deals Amazon.com has running as of publication time. Please note that all deals are subject to change or sell out at any time based on supply and demand. But as of now, these are the deals for Oct 13. 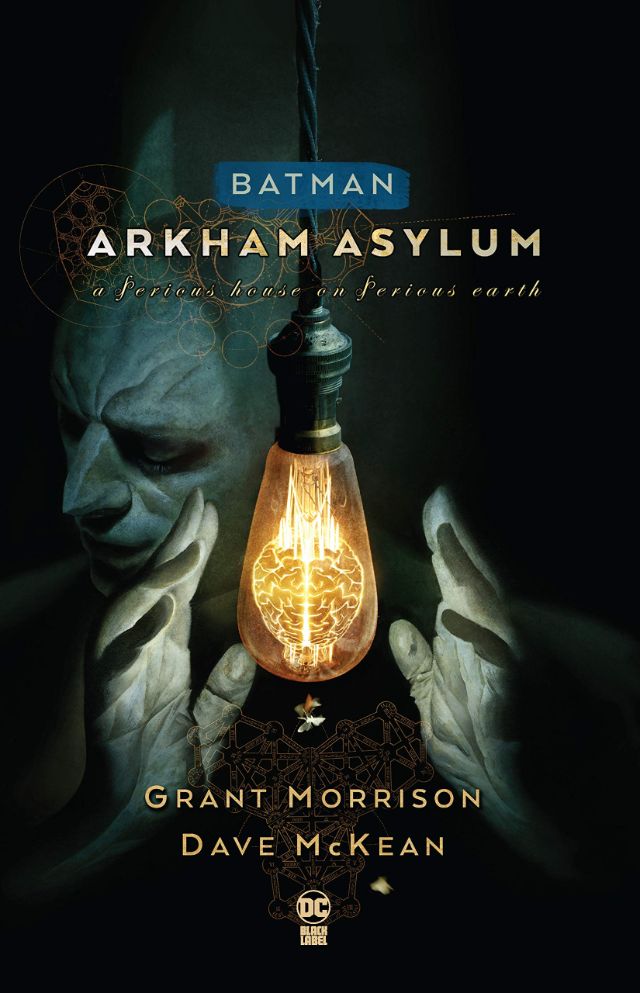 A serious place on serious earth. Journey with Batman deep inside Arkham, where the inmates have literally taken over the asylum. Dave McKean’s dreamlike artwork and Grant Morrison’s disturbing words draw the reader into a waking nightmare. 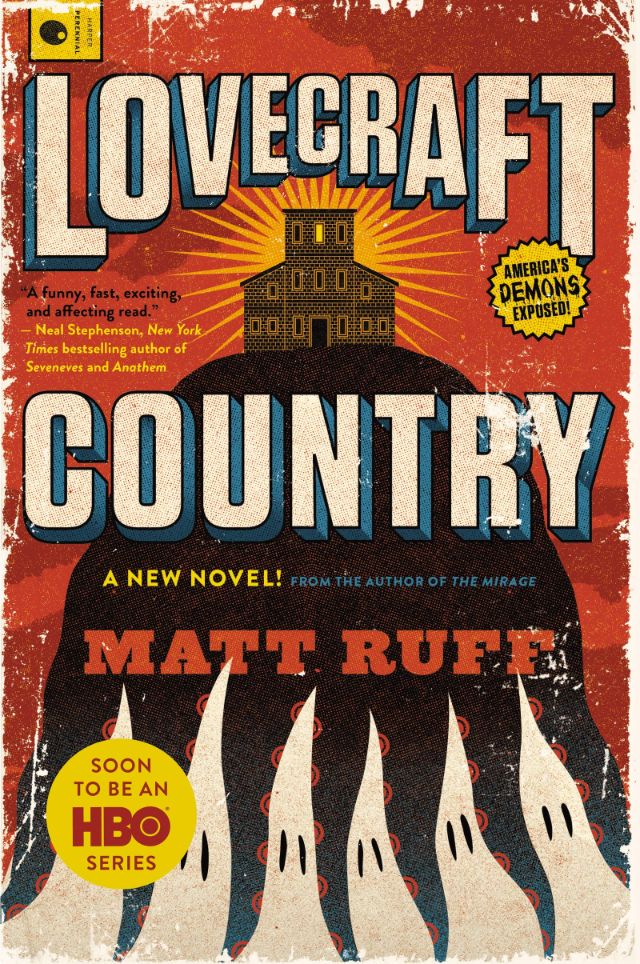 Catch up on the original novel that inspired the HBO series. How does one pay tribute to the inimitable horrors of H.P. Lovecraft while reckoning with the author’s terrible racism? This finds a way.

Fire Cannot Kill a Dragon: Game of Thrones and the Official Untold Story of the Epic Series
$29.99 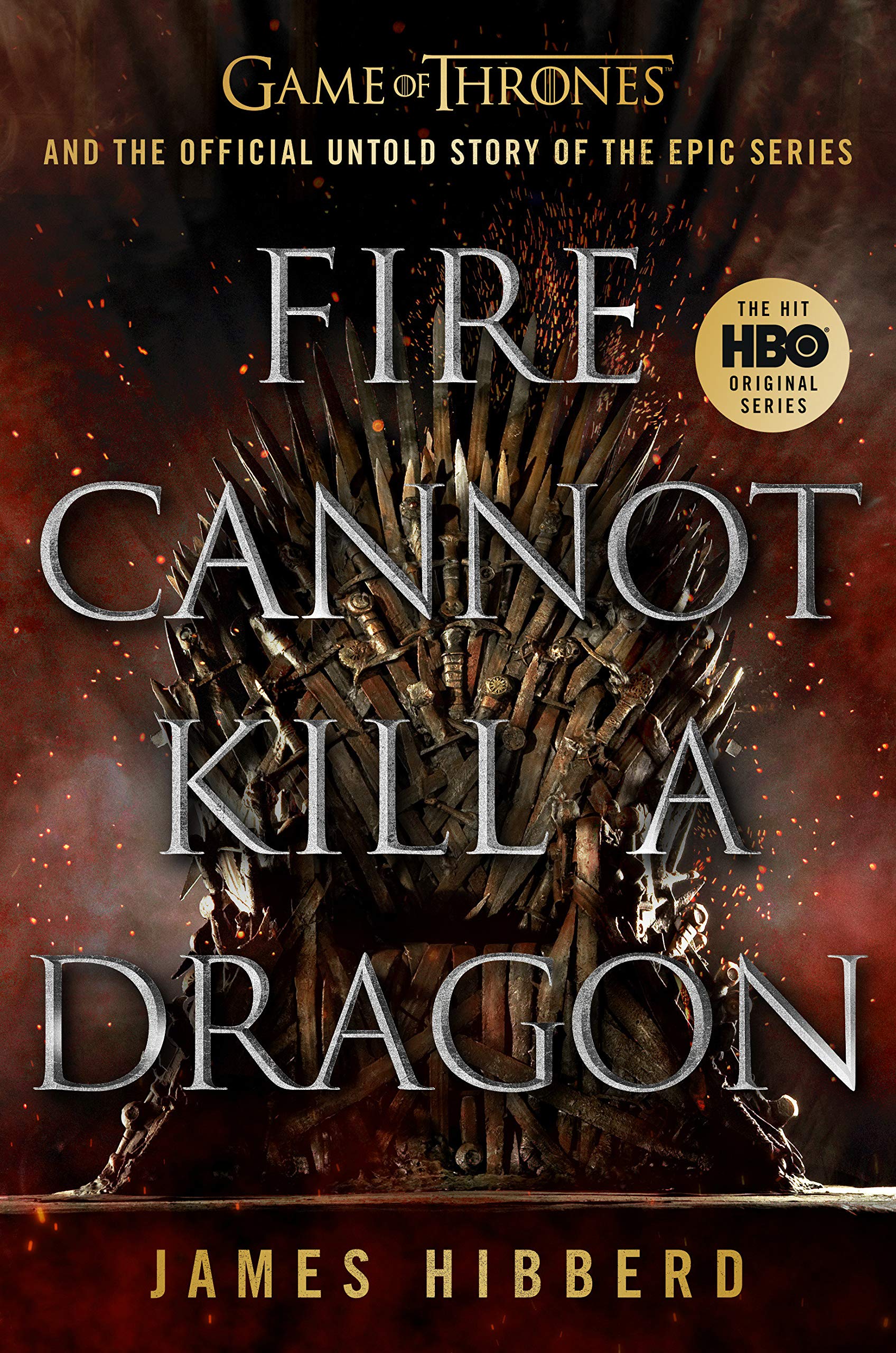 George R.R. Martin’s cameo was deleted! Horses wouldn’t behave! Dany and Drogo’s wedding night was less rapey! Learn all the behind-the-scenes dirt on Game of Thrones, but don’t expect an apology for the ending. 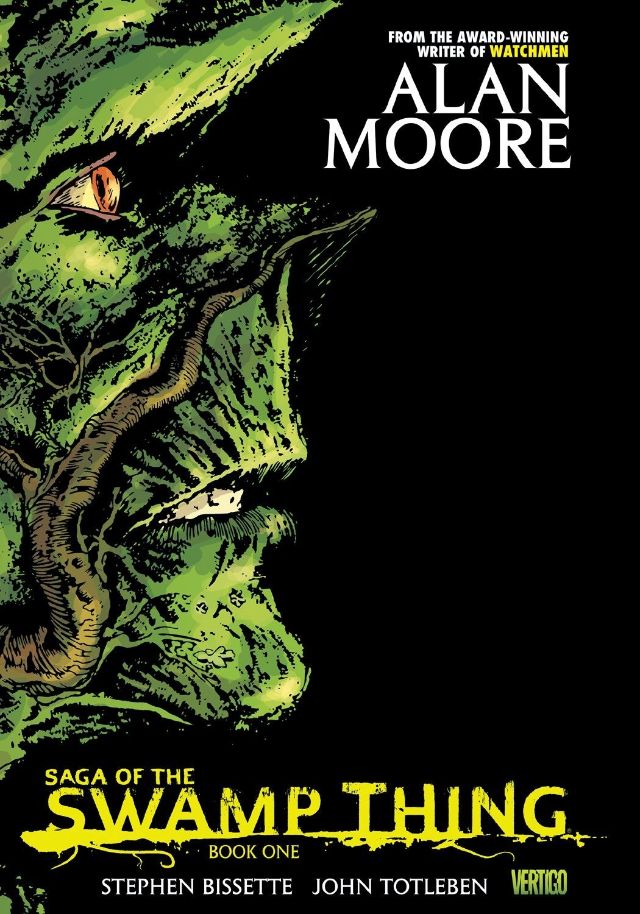 Alan Moore’s reinvention of DC’s swampy superhero was a groundbreaking journey into body horror. The creature that thought it was a transformed human realizes it is just made up of plants who ate and absorbed the man’s memories. Meanwhile, a second-tier villain in the Floronic Man becomes a world-threatening menace. Moore may now think comics are for children, but this very much was not.

Persepolis: The Story of a Childhood (Pantheon Graphic Library
$9.59 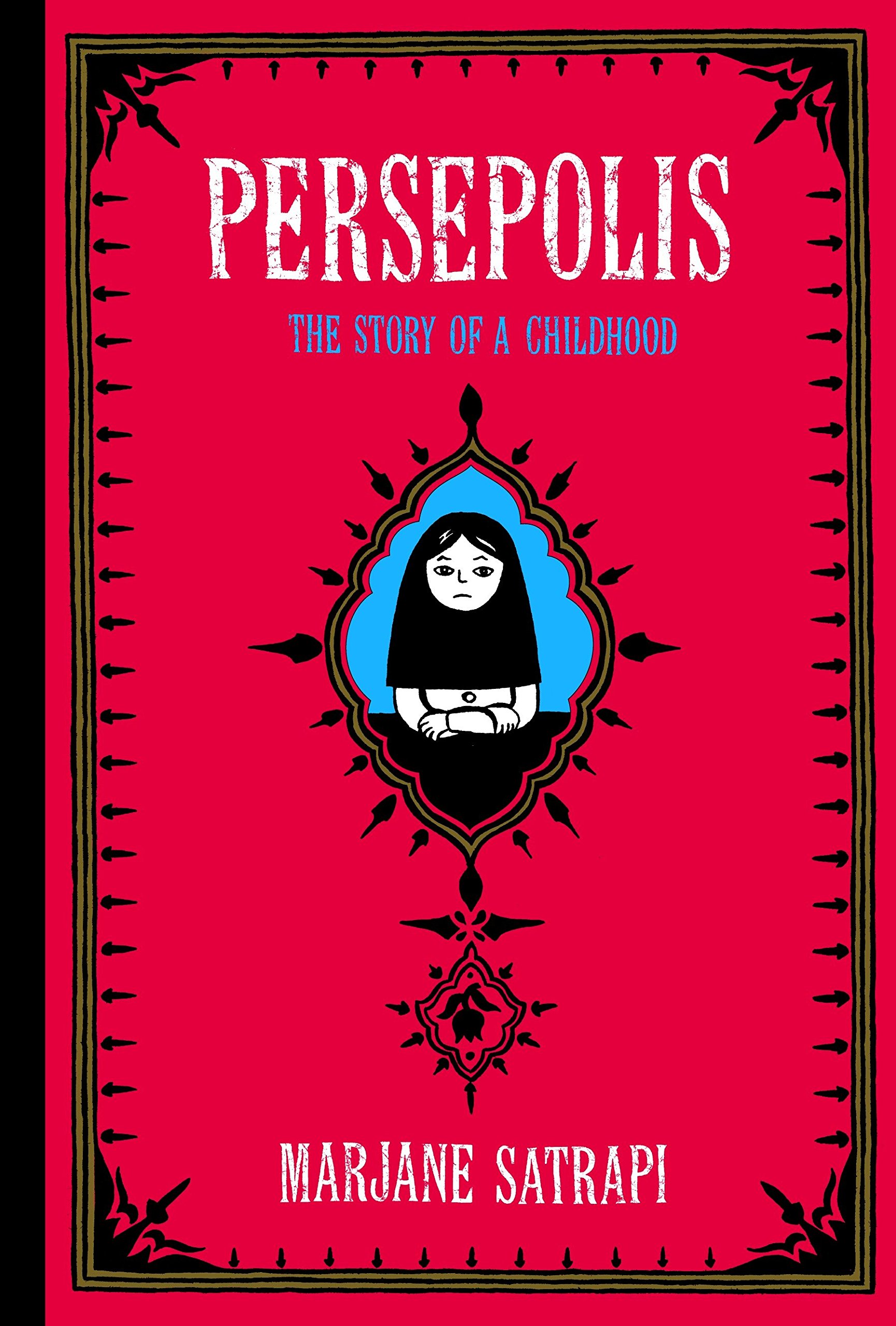 Marjane Satrapi’s autobiographical comic about growing up in Iran under two different revolutions became an award-winning animated feature. Discover the real heroics of a life torn between Islam and the west. 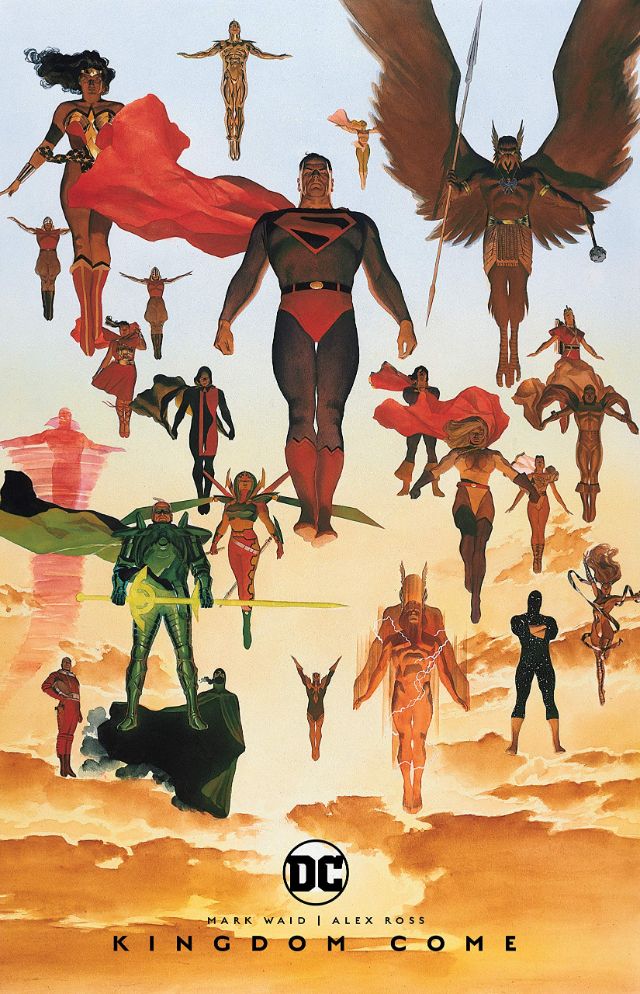 Look into the possible future of the DC universe, where Superman is going gray and Batman needs a mech suit. Old school superheroes return to action to deal with a newer, more violent generation embodied by the powerful vigilante Magog. Alex Ross’ art became instantly iconic. 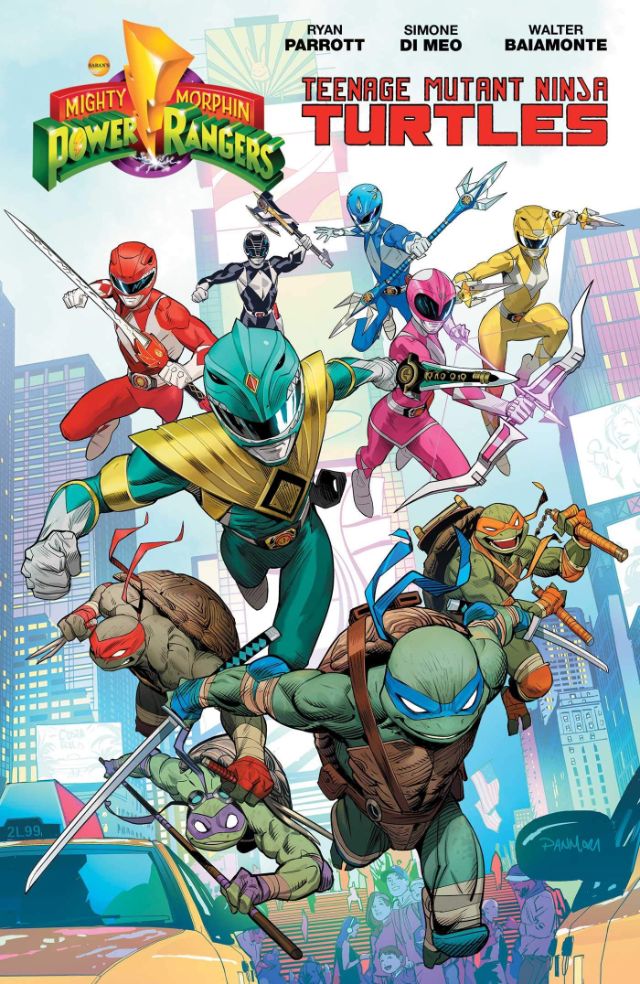 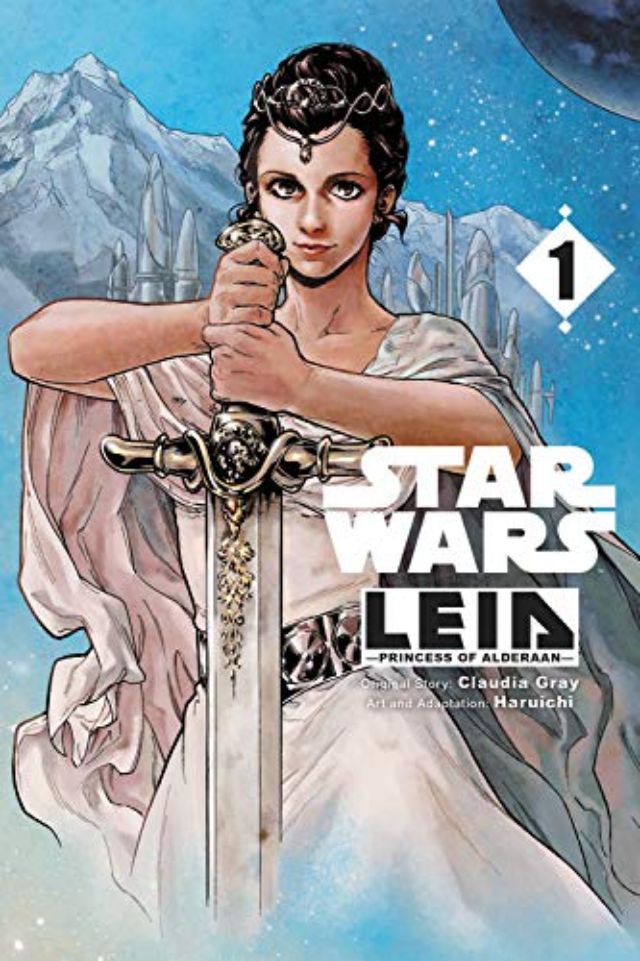 Long before she mastered the Force, the young princess and Skywalker heir knew knew she was destined for royalty. Find out how the General we came to know across two trilogies came to be in her formative years. 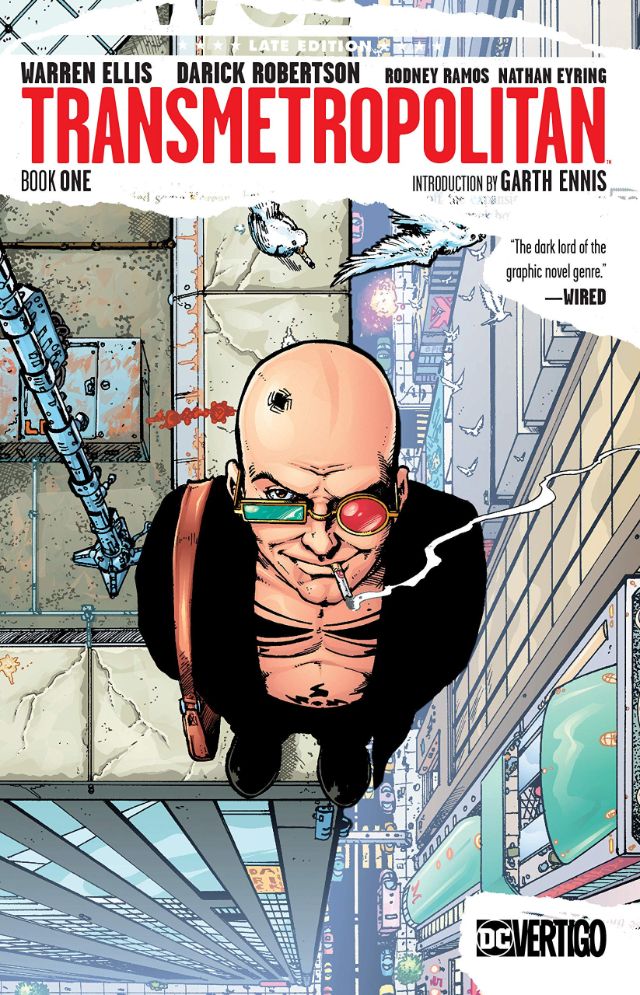 Think Hunter Thompson, but more muscular and impervious to the ravages of substance abuse. Journalist Spider Jerusalem emerges from self-imposed rural retirement, ready to make more money by taking on the corruption of the City. Dealing with political campaigns, alien DNA aficionados, preserved dead souls, and much more, Spider strives to tell the truth no matter what, even if it makes him the most unlikable man alive. Sadly, creator Warren Ellis turned out to be closer to this persona in real life than fans might have hoped. 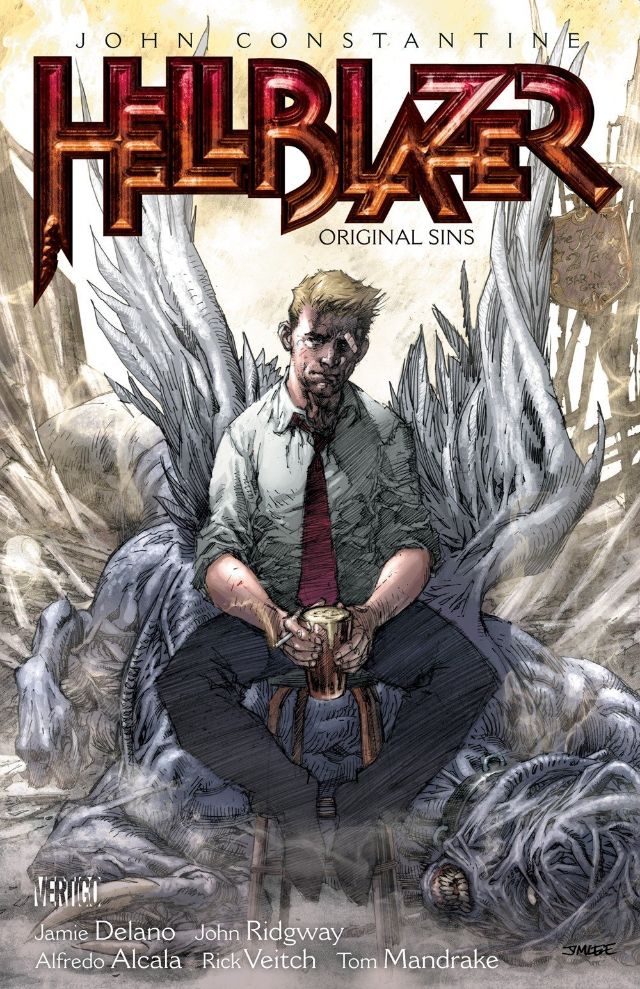 The pansexual, chain-smoking, cynical Brit known as Joh Constantine became a fan favorite in recent years  thanks to Matt Ryan’s portrayal in both live-action and animation. Now, go back to the source and find out how this supernatural sleuth first made his way into DC/Vertigo.

As of now, these are what we consider some of the best deals for Nov 7.
Deals 3 months ago

These are the best deals for Aug 30.
Deals 5 months ago