Fresh off our collective Batman Day hangover, we’re back to deliver even more discounted delights for comic book fans. This week’s crop is diverse yet carries an element of finality in a way. But what are endings but new beginnings? Especially with the return of the Clown Prince of Crime right around the corner. Let’s dig into Superhero Hype’s best Amazon deals for September 24, 2019. 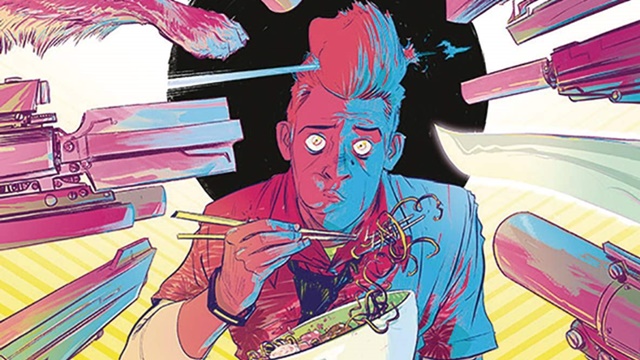 One of the best ways to highlight a theme of finality is to boost the signal of a still-running cheeky sci-fi thriller, right? The Weatherman has been a highlight of Image Comics’ library since its debut last year. The tale of Mars most heavily pursued weatherman, Nathan Bright, as he tries to clear his name after a terrorist attack nearly wipes out all life on Earth has been widely celebrated. Volume two of the book dropped over the summer, but fans can dive in from the beginning right now at a 32% discount in paperback. 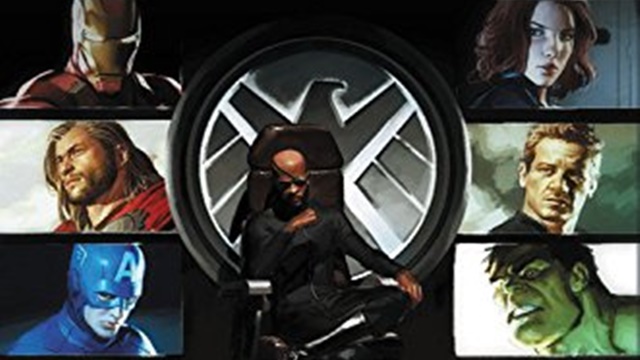 There’s been a lot of talk recently about a forthcoming box set collecting the first 11 years of the MCU. But something comparable already exists in book form. This hardcover collects a majority of comics tying into the MCU, including adaptations of the films themselves. The book might not include Avengers: Endgame, but there’s still plenty of bang for your buck here. 1300 pages worth. Pick up your copy for 42% off. 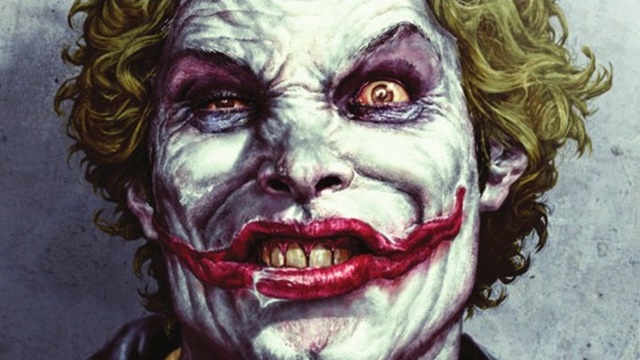 Todd Phillips and Joaquin Phoenix have stoked a ton of interest around their forthcoming Joker film. The movie comes out next week, but fans wanted a darker Joker story before it releases should check out this DC Black Label release. The line famous for exposing Batman delivers two distinctly dark tales showcasing the villain’s more murderous and disjointed side. This page turner gets pretty disturbing, but the price is no jump scare. Pick it up for 30% off in paperback and 35% in hardcover. 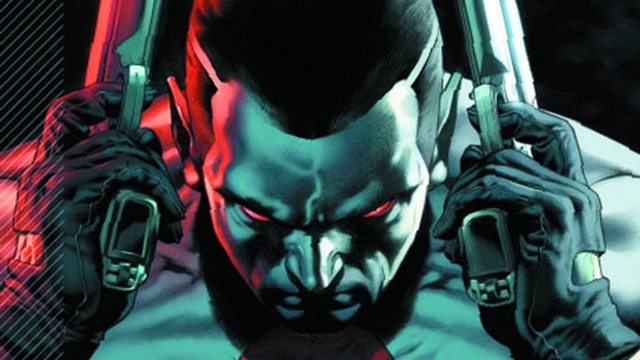 Bloodshot is a bloody cocktail of a book. Angelo Mortalli’s quest for vengeance feels like equal parts Wolverine, Metal Gear Solid and Captain America. The super-soldier with nanite-infused blood has waged a one-man war against the power structures that created him all the way to financial success for Valiant Comics since 2012. A number of his trade paperbacks are on sale right now, but why not jump in at the beginning at nearly 20% off in paperback and 60% on Kindle. 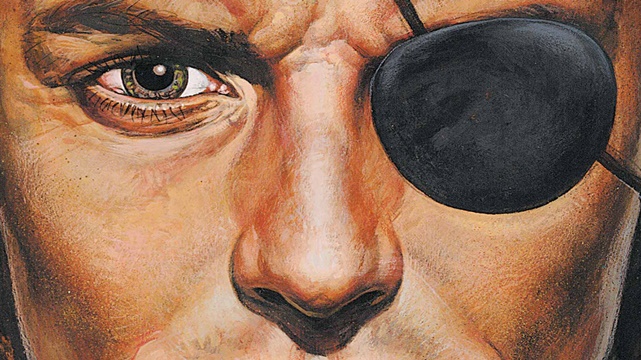 We’re less than a week away from the final episode of Preacher. It’s tough to say. The show translated the book’s disgusting yet vibrant visuals with remarkable accuracy, and it’s hard to separate Dominic Cooper from Jesse Custer after his four-year run with the character. Sunday will be bittersweet, but this story has ended once before. And that bombastic climax is available at a 25% discount in paperback.

As of now, these are what we consider some of the best deals for Nov 7.
Deals 3 months ago