The Rebellion Begins In the First Trailer For Star Wars: Andor

Star Wars Celebration has begun, and Lucasfilm is starting things off with a bang. At the first panel of the day, Lucasfilm confirmed that the Rogue One prequel series, Andor, will have at least two seasons. And the first season is only about three months away. Andor will have a two-episode premiere on August 31 on Disney+. To go along with that announcement, the first teaser trailer has dropped as well. Rebellion begins.

Surprisingly, there’s not a lot of Cassian Andor in this initial trailer. Instead, it focuses on the beginning of the Rebellion as the Empire expands. There’s also an intensity to this trailer that will hopefully be maintained in the show itself. After all, Rogue One showed us a version of Star Wars where beloved characters can die. Only Cassian and Mon Mothma have to survive…for now.

Additionally, there’s also a new poster for the series, which you can see below. 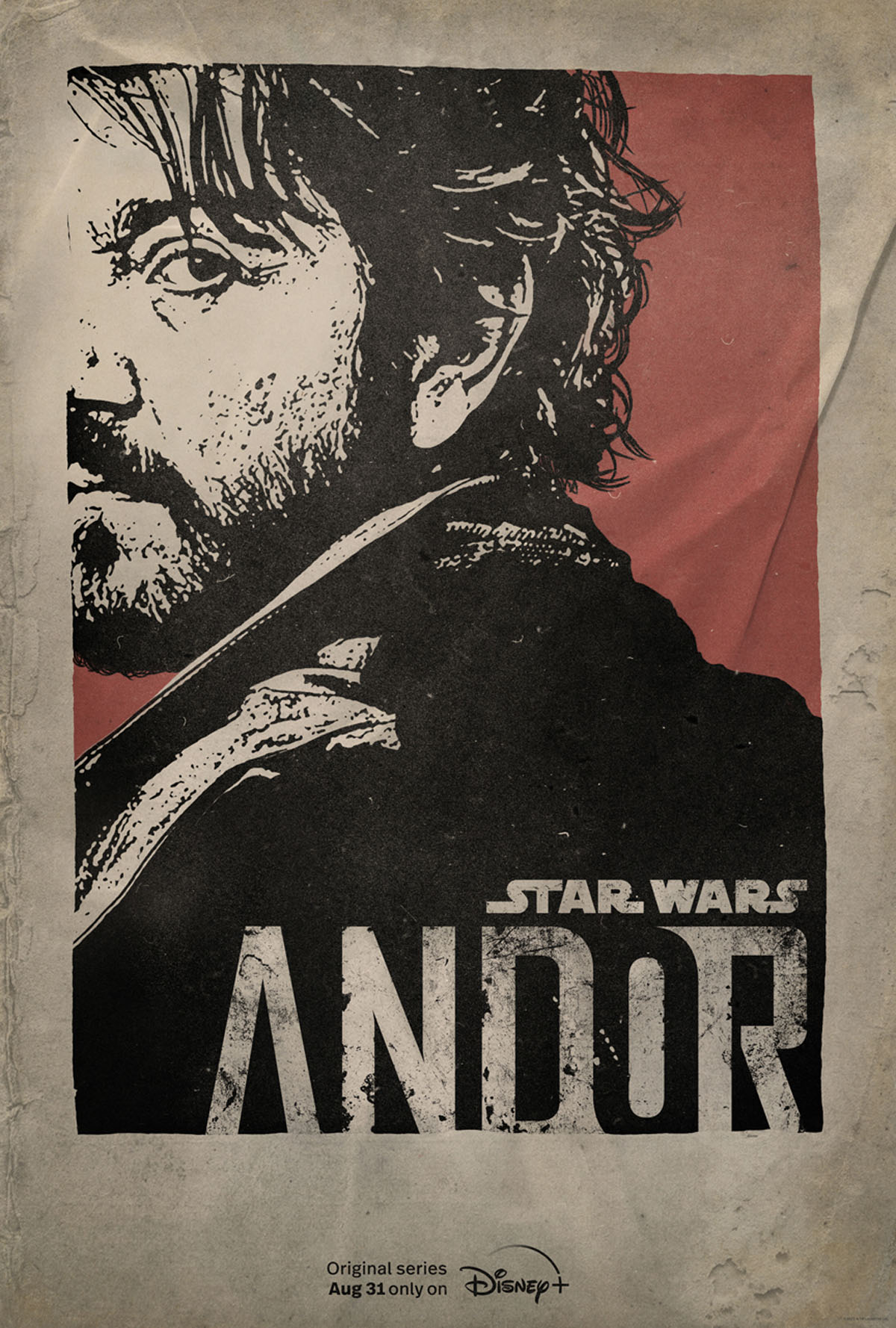 What do you think about the first trailer and poster for Andor? Let us know in the comments below!

In spite of the recent shakeup at DC Studios, Warner Bros. is still moving forward with a Constantine sequel led…
Movies 15 hours ago

Aardmans's take on Star Wars should be interesting.
TV 6 days ago