While Pacific Rim as a franchise definitely has its passionate fans, that’s not enough to ensure longevity. Following two live-action movies, Netflix’s anime series will conclude with season 2. After that, who knows what’s next for the franchise? But at least it looks ready to go out the way it came in: big, loud, and colorful. And we now know the official Pacific Rim: The Black season 2 release date: April 19 on Netflix. 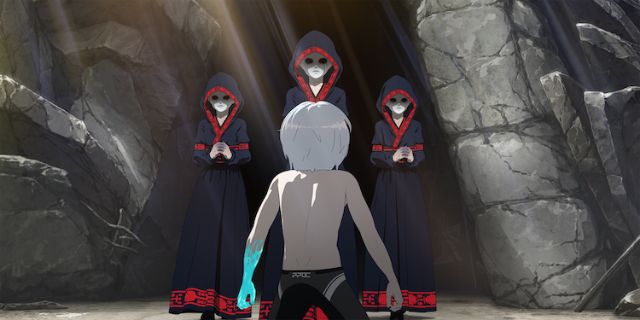 Here’s the official plot synopsis: “In the epic series conclusion of Pacific Rim: The Black (S2), the journey is far from over. Our brave siblings Taylor and Hayley still hope to reach the safety of Sydney aboard Atlas Destroyer, the scaled-down training Jaeger left behind when Australia was evacuated. With teenage assassin Mei and the mysterious human/kaiju hybrid bOy joining Taylor and Hayley, this makeshift family must cross a dangerous territory controlled by the bloodthirsty cult Sisters of the Kaiju. These zealots, led by the enigmatic High Priestess, are convinced that bOy is their long-awaited Messiah and will stop at nothing to indoctrinate him into their dark circle – something Hayley would sacrifice everything to prevent.” 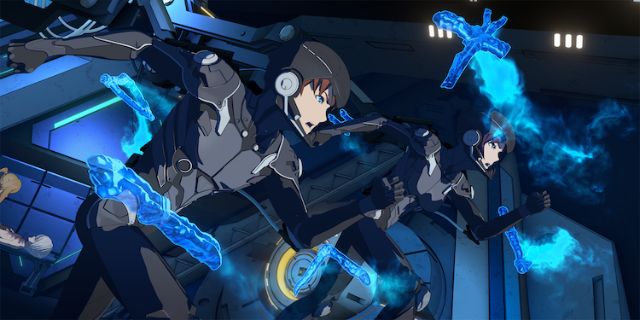 RELATED: Taylor and Hayley Face a Ferocious Kaiju in Pacific Rim: The Black

In the first-look images (above and below), we get a look at the cult, the Kaiju, and of course the giant monster-on-robot battles that give the series its reason to exist. 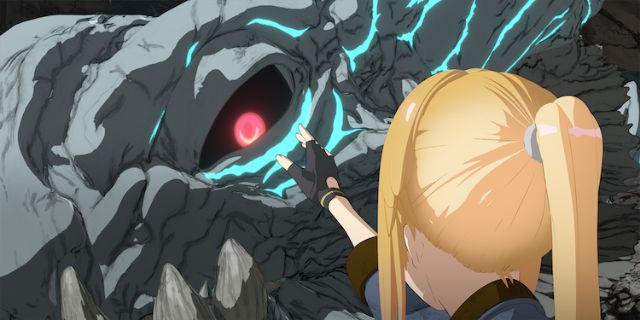 Will you tune in this April? Let us know in commemts!

Taylor and Hayley Face a Ferocious Kaiju in Pacific Rim: The Black Trailer

Pacific Rim: The Black will debut on Netflix on March 4.
TV 2 years ago

Taylor and Hayley discover an abandoned Jaeger that may allow them to survive in a continent overrun by Kaiju.
TV 2 years ago

Pacific Rim: The Black Anime Gets a Teaser Trailer and Launch Date

Get ready to go back into the Drift as Netflix announces that Pacific Rim: The Black will finally arrive next…
TV 2 years ago

The Kaiju are back and they're looking for trouble.
TV 2 years ago
Loading Comments...