Two Twi’leks Get The Book of Boba Fett Character Posters

Boba Fett took out Bib Fortuna in the coda to The Mandalorian season 2 that paved the way for The Book of Boba Fett. But his troubles with Twi’leks may not be over. Fortuna’s dual-tentacle-headed species typically worked in servile positions on Tatooine (though not so much elsewhere in the galaxy, as the Syndullas will attest). But in the years since the death of Jabba, and perhaps inspired by Leia Organa’s Hutt-slaying, some got very good at maximizing their advantages.

For this week’s new character posters from The Book of Boba Fett, we get closer looks at two of them. On the one hand, Jennifer Beals’ Madam Garsa appears a predictable sort of ally so far. Keep her business open , and she’ll keep providing the service charges. The Boba Fett we saw in the Return of the Jedi Special Edition seemed like he might have had use for her services at times. 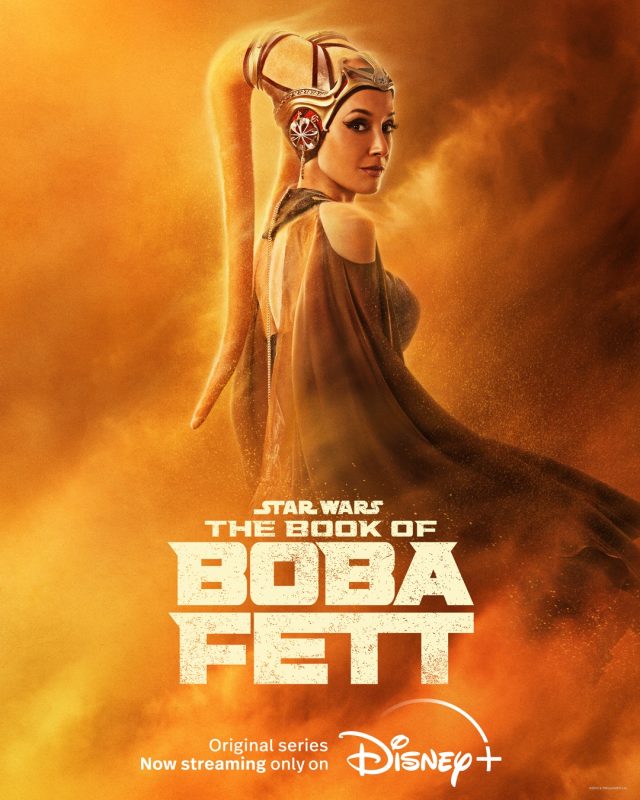 On a less enticing tip, David Pasquesi plays the as-yet-unnamed Majordomo to Mos Espa mayor Mok Shaiz. The sort of character who’d totally be played by Jeffrey Combs if this were Star Trek, he escaped with his life purely by being just the messenger. But his creepy subservient manner masks an utter contempt and an ability to maintain position that feels dangerous. 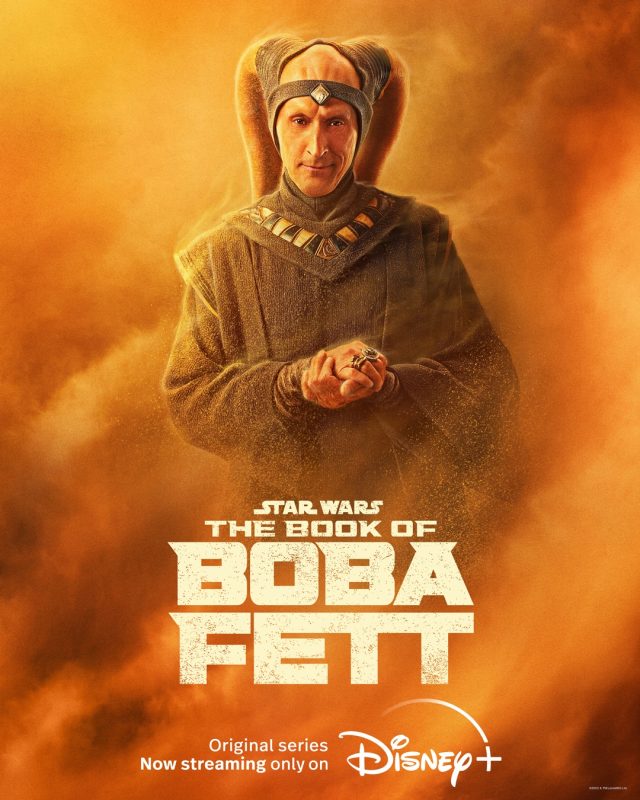 The fact that both these characters merit their own posters means there’s a good chance we’ll see them again. And the toy folks at Hasbro are likely taking the hint.

What do you expect from these two moving forward? Let’s speculate in comments.

He's not Boba Fett, but he has the same survival instinct.
Geek Culture 4 months ago
Loading Comments...