We can officially add Blackfire to the list of Titans characters who will be receiving a wardrobe upgrade in the show’s upcoming third season. Last fall, HBO Max released concept art for the more comic-accurate costume that Starfire will wear in the new episodes. But it looks like the character’s sister will be following suit with a new outfit of her own.

The streaming service has just premiered an early look at Blackfire’s new getup for Titans season 3, showing the character in both her powered and un-powered forms. Check out the images for yourself below. 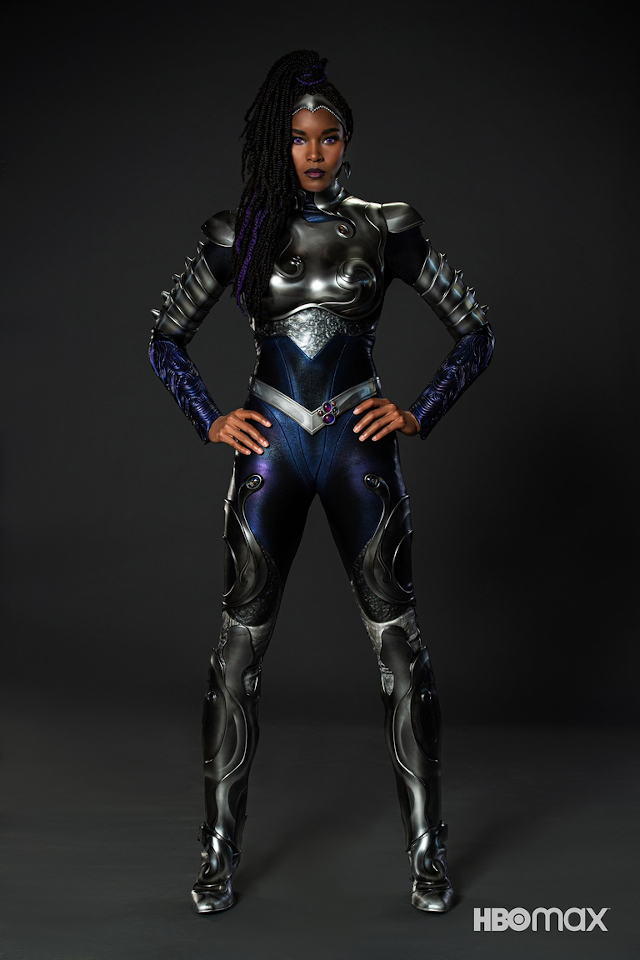 Blackfire’s costume was designed by Laura Jean Shannon, who also presided over Koriand’r/Starfire’s new look. Overall, the design sticks pretty close to the character’s comic book appearances, complete with the silver tiara. And of course, unlike her younger sibling, Blackfire’s eyes glow with a lavender hue. 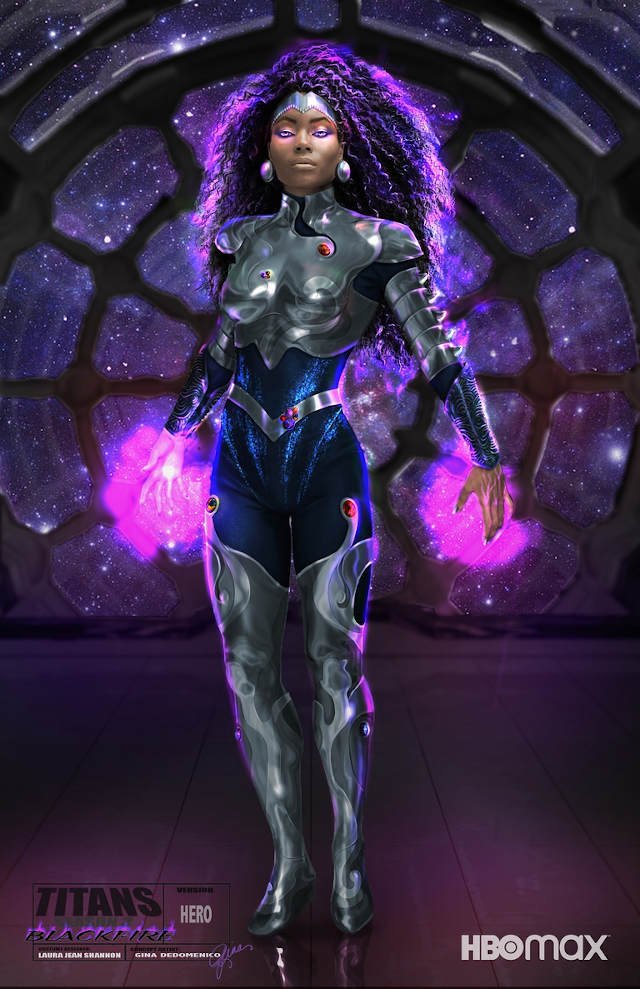 Damaris Lewis began playing Blackfire (a.k.a. Komand’r) in Titans season 2. It was revealed that she became queen of Tamaran after murdering her parents and is now hunting her sister, Kory, and her friends. In the season finale, Blackfire arrived on Earth, setting the stage for a major conflict in season 3.  But she won’t be the only villain the heroes will have to face when the new season premieres. The team will also square off against their former ally, Jason Todd, who has left his Robin identity behind to become the Red Hood.

What do you think of Blackfire’s new costume? Let us know in the comment section below!

Following the season 4 premiere of Titans, showrunner Greg Walker has discussed the surprise twist that occurred near the end…
TV 3 months ago

The first full-length trailer for Titans season 4 previews the team's looming fight against Lex Luthor and the Church of…
TV 3 months ago
Loading Comments...