His Dark Materials Season 3 Officially Announced by HBO and BBC

Fans will still get plenty of His Dark Materials in the year to come. HBO and the BBC just announced in a combined press release that they’ve renewed the series for a third season. Production on the eight-episode season will begin in Cardiff in 2021. The third — and likely last — season will adapt the events of The Amber Spyglass, the most daring, bizarre, and sacrilegious of the books in Philip Pullman’s trilogy.

“His Dark Materials has been a truly global TV experience and a personal career highlight,” said His Dakr Materials executive producer Jane Tranter. “The creative team at Bad Wolf in Cardiff made the impossible possible and brought Philip Pullman’s worlds into vivid life. To see that hard work and dedication applauded and embraced by fans around the world has made all the hard work worthwhile. None of this would have been possible without the wonderful commitment and conviction of the BBC and HBO. I am excited, thrilled and honoured to be making the third part of Philip Pullman’s trilogy with their support and encouragement. Diolch.”

In the past, Tranter teased that they were considering splitting The Amber Spyglass into two seasons, given the story’s complexity. But she recently revealed that eventually they decided to make everything fit in only one season. Among the many new characters, the story will introduce the Mulefa, who can see Dust with the naked eye and use large seedpods as wheels. They will play a pivotal role in the adventures of Lyra Belacqua.

HBO and BBC have yet to announce a release date for His Dark Materials Season 3. In the meantime, stateside fans can watch the Season 2 finale on Dec. 28. HBO has also dropped an official poster for the upcoming season. Check it out here below! 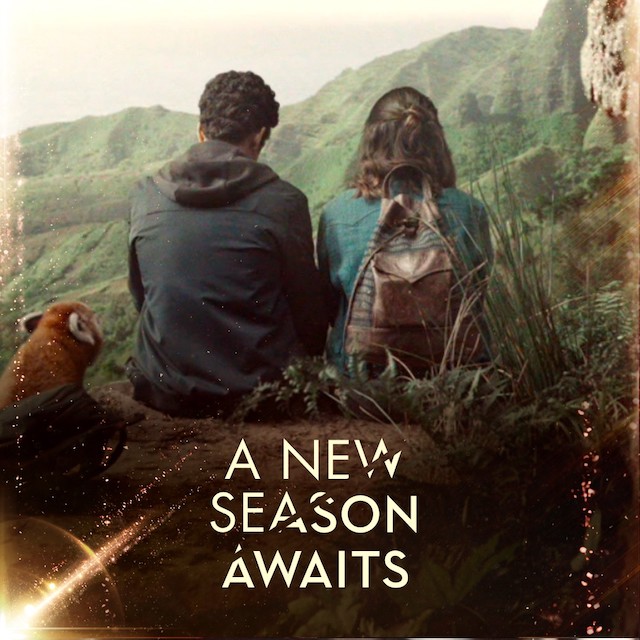 Are you happy with the His Dark Materials Season 3 announcement? Let us know in the comments section below.

Do you remember Mel Bush?
TV 2 years ago
Loading Comments...