Fans waiting to know what Slade Wilson has in store for Jason were forced to wait another week as the latest installment of Titans took viewers into the recent past. Back to the team’s first deadly clash with the master assassin. The old lineup, complete with Garth (aka Aqualad), took to the streets to extinguish an emerging Dr. Light, but the true battle lied within the walls of Titans Tower. Sexual tension and internal struggles threatened to tear the team apart. We may have a hand in our own destiny, but it has an ugly way of carving a path to those choices’ end.

Bubbles On The Tongue 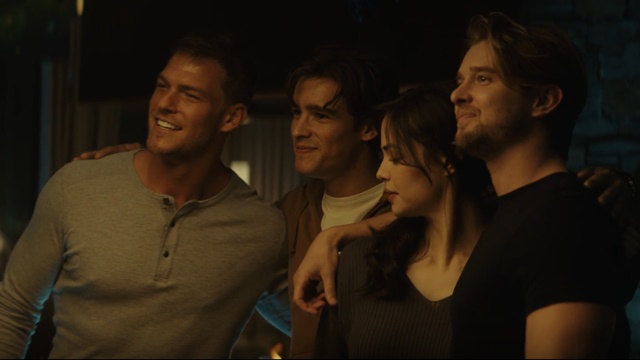 It seems that the Titans troubles with Dr. Light date back five years, when the team wasn’t splintered. A post-crime fighting birthday bash for Garth devolves into slightly uncomfortable romantic tension between he and Donna before the power goes out. Dick leaves to look into it, but Garth can’t take his attention away from Donna. The two childhood friends go back and forth, with Donna growing visibly uncomfortable, until the power returns. Donna leaves the party to message Jillian. Donna isn’t comfortable being a Titan anymore. She wants to return to Themyscira.

Jillian begins making the arrangements as Donna meets up with the rest of the team outside of a recently robbed banked. She and Garth volunteer to look through the surveillance footage for clues on the man that stole a safety deposit box, effectively putting them in a small space together alone once again. The two reminisce about their childhood together, complete with a soda that hurts so good to drink. Donna tells Garth she has to leave the team, but he takes it as a comment on the finite nature of their chosen career. The weight is sucked out of the room when Dick interrupts. They know who robbed the bank and they know what he stole.

Take Back The Light 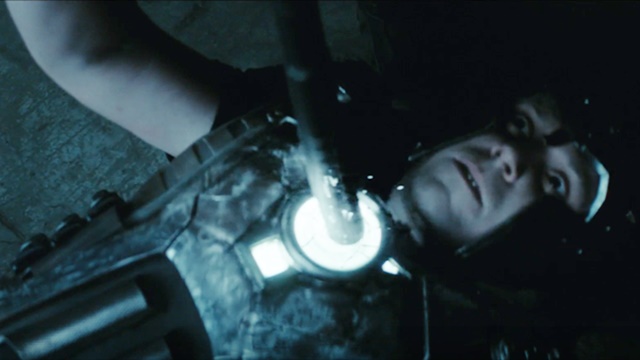 The culprit, predictably, is Dr. Light, but his bounty proves much more sinister. The safety deposit box contained an activator for a laser built to shoot down nuclear missiles. Dr. Light cannot get his hands on that laser’s energy. But he does, siphoning it off as the heroes arrive. Garth charges in despite Donna’s pleas, repelling the villain’s energy blasts. The aggro move allows the other heroes to flank him and take him down. Dick even cracks the conductor on Dr. Light’s vest for good measure.

Live For The Moment 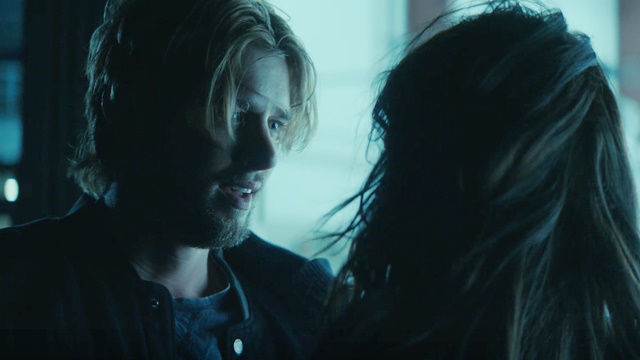 The victory is grand, but Donna struggles with the secret that she won’t be a Titan by sunrise. The only person she told was Dick, but she made it seem like Jillian was pulling her from the team rather than framing it as her own decision. His only comment was to be upfront with Garth about her move. But Donna is upfront about something else with Garth after the mission: desire. They finally kiss and sleep together, but Garth wakes up alone with a bottle of Donna’s favorite childhood soda on the pillow next to him. Dick finally clues him into Donna’s departure after she leaves.

Donna doesn’t make it to the plane before Garth catches up with her. He begs her not to run away from her feelings. Fear and regret are powerful emotions but so is love, and Garth has an abundance of love for her. His profession of love convinces Donna to stay, but the bliss is short-lived. Garth takes a bullet to the chest and Jillian deflects a second shot seemingly meant for Donna. Garth dies in Donna’s embrace before Jillian pulls her away.

Donna returns to the Titans hellbent on vengeance. The rest of the team shares that sentiment. And now they have a target. Dick identifies Deathstroke as Garth’s killer. It’s time to make him pay. Their first step, oddly enough, is similar to Deathstroke’s first move upon arriving in San Francisco. Slade puts eyes on his ex-wife and son, Jericho, but so does Dick. Dawn’s request of Dick to “be Batman” in the situation begins in earnest at a record shop where Dick makes friends with Jericho. The cold look on Dick’s face when Jericho turns his back on him shows Dick’s true motive. Jericho is their way to hitting back at Deathstroke.

What did you think about Titans season 2 episode 4? Let us know in the comment section below!

If the assembled Titans can't handle Mother Mayhem, how will they fare against Brother Blood in the new Titans season…
TV 4 months ago

The first official clip from Titans season 4.
TV 4 months ago