Twenty years ago this month, X-Men had finally hit the big screen, with Spider-Man on the way. Batman and Superman had been MIA for a while; DC and WB were busy developing Halle Berry’s Catwoman. And George Lucas was promising the second Star Wars prequel would be better than the first. Never would we have predicted the absolute dominance that superhero shows and movies would hold by 2021. To celebrate our 20th anniversary, Superhero Hype is looking back at the biggest milestones of the last twenty years. These are the events and stories that paved the way for everything we have today. Continuing the countdown, here are our picks for #10-6. Superhero Hype’s Biggest Milestones

10: The Man of Steel Returns…Twice! 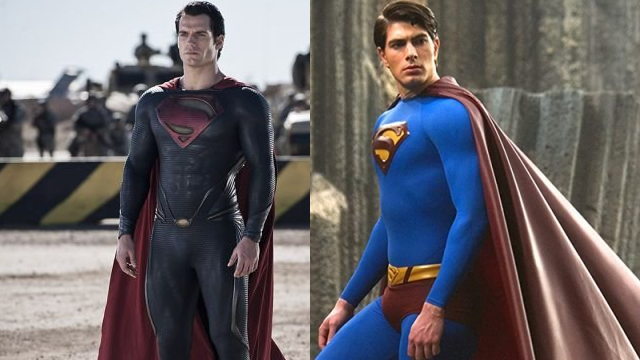 Perhaps because Superman was the first major superhero to ever get a movie franchise, and because Christopher Reeve became so beloved, and later, so tragically injured, Warner Bros. had a tough time coming up with a new big-screen take. Nicolas Cage pursued it for years, with Tim Burton attached to direct, and scripts from numerous writers including Gregory Poirier and Kevin Smith. J.J. Abrams even penned a version for McG or Brett Ratner, with Lex Luthor as a secret Kryptonian, and Jor-El’s ghost talking Superman out of being dead.

Ultimately, Bryan Singer crafted a semi-direct sequel to the Christopher Reeve movies starring Brandon Routh as Superman. The 2006 movie grossed $200 million domestic, but cost $270 million to make. So instead of a sequel, Warners went for another reboot. Pitched by Christopher Nolan and David Goyer in the wake of their success with Batman, 2013’s Man of Steel had Zack Snyder as the director and Henry Cavill as the new star. Grossing $291 million domestic on a $225 million budget, the film was more of a hit. Yet not enough of one to merit a direct, solo Superman sequel. Instead, its two follow-ups added Batman and the entire Justice League. 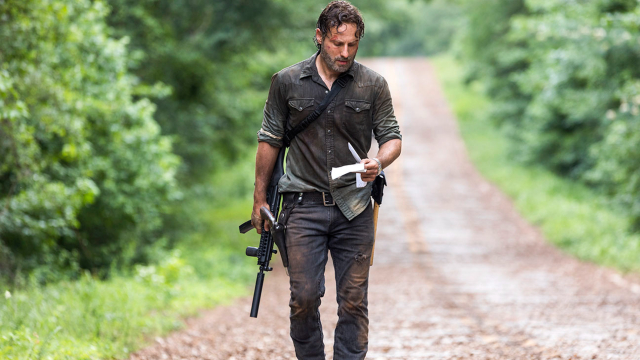 When Image Comics started in 1992, the company positioned itself as a major competitor to the big two. But aside from Spawn becoming a significant toy property, none of its titles really became major multimedia crossovers. Until The Walking Dead, that is. Robert Kirkman didn’t invent zombie apocalypse fiction — indeed, he borrowed heavily from others that came before him. But Kirkman’s take on the genre caught fire with its longform storytelling in the genre, building out a large post-apocalypse world full of compelling characters. And once the comic was adapted as a live-action show in 2010, it expanded the parameters of gore allowed on basic cable. In short, the property became a phenomenon. Merchandise from action figures to wine, theme park and escape room experiences, and several TV spinoffs ensued. Supposedly we’ll even get that Rick Grimes movie eventually.

The original comic ended its story, and soon the AMC series based on it will as well. It may never be as popular as it once was. But with all the sequels and ancillaries, The Walking Dead will likely never die.

8: Daredevil and the Defenders 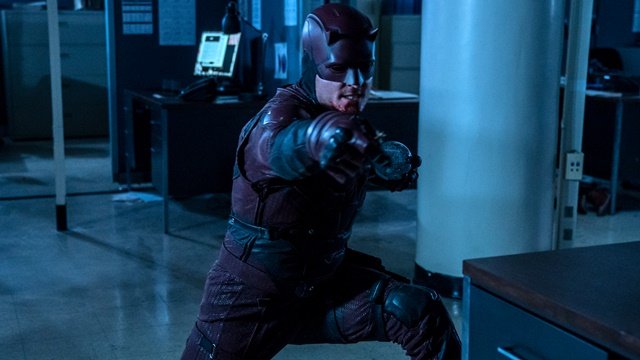 When Marvel Studios regained the rights to Daredevil from Fox, the company decided that the character worked better in more street-level adventures, and could launch a series of grittier MCU stories on TV. Through Netflix, they planned Daredevil, Luke Cage, Jessica Jones, and Iron Fist, with a team-up series called The Defenders. Daredevil hit it off so well out of the gate that it even spun off a sixth series: The Punisher. And since the shows didn’t need to have content ratings on streaming, the shows featured edgier material that would have been R-rated on the big screen — where Disney wanted to keep things PG-13 at most.

Initially rooted in the Marvel Cinematic Universe continuity, the shows eventually became informally de-canonized once Kevin Feige united Marvel TV and movies under one brand for Disney+. But with fan-favorites Charlie Cox and Vincent D’Onofrio now back in canon as Daredevil and Kingpin, respectively, there’s hope for all the rest as well. 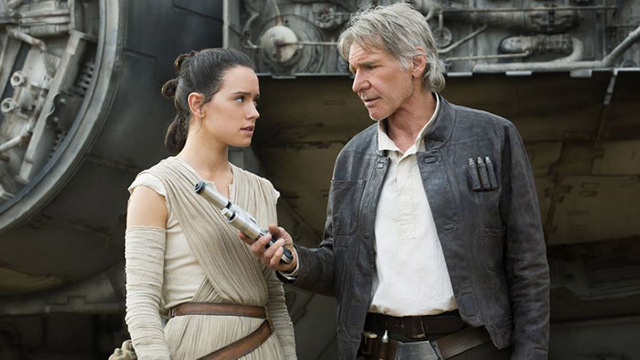 When Disney bought Lucasfilm, their first announcement was that Star Wars: Episode VII would kickstart a new trilogy. Director J.J. Abrams previously rebooted Star Trek to look and feel more like Star Wars, so he seemed like a natural choice to helm the new film. Opening in December 2015, The Force Awakens smashed box-office records to become the third-highest grossing movie of all time. With a tone and look much closer to the original trilogy than the prequels, it hit the right nostalgia buttons with viewers. The same couldn’t be said for the two divisive sequels, which nonetheless fared well financially, but by then Star Wars had expanded further, with two standalone “Story” films, three new animated shows, a theme park attraction at Disneyland and Disney World, and the live-action series, The Mandalorian. 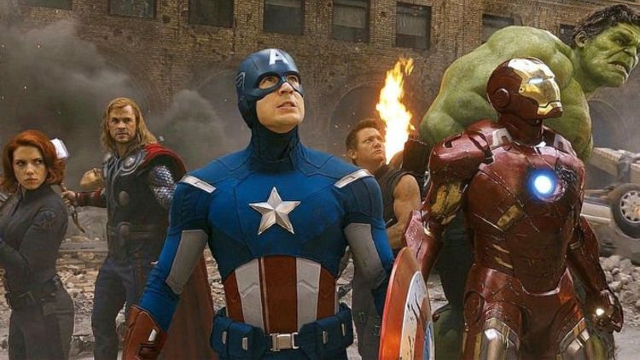 Once Iron Man became a hit,  any other studio would simply have followed with as many Iron Man movies as possible. But one sequel in, Marvel Studios was already expanding the story with Black Widow, War Machine, S.H.I.E.L.D. and a hint of Thor. The master plan? Build to an Avengers movie, teaming up every superhero so far in one massive event. In 2012, it finally happened, in the unlikely hands of writer-director Joss Whedon, known more for his snappy dialogue than large-scale spectacle. Fortunately, his massive Marvel fandom paid off in a perfect combination of action and acting. Avengers, like The Force Awakens three years later, would become the third-highest grosser of all time, at the time, and ushered in the beginning of the Disney-Marvel era.

Subsequent actions by, and accusations against Whedon tarnished his career and reputation. But his role in elevating the Marvel Cinematic Universe was crucial — and he also helped bring James Gunn aboard for Guardians of the Galaxy.