Finally, the rebellion is underway in Andor, which released its first three episodes on Disney+ last Wednesday. Set five years before the events of Rogue One, the series follows Cassian Andor (Diego Luna) and his journey from thief to rebel hero. The three episodes introduced a variety of characters who will play a major role in the Star Wars series. Ahead of the fourth episode, Lucasfilm released new posters for three characters: Bix Caleen, Syril Karn, and Maarva Andor.

Bix Caleen (Adria Arjona) graces the first poster. Bix is a mechanic who owns a salvage yard on Ferrix. In the first episode, Bix helps Cassian sell a valuable item when she sets him up with a buyer, Luthen Rael (Stellan Skarsgård). Bix quickly becomes a friend to Cassian and will become an important ally going forward. 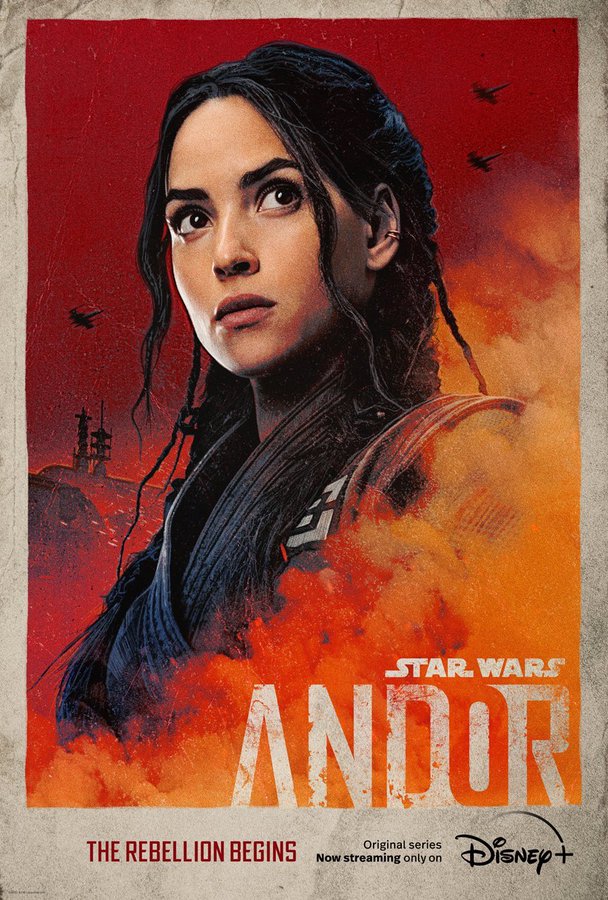 The second poster features Syril Karn (Kyle Soller), a Deputy Inspector for Pre-Mor Authority. Karn is a young officer who seeks to capture Cassian after the murder of two officers. This manhunt will take Karn across the galaxy as he will stop at nothing to bring down Cassian. 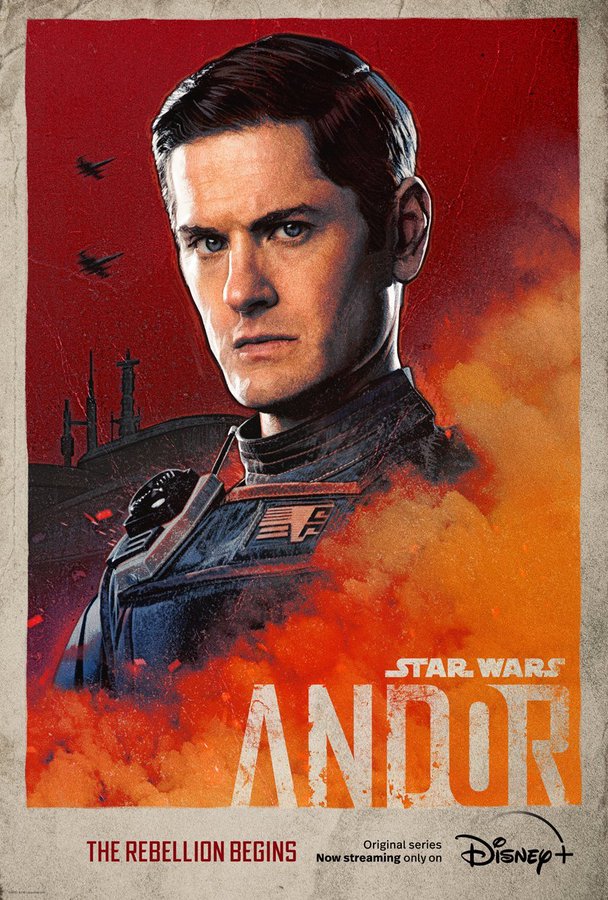 The third and final poster depicts Maarva Andor (Fiona Shaw), Cassian’s adoptive mother. Maarva found a young Cassian on a crashed ship and took him in as her son. In the third episode, Maarva recited a memorable line as Karn searched for Cassian in the streets. When the people banged metal in unison to warn Cassian of the impending danger, Maarva said, “That’s what a reckoning sounds like.” 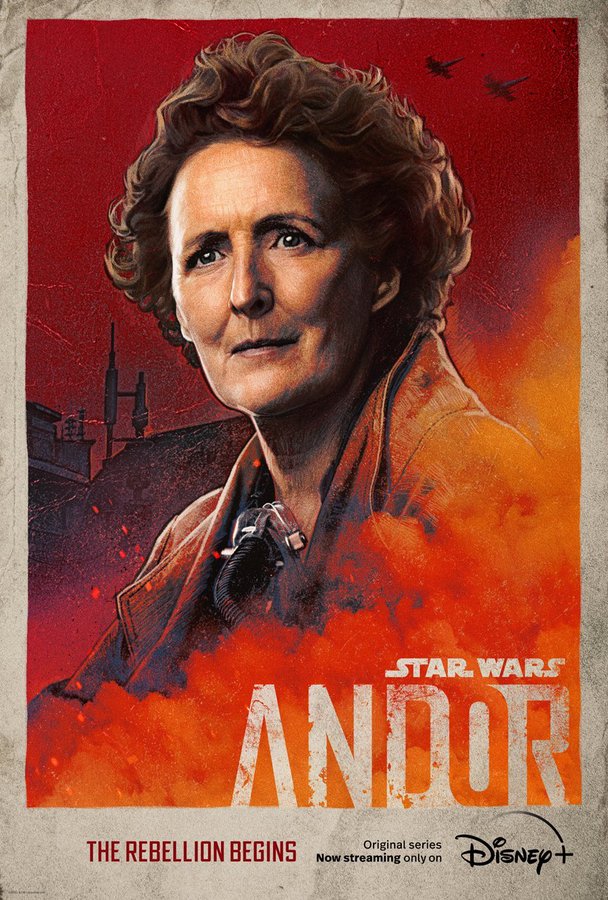 The fourth episode of Andor streams on Wednesday, September 28, on Disney+.

What are your predictions for episode 4? Leave your answers in the comments below!

The new season of The Mandalorian will mark the series debut of filmmakers Lee Isaac Chung, Rachel Morrison, and Peter…
TV 3 weeks ago

The Mandalorian Season 3 Gets a New Poster, Trailer Debuts Tonight

Lucasfilm has released a new poster for The Mandalorian season 3 ahead of tonight's new trailer premiere during the NFL…
TV 3 weeks ago
Loading Comments...