We got the news earlier this week that director Zack Snyder was already going to be filming for the Superman vs. Batman movie this Saturday at East Los Angeles College during halftime of their home football game. It was said that as ELAC goes into the locker room, their stadium will turn into the Gotham City University home stadium for a game against their rival Metropolis State University.

Photos of the jerseys for both those teams have now surfaced, thanks to Batman-News.com, and you can check them out below! 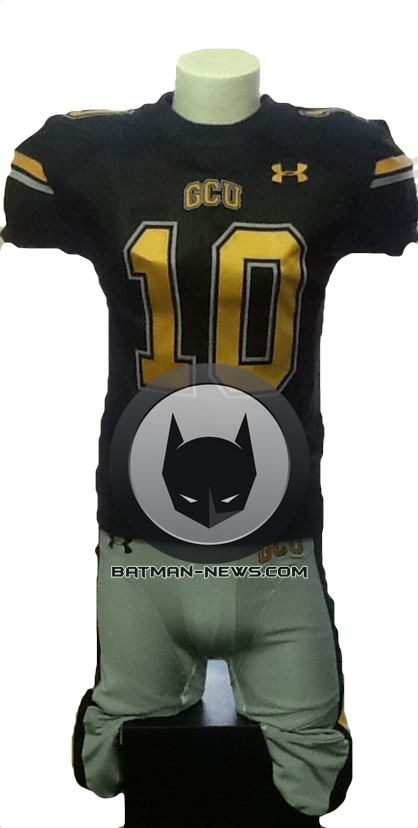 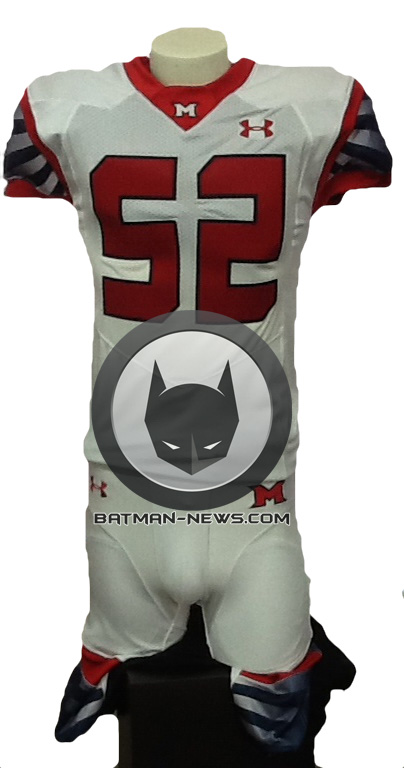