Considering the way McFarlane Toys rolls out DC releases — sometimes one at a time, sometimes five or more — they’ve never really labeled them with “wave” numbers until now. So apparently the lineup is now at “Gaming Wave 7,” which includes three figures this time. Two video games contribute characters to this one: Batman: Arkham Knight and Injustice 2.

Reverse Flash, from Injustice 2, is the one that’s not entirely new, featuring some parts reuse from Injustice 2 Flash. And, by the looks of it, his shoulders-forward running posture as well. 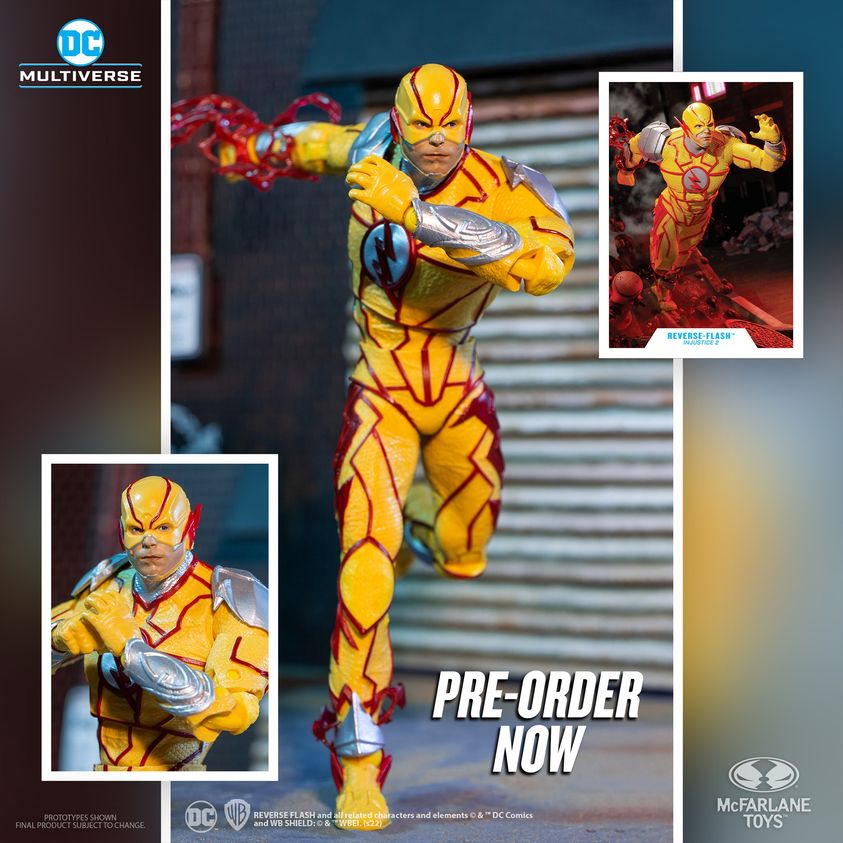 RELATED: McFarlane Toys’ The Batman Wave 2 Figures Have Their Masks off

Green Arrow is a character McFarlane Toys hasn’t really touched since their wave 1 figure of The CW version. (They’ve likewise left the Arrowverse mostly untouched as well.) But now we get a blond-goatee version that should at least partly satisfy fans of older-school Ollie Queen. 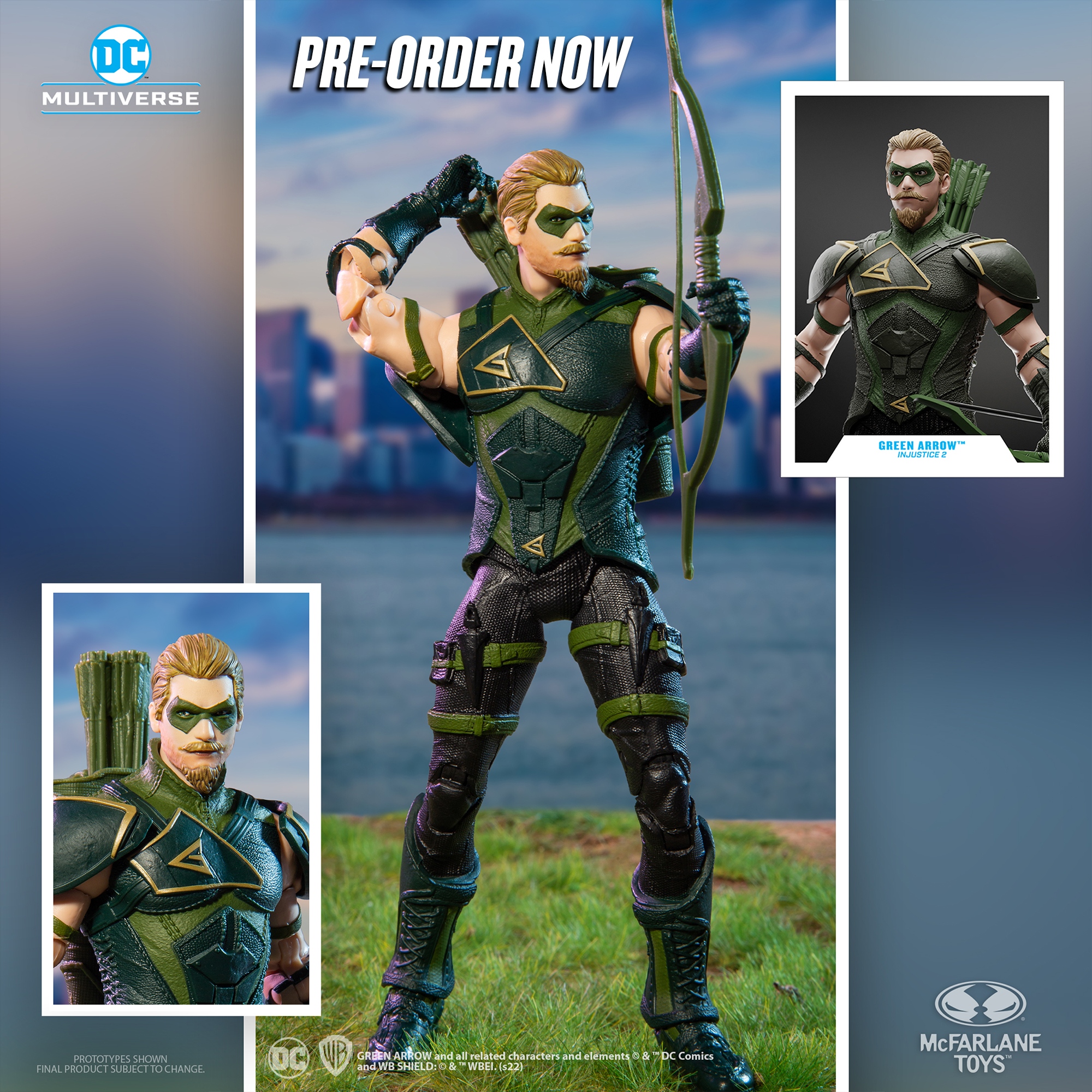 The title character of Arkham Knight is, of course, “The” Arkham Knight. Though some fans have pointed out already that this particular color scheme looks more accurate to his comic book appearances. We smell upcoming variant! 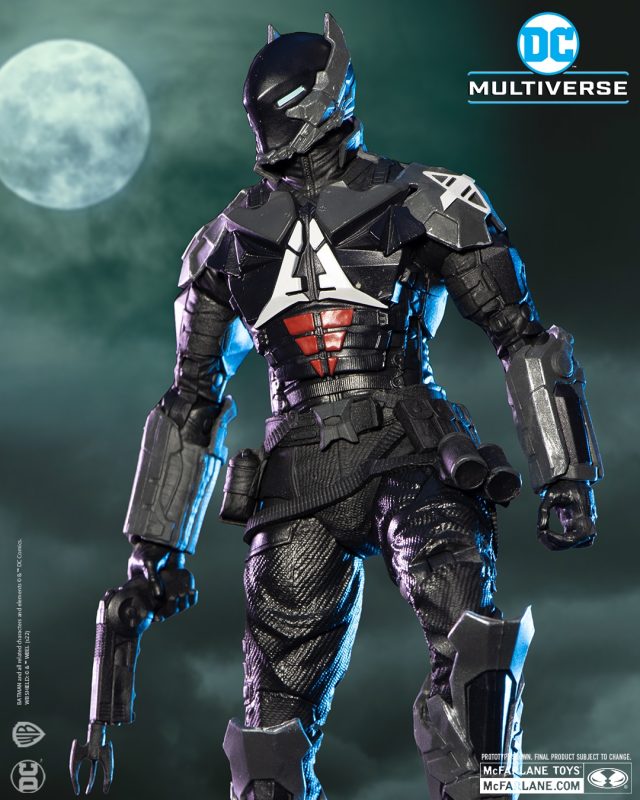 Entertainment Earth has cases of six up for preorder, as well as individual figures for $19.99. As the other major toy companies continue to raise prices, it seems only McFarlane still holds to the $20 price point in this scale. For now, anyway. (Note: Superhero Hype participates in the Entertainment Earth Affiliate Program, designed to provide a means to earn fees by linking to Entertainment Earth.)

What do you think of this new gaming wave? Let us know in comments.

Our 2022 holiday gift guide for toys and collectibles includes great deals on Mondo, Mezco, and Super7.
Deals 1 month ago