What are the good cheap reads right now? We may be able to go outside again, but there’s always time to read. In this ongoing series, Superhero Hype takes a look at some of the better deals Amazon.com has running as of publication time. Please note that all deals are subject to change or sell out at any time based on supply and demand. But as of now, these are what we consider some of the best deals for Nov 7. 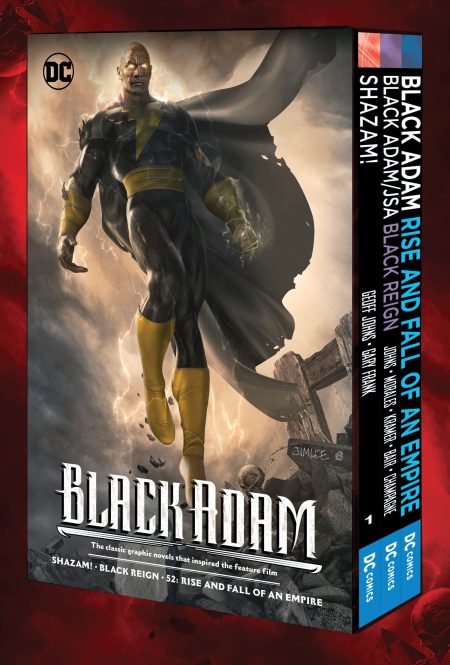 Collecting Black Adam/JSA: Black Reign (New Edition), Shazam! Vol. 1, and Black Adam: Rise and Fall of an Empire, this set includes battles against Hawkman’s JSA that inspired the movie, plus Adam’s conflict with Shazam, and rise to power in a year where the major superheroes become absent. New sleeve art depicts Dwayne Johnson in the role, but the comics stay the same. Is the hierarchy of your reading shelf about to change? 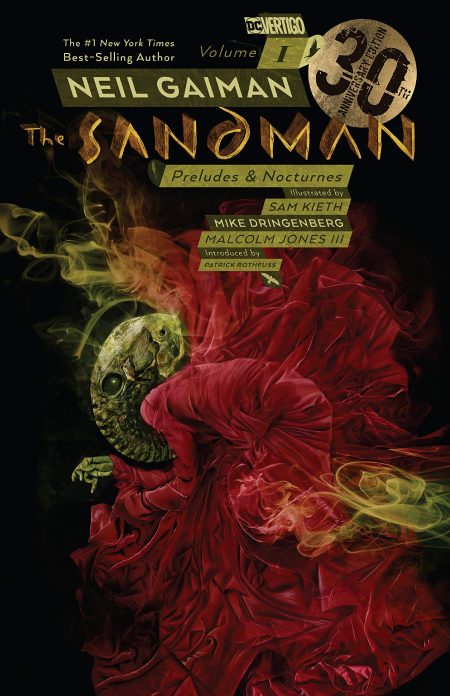 For anyone new to The Sandman, catch up now on the comics that inspired the current Netflix series. The story’s the same, but the artwork remains mind-blowingly impossible to capture in live-action. Unlike Morpheus, who gets caught in a see-through chamber for a century in this first tale. 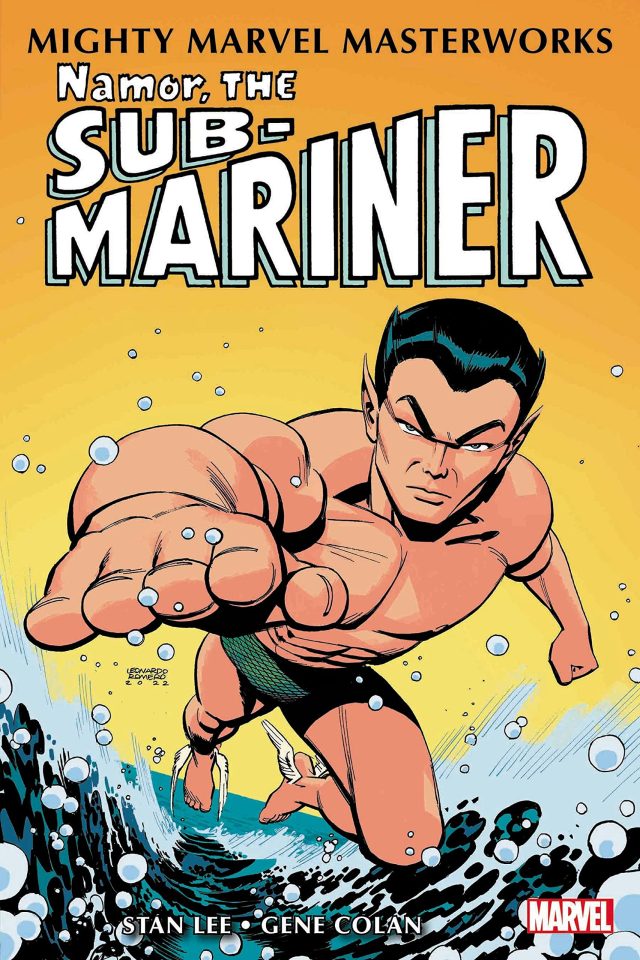 Collecting TALES TO ASTONISH (1959) #70-80 and DAREDEVIL (1964) #7, this collection reveals the origins of Wakanda’s newest cinematic opponent. A volatile hero who isn’t always on the right side, Marvel’s King of Atlantis searches for the trident of Neptune, running afoul of the likes of villain Krang and hero Daredevil. Find out just how much a guy can accomplish with winged ankles and a Speedo. 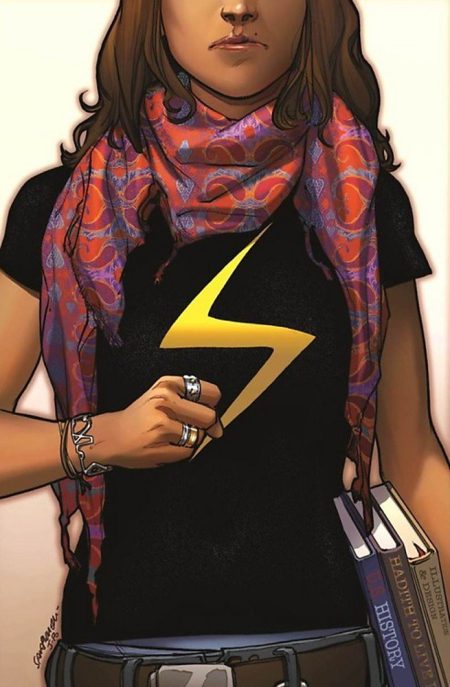 Discover the comic origin of Kamala Khan’s powers, in a story with many of the same players as the TV show, but very different specifics. Inhuman and able to stretch and reshape her body, the new Ms. Marvel made her mark as the first Muslim superhero with her own Marvel title. Read her first adventures here.

Daredevil: The Man Without Fear Paperback
$18.50 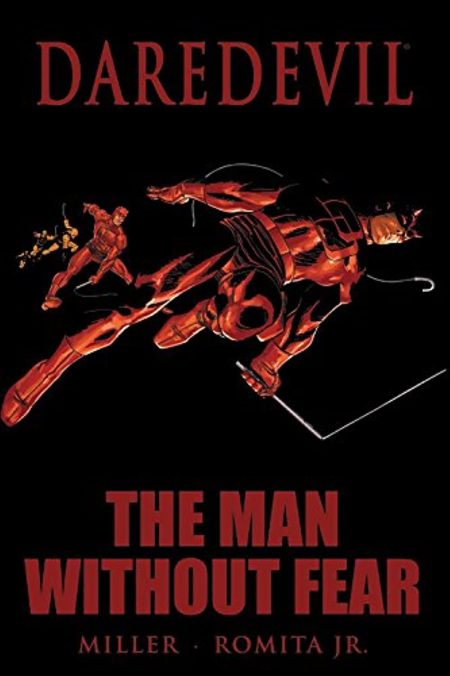 Frank Miller retells the story of Daredevil‘s origin in a gritty way that eliminates the radiation-based powers and focuses on intense training. Meet Elektra, Foggy, and the Kingpin anew, in a tale that defined the Man Without Fear for a generation. 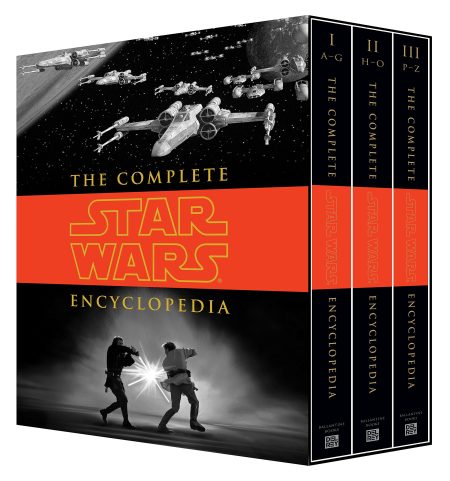 Complete? As long as Disney keeps making Star Wars, no encyclopedia will ever be complete. But this collection covers the first six films, most of The Clone Wars, and the Expanded Universe as it existed in 2008 before Disney de-canonized it. The rest can get its own encyclopedia! 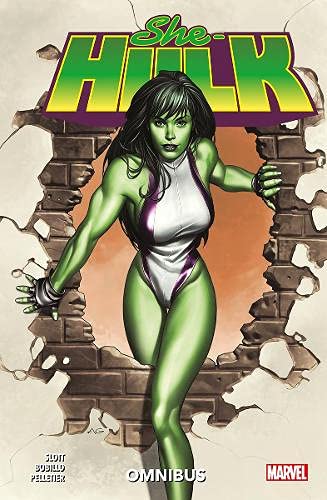 Delve even further into the life of Jennifer Walters, and learn even more than you will in Marvel’s new legal comedy. Read up on some of her wackiest superhero law cases. From taking on Titania with her brawn to trying a case with the Living Tribunal using her brains, she still maintains a head-turning beauty. But it’s okay to read it for the storylines and the art. 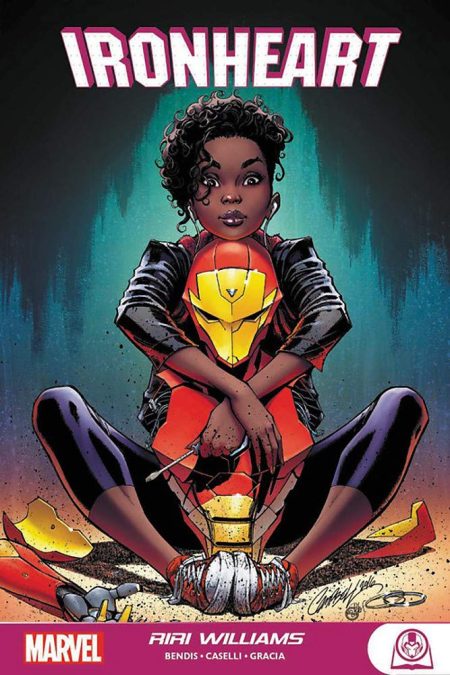 Before meeting her on the big screen, find out who Riri Williams really is. Even with her own suit of armor and a Tony Stark AI, can this idealist from the streets of Chicago become a new superhero? Our sources say yes. Ironheart looks to be the next big thing on both the page and in the MCU. 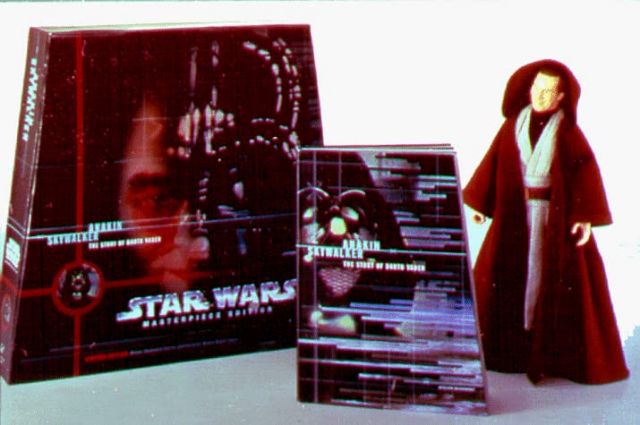 Our Wakanda Forever review: It is to Ryan Coogler's credit that Black Panther 2 manages to be as entertaining as…
Movies 3 months ago

Here are the best game deals for Oct 25.
Deals 3 months ago
Loading Comments...