It’s time once again to explore this site’s partnership with a retailer more specifically focused on collectibles and superhero items, many of which prove impossible to procure on non-specialty sites. Entertainment Earth serves as home to many figures, statues, exclusives and more, tailored to our specific interests. And not just that — they also have several great deals going on at any given time. In our semi-regular feature, we highlight the best hot new items up for preorder, as well as the best clearance offers. Here are the best deals and preorders for Mar 25.

No sleep till Brooklyn comes home! The next of NECA’s Gargoyles figures is the most prehistoric looking, with Pteranodon-style wings and beaked demon face. Plus sunglasses, just to look cool. Includes multiple hands, two heads, and weapon. 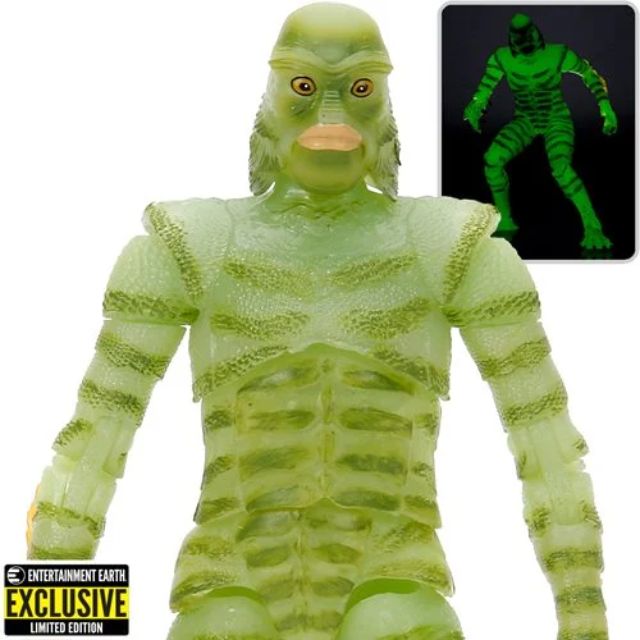 From Jada Toys’ 6-inch Universal Monsters line, this version of the Gill Man includes alternate hands, harpoon gun, and fishing net. And just like more modern undersea movie creatures, this variant boasts a bioluminescent effect that shows up in the dark after charging under bright lights. 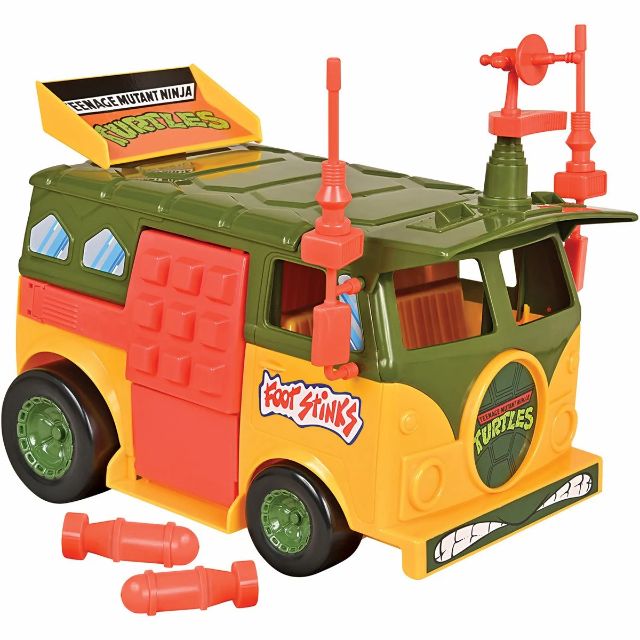 Super7’s and NECA will make big new expensive versions shortly, but ayone hankering for the original, affordable TMNT Party Wagon that seats 5-inch Playmates figures can grab this one for much less cash. 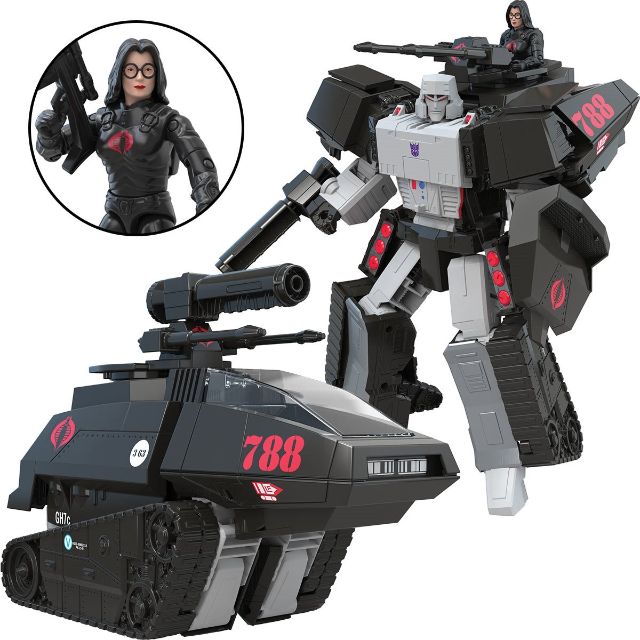 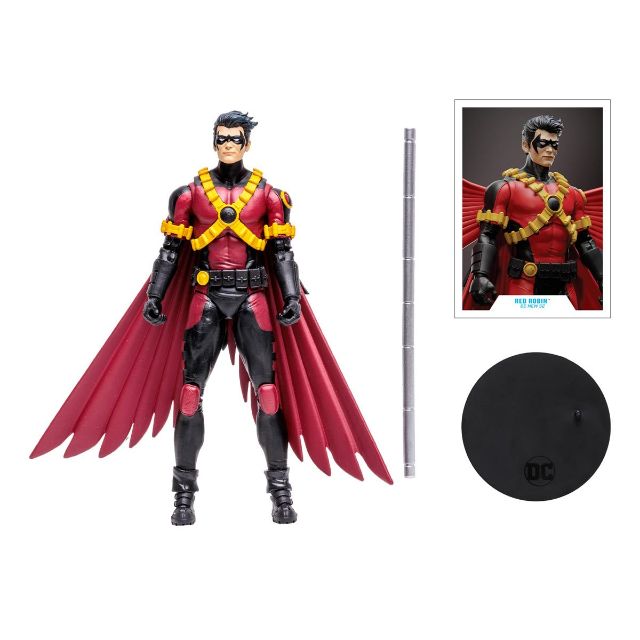 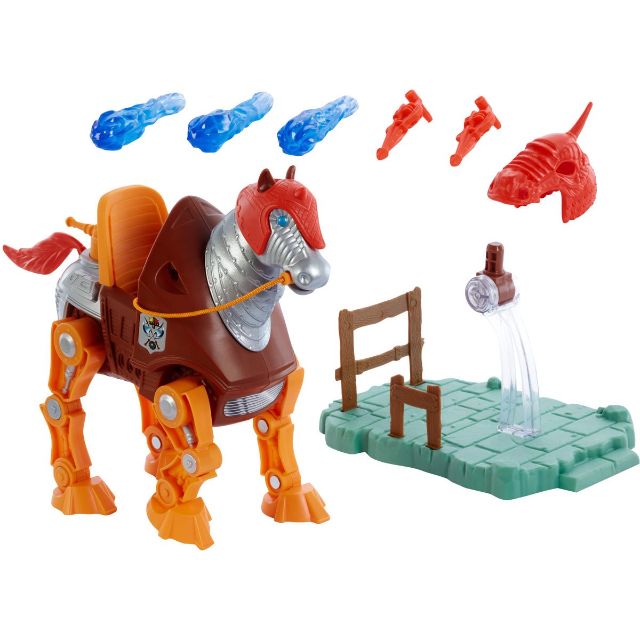 Significantly improved from his ’80s toy version, Stridor duplicates the look of the vintage Masters of the Universe toy, now with full articulation, battle stand, and blast effects! The base even connects to the Origins Castle Grayskull. 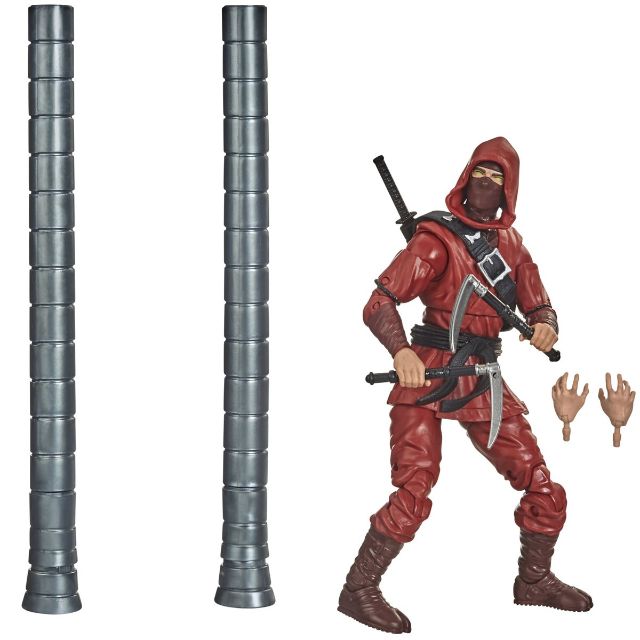 Build your Marvel Legends armies! At this price, collect several extra Hand ninjas to fight against heroes, and as a bonus, get extra leg extenders for build-a-figure Stilt Man. 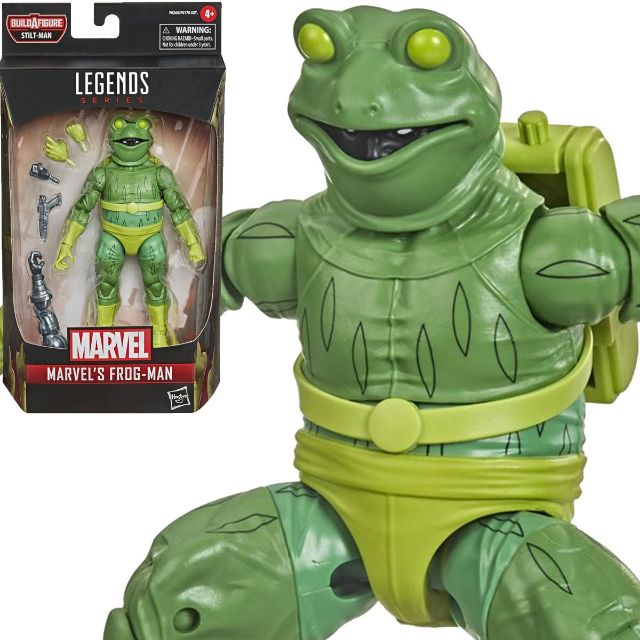 No, he doesn’t have radiocative frog powers. Frog-Man is a guy in a frog suit, and you can even see his real eyes through the frog mouth. But that’s what’s awesome about him. He committed to this bit, hard. 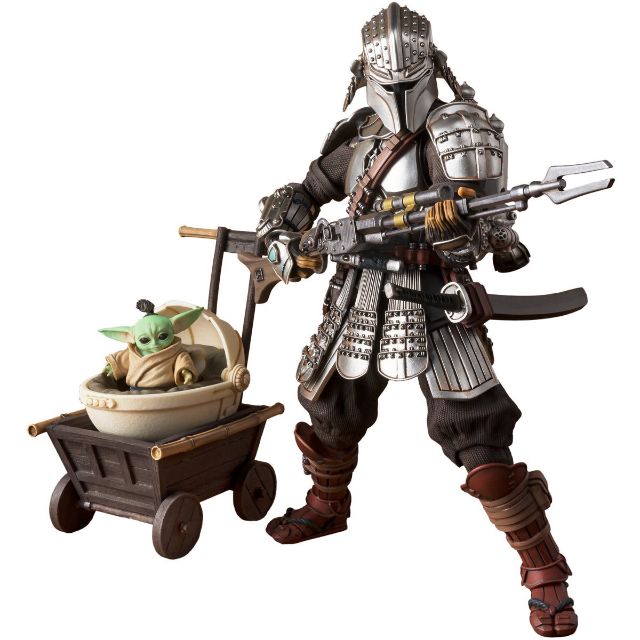 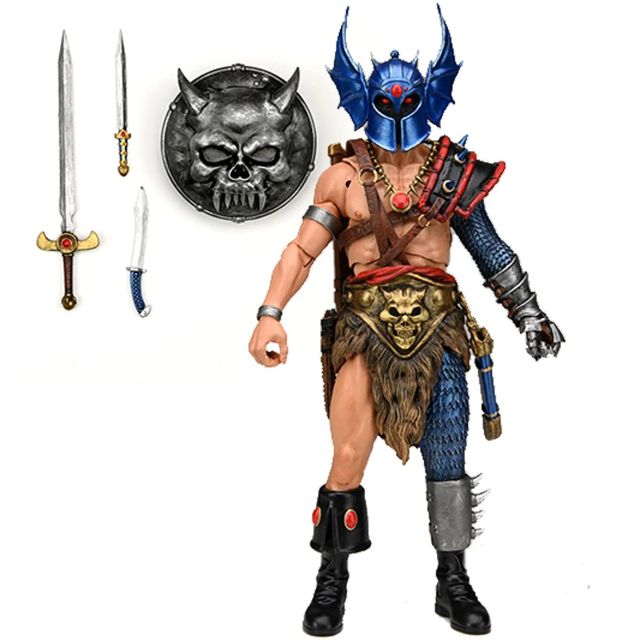 DC Studios' co-CEOs, James Gunn and Peter Safran, are bullish on the future of The CW's Superman & Lois.
TV 2 days ago

The price of movie tickets remains high, with no signs of relief in sight. And if the kids want to…
Deals 5 days ago