Need some gaming ideas? Be they video, board, or based on same, our guide wants to aid your fun time. In this ongoing series, Superhero Hype takes a look at some of the better deals Amazon.com has running as of publication time. We look to find highly rated sci-fi and fantasy games both obvious and not, that come highly recommended, as well as game-related merchandise. (All ideally are cheap or discounted, of course.) Please note that all deals are subject to change or sell out at any time based on supply and demand. Here are the best Black Friday Amazon game deals. 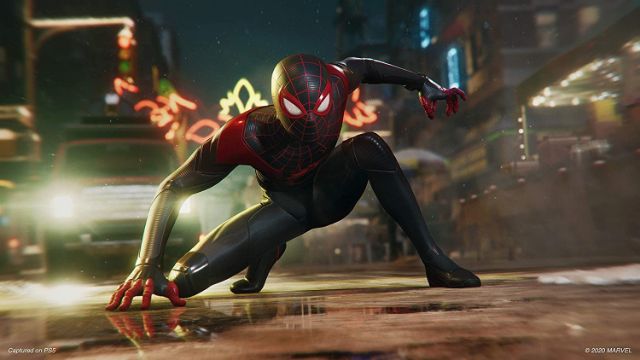 Discover Miles’ distinct spider-powers while adapting to a new neighborhood and navigating a war between organized crime and an an energy company. This ultimate launch edition of the game also includes Spider-Man Remastered. 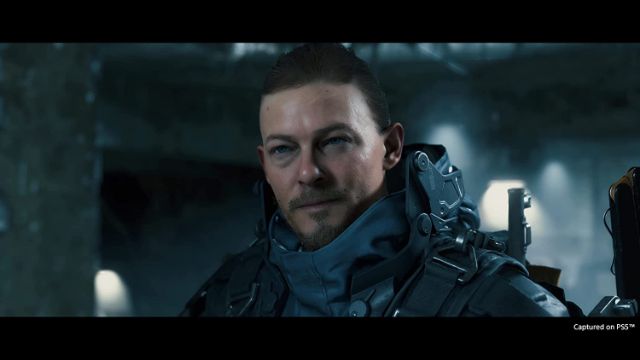 “In the future, a mysterious event known as the Death Stranding has opened a doorway between the living and the dead, leading to grotesque creatures from the afterlife roaming the fallen world marred by a desolate society.” And who better to navigate a world full of undead creatures than Norman Reedus? Take charge of everyone’s favorite survivor with controls newly remastered for PS5, along with new missions and a social strand system to connect with other players. 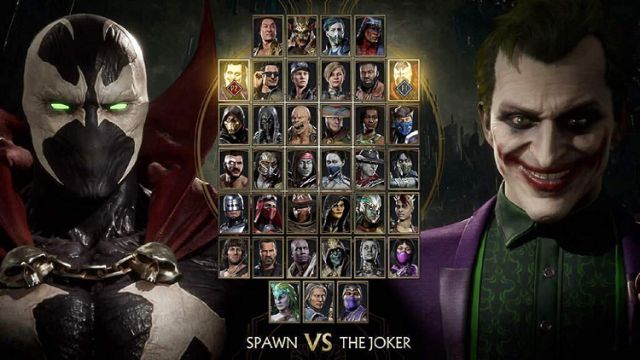 What better way to celebrate the season than by getting in the game and smashing some heads? No need to even limit yourself to MK characters — play as Spawn, Joker, Rambo, or even the Terminator. It’s gonna get toasty.PS4 PS5 Xbox digital code

Marvel’s Guardians of the Galaxy – Xbox Series X/Xbox One
$25.00 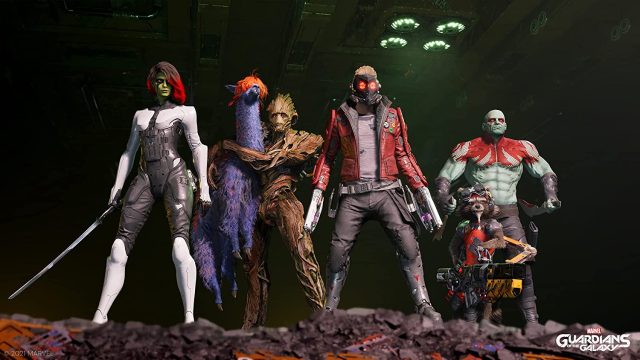 Take control of Star-Lord and lead your team of a-holes into an adventure the size of the universe. Face Adam Warlock, powerful cosmic threats, and even a Rick Roll while rocking out on ’80s tunes. Marvel’s newest, hottest game for just $25? We are Groot. PS4 PS5 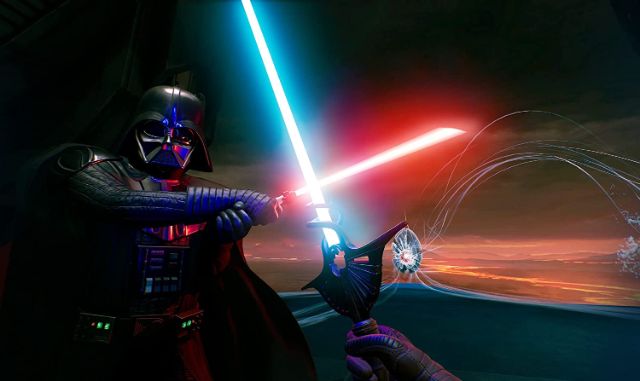 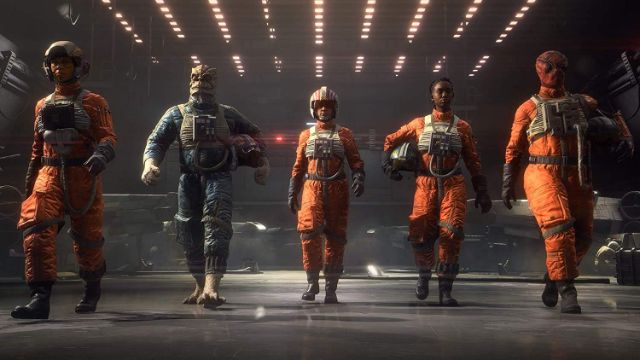 Join either the New Republic or Imperial Remnant in a single-player flight combat game set after Return of the Jedi. Join squadrons and fight five on five, and customize your ship. Even play in VR, if your machine is so equipped! PS4 Xbox One Xbox One digital code.

Survive the Jedi purge as Cal Kestis, on the run from Darth Vader’s Inquisitors. As the Empire rises, use the Force to stay alive and keep the light side flowing. PS4 version. 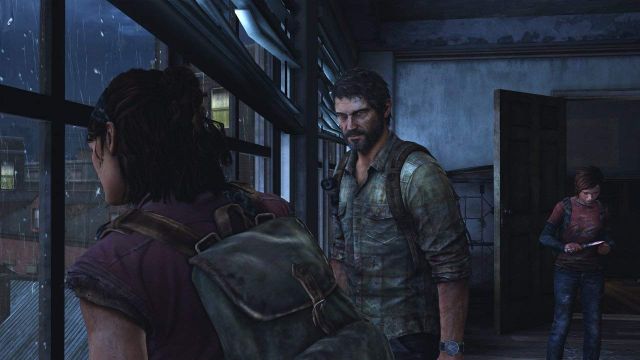 Travel across a post-apocalyptic landscape of mushroom-headed mutant clickers in order to protect the one girl who may be immune. And get the jump on the casual crowd who won’t know what’s coming in the HBO adaptation next year.

The path of the Ghost just got a little more elaborate. In feudal Japan, protect Tsushima island from the Mongol invasion. This time with director’s commentary and a new skin set. PS4 version.

The Legend of Zelda: Breath of the Wild – Nintendo Switch
$35.00 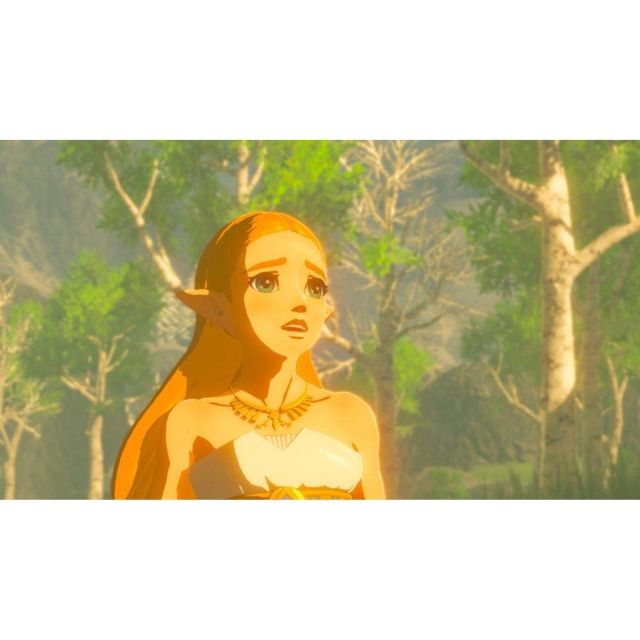 A whole lot of Nintendo fans bought the Switch just for this game. Now that the console’s no longer scarce, it’s time for another round of new players to Link up. In the most open-world Zelda adventure yet, play as Link in any style you like. It’s a whole new Hyrule, for a few fewer Rupees.

We are a participant in the Amazon Services LLC Associates Program. This affiliate advertising program also provides a means to earn fees by linking to Amazon.com and affiliated sites. Best Black Friday.

Insomniac Games and Sony have released a brand new trailer for the upcoming PC port of its critically-acclaimed title, Marvel's…
Video Games 4 months ago

Here are the deals for Aug 25.
Deals 5 months ago
Loading Comments...