It’s Amazon Prime Day 2021 on Monday! Furthermore, without an in-person Comic-Con this year to brighten hearts and drain wallets, the world’s largest online retailer stands ready to shut up and take your money in exchange for some deep discounts. Moreover, while many will take this opportunity to make a big-ticket purchase, we have some suggestions for other pre-Prime Day items to throw in the cart at the same time.

First, let’s look at some of our recommended purchases from this past week:

And now, let us offer a few more: 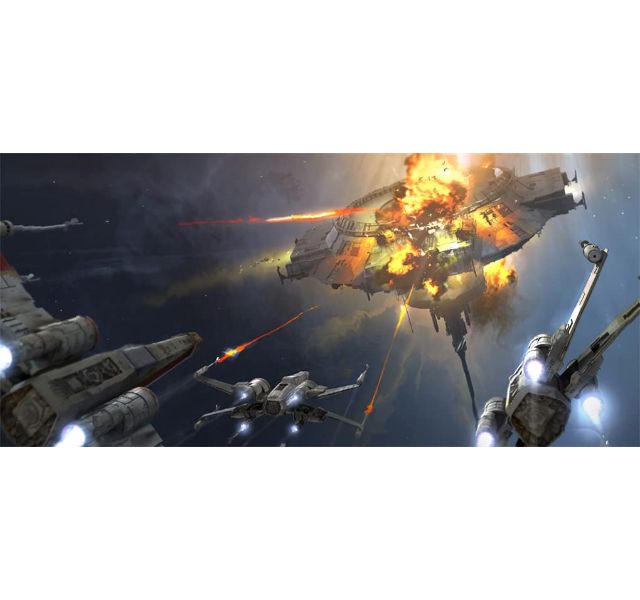 From Nevarro to Tatooine, between Grogu and the Razor Crest, this is the way to see all the cool preproduction art that made our favorite new Star Wars happen. Sure, stuff got even wilder in season 2 with Ahsoka and the ice Kryknas and the Darktroopers and, and…Season 1 still has IG-11, the Darksaber, Blurrgs, Kuiil, the Republic prison ship, and more. Revisit the best moments, the way they appeared as first conceived. 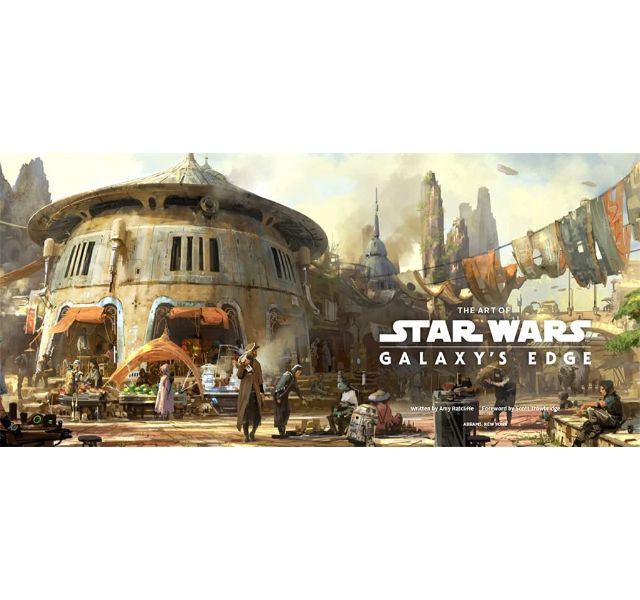 With all the reopenings in progress and people antsy to go on trips, getting to a Disney park can become nigh-impossible. So visit Batuu virtually, with this art book that takes the reader through retailers like Oga’s Cantina and Dok Ondar’s. And then puts the reader in the cockpit of the Millennium Falcon, or the hold of a Star Destroyer, in rides like Smuggler’s Run and Rise of the Resistance. Blue or green milk not included, but food coloring doesn’t cost much. 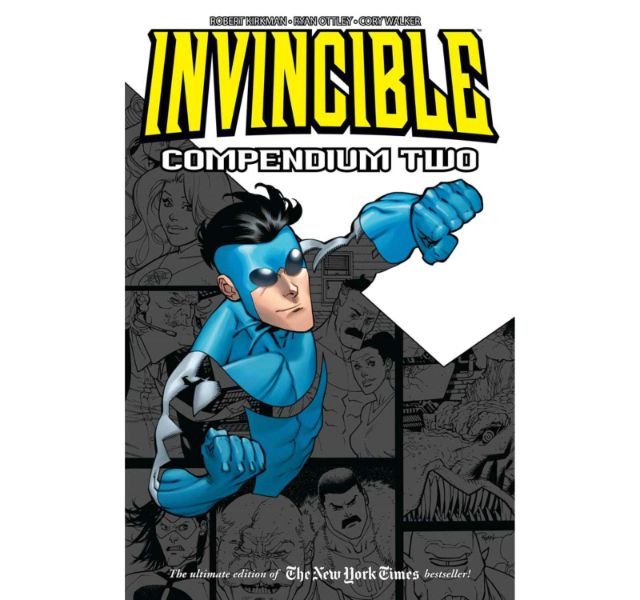 Get ahead of Amazon’s adaptation with the Invincible Wars the Viltrium war, the Sequid attack and more. Invincible still continues to learn that his name is not synonymous with invulnerable, but that won’t stop him. Yet. 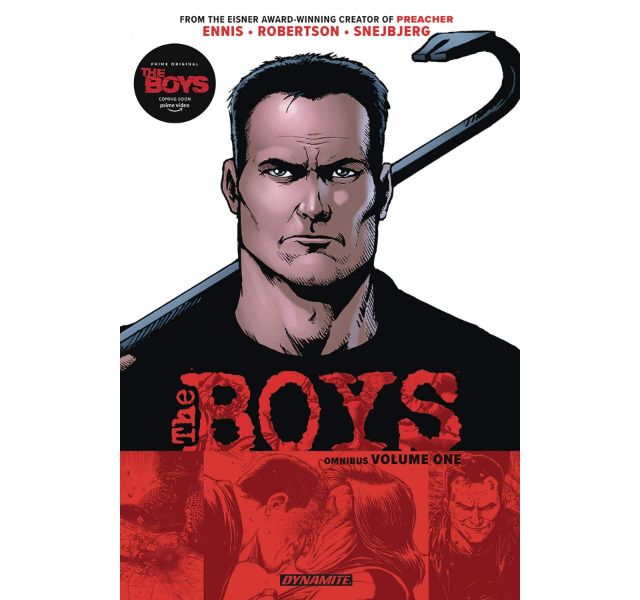 Join Butcher, Hughie, Frenchman and the rest as they take on the super-powered Seven in a world where absolute super-powers corrupt absolutely. And vengeance makes for some strange bedfellows. 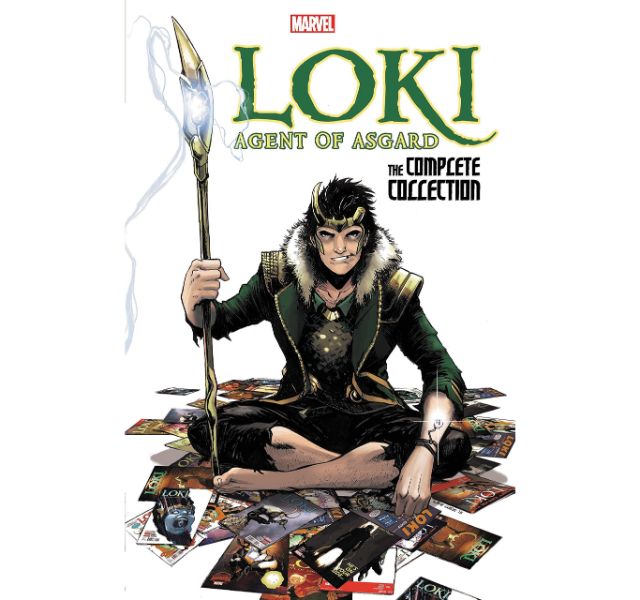 As he travels through time working for a secret agency, Loki has adventures here that may seem slightly familiar. But as always, he’s thinking several steps ahead. Who is King Loki, and why is Thor evil? Nothing is ever as simple as it may look with the god of mischief in the mix. 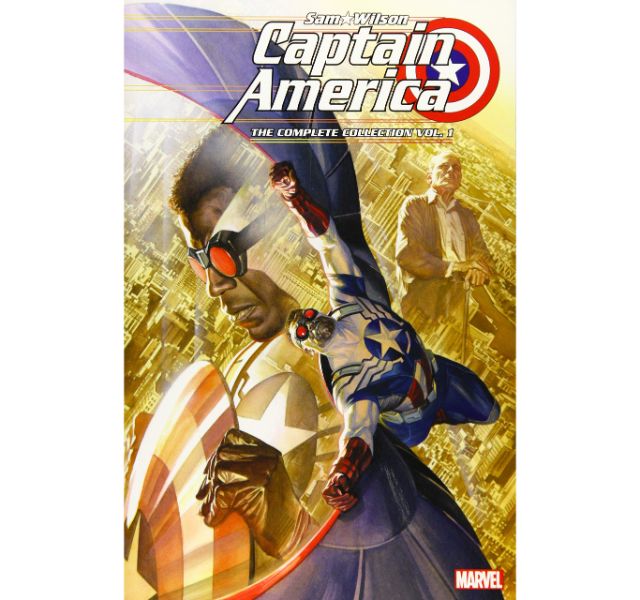 Now that Sam Wilson is Captain America in the MCU, revisit the comics that saw him first don the star-spangled wingsuit. As in The Falcon and The Winter Soldier, Baron Zemo and Batroc cause problems. But he’ll have some help from Spider-Man and the new Falcon.