With the nearest open movie theaters hard to find, many fans look to home entertainment more than ever. If the kids are quarantined at home also, purchases, rather than rentals, start to look better and better for the inevitable repeat viewings. But with so many, it’s hard to know where to begin or what to afford. In this ongoing series, Superhero Hype takes a look at some of the better deals Amazon.com has running as of publication time. Please note that all deals are subject to change or sell out at any time based on supply and demand. These are the deals for Jan 26. 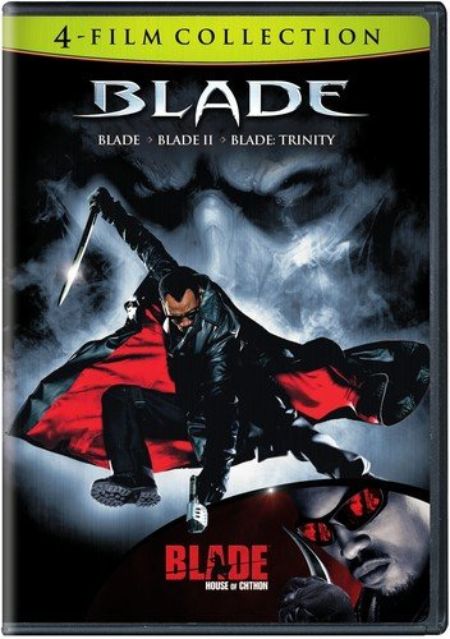 Wait. Four Blade movies? That’s right, if a TV pilot counts as a movie. Sticky Fingaz took over for Wesley Snipes as the vampire hunter on cable TV. With the MCU about to reboot Blade, there’s a good chance these movies will get a deluxe reissue to cash in. But for now, if you just want to watch them for under eight bucks? That’s a deal you can — beg pardon — sink your teeth into. 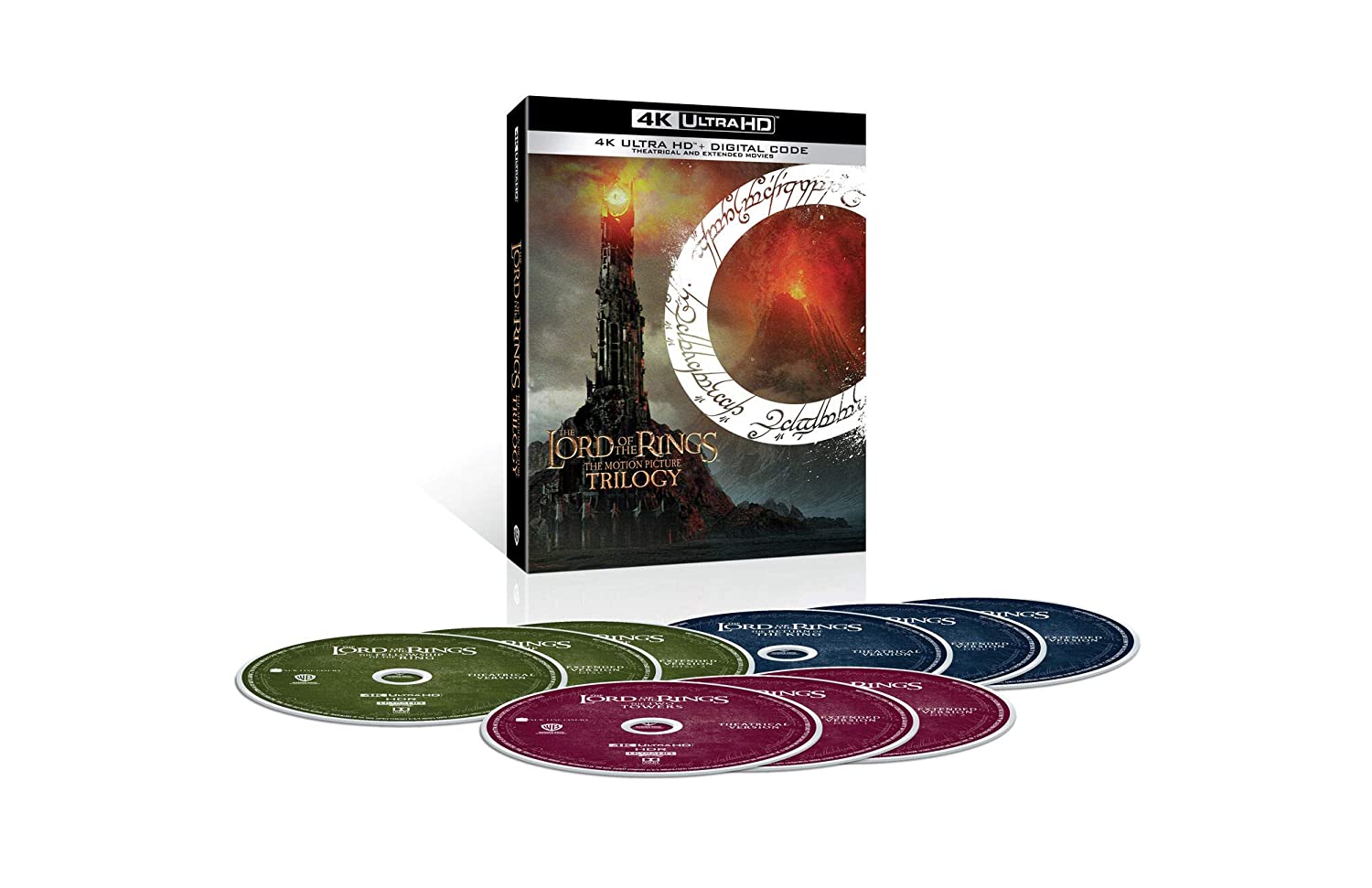 Nine discs, all the extras, UHD…this is the One Set to Rule Them All. No fan of Middle-earth should be without the most high-resolution edition of the saga ever. Plus with both theatrical and extended cuts, fans can choose the long or the short path to Mordor. 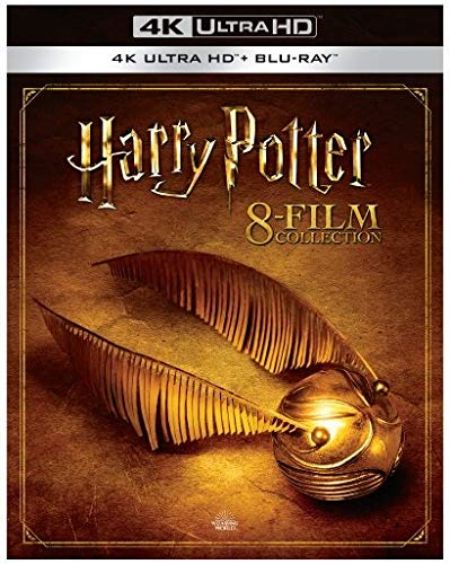 Only $10 more than the Lord of the Rings set and you get five more movies. That seems like a deal. 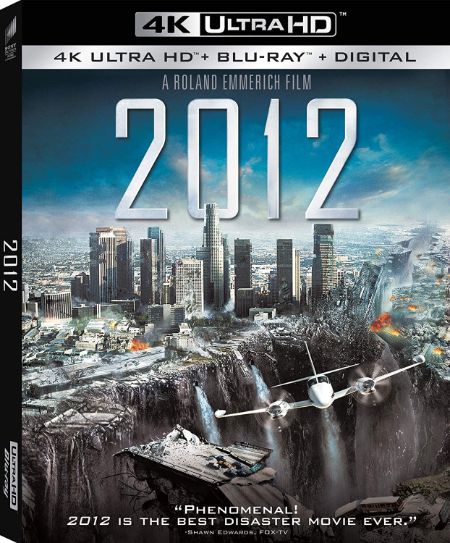 Hey, remember when Roland Emmerich was our foremost purveyor of cinematic destruction? In what was arguably his last big hurrah in the apocalypse genre, Emmerich gave us John Cusack trying to escape the end of everything and get aboard a government-funded ark. Stuff blows up real good, and the plot is completely ludicrous. Nowadays Gerard Butler would be the star, but this is one movie where they spent every single penny on the effects, which do look amazing. 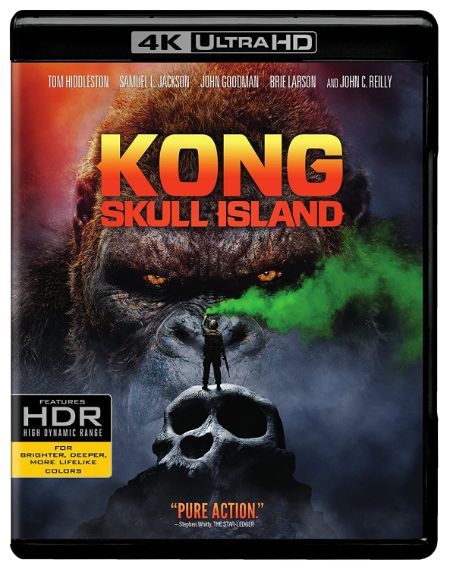 The predecessor to the upcoming Godzilla vs Kong is, at long last, a King Kong movie that remedies the injustices of past films. This time, he smashes every aircraft that comes for him, and avoids getting taken from his island by puny, exploitative humans. Remaining a god in his world, he’s never enslaved by ours. Not that Samuel L. Jackson doesn’t give it his best try. 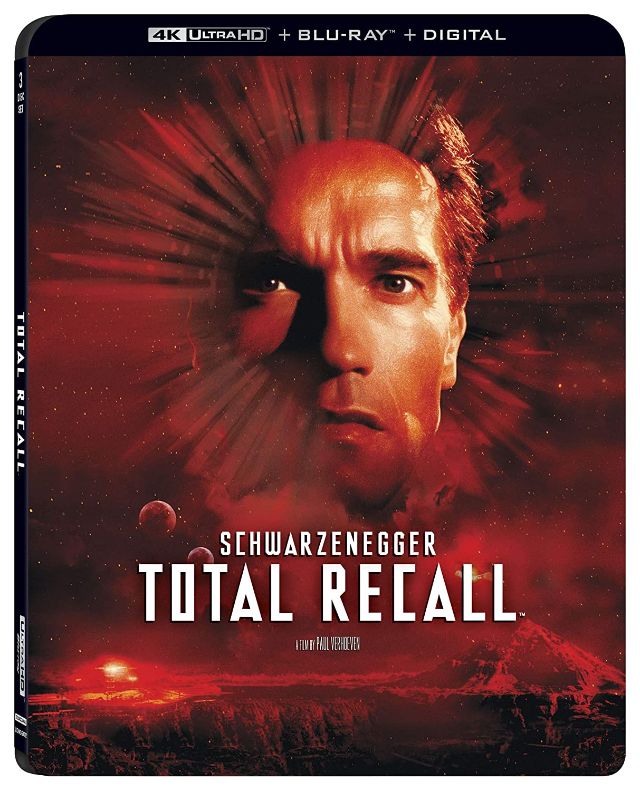 “If am not me, who da hell am I?” Arnold Schwarzenegger gets his ass to Mars in this Paul Verhoeven sci-fi epic that redefined visual effects. Like in his more-often-mentioned Robocop and Starship Troopers, Verhoeven uses the future to satirize the present, with commercial exploitation taking over Martian colonies and even our own memories. On the commentary track, meanwhile, Schwarzenegger hilariously points out all the most literal and obvious things we can see for ourselves.

Since this was last on our list, the price dropped by $2. 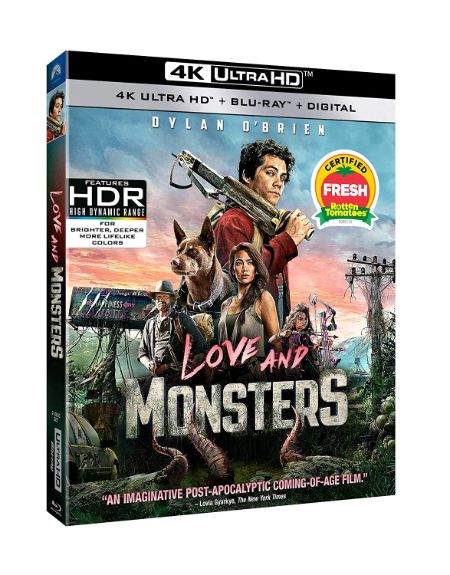 A young man with limited survival skills embarks on a post-apocalyptic journey to find his ex. All he has to do is survive the giant mutant bugs, frogs, crabs and other lethal creatures that now dominate the earth. Michael Rooker shows up to help. Hurt by its inability to debut on big screens, this is nonetheless a must for creature-feature enthusiasts. 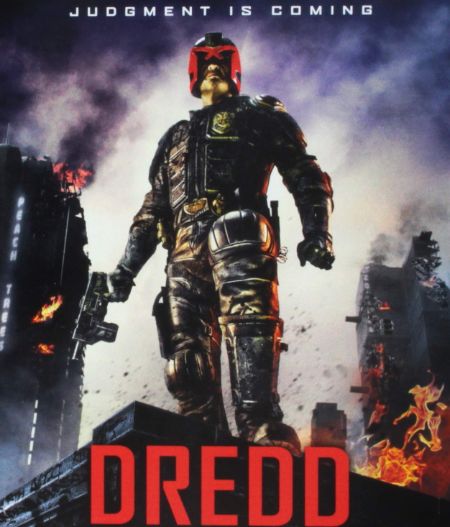 The satirical fascist nature of Judge Dredd in comics, along with his penchant for never showing his whole face, makes him a tough sell in Hollywood. But director Peter Travis and star Karl Urban came close, in a movie that kept the setting small and the stakes reasonably low. Yes, it’s coincidentally similar to The Raid. But it’s also the best live-action take on the character we’re ever likely to see. 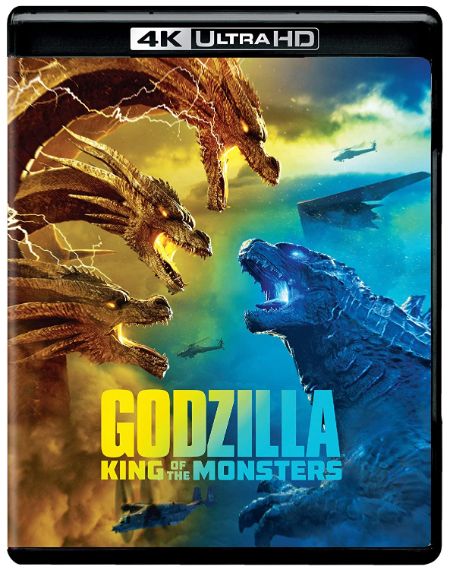 And here’s the other half of the Godzilla vs Kong equation. The big G battles King Ghidorah, Mothra, and Rodan (with cameos from others), en route to earning his honorary title. Millie Bobby Brown and Vera Farmiga look on as cities get stomped. 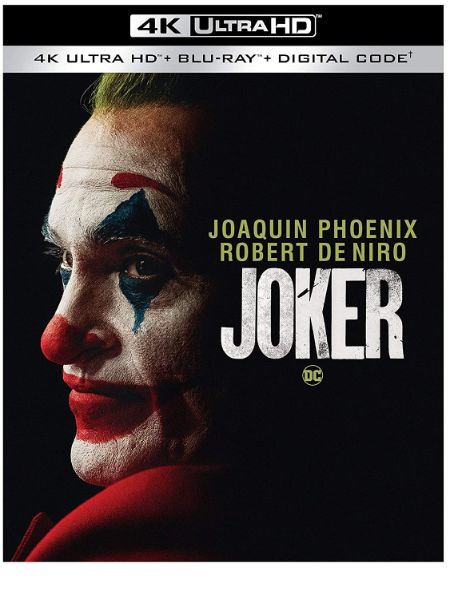 Joaquin Phoenix may want you to feel Arthur Fleck’s pain, but his Joker is no role model. See for yourself why he won the Oscar for it. And why a world in which there’s no Batman to stop him feels frighteningly close to ours, now more than ever.

How the veteran helped her focus.
Movies 1 day ago