DC Comics Heralds the Death of the Justice League In April

The Justice League is living on borrowed time, and their time is up this April. Via EW, DC Comics has announced that Justice League #75 will be the final issue of the current series. And the book is closing out its run with the death of the Justice League. The current team features Superman, Batman, Wonder Woman, Green Lantern (John Stewart), Martian Manhunter, Hawkgirl, Aquaman, Green Arrow, Black Canary, and Zatanna. But only one of them will survive the team’s final battle.

Writer Joshua Williamson and artist Rafa Sandoval will be the creative team for this story, which follows up on threads that Williamson introduced in Infinite Frontier and Justice League Incarnate. It’s also not a coincidence that this event marks the 30th anniversary of “The Death of Superman.” However, the main villains this time are the Dark Army of villains from across the multiverse.

“It’s an interesting opportunity to do this on the 30th anniversary of ‘The Death of Superman,’ which happened in Superman #75,” said Williamson. “We get to take Justice League #75 and do ‘Death of the Justice League.’ We want people to understand, this is serious and this is gonna have a major impact in the DCU moving forward.” 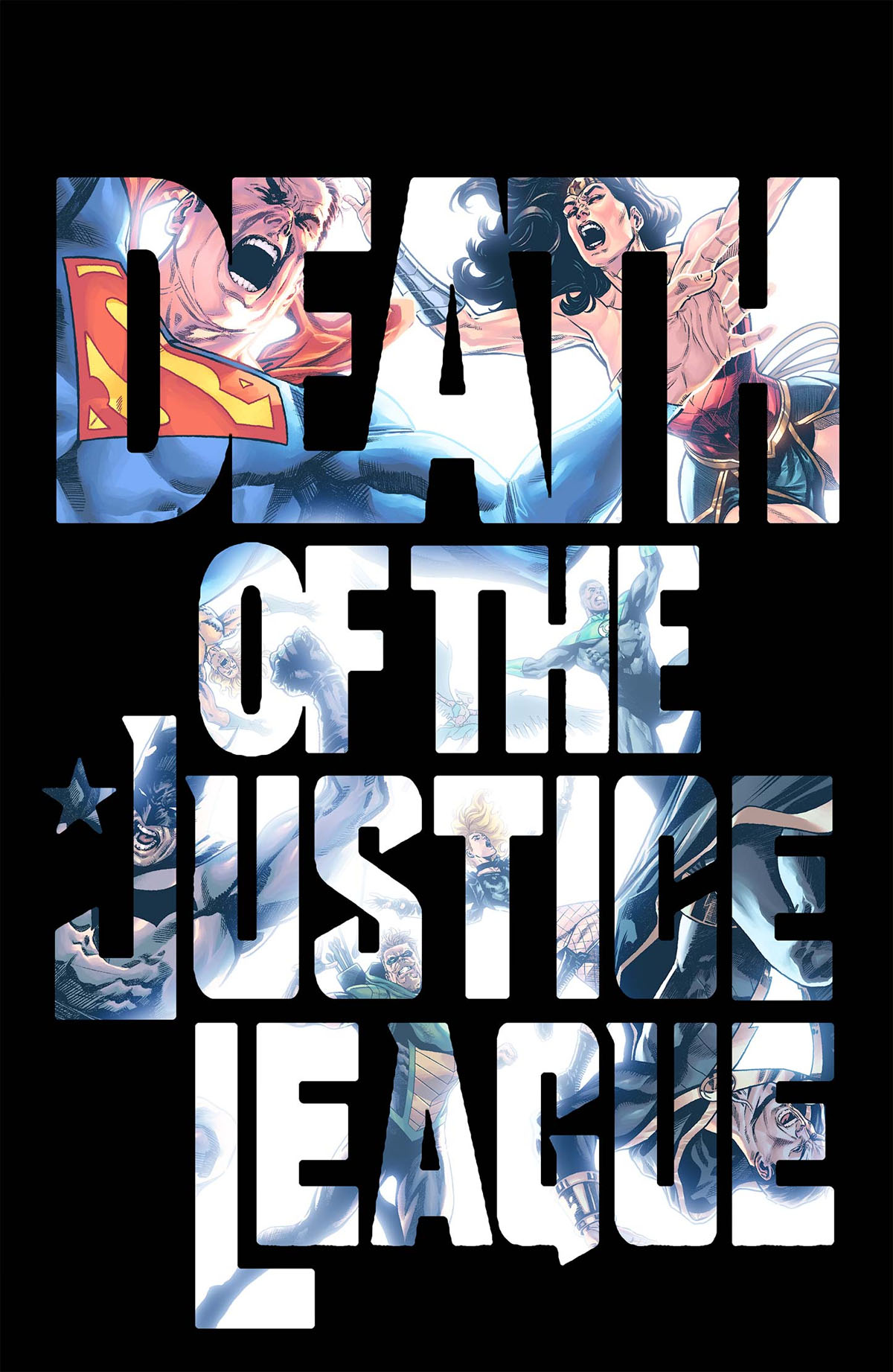 “Ever since Infinite Frontier #0, we’ve been building to this story,” continued Williamson. “Last year was a lot of fun and games, but when this story starts, it’s the beginning of the third act. We’re going to see things get darkest before the dawn. The Justice League gets called in to fight this Dark Army that’s been building on the edge of the multiverse. They go up against this Dark Army and they lose.”

According to Williamson, this will allow DC to explore what happens after Earth’s greatest heroes are gone.

Will this be the end of the Justice League forever? Of course not. Superhero deaths are almost never permanent. But it sounds like it could be a fun story while it lasts.

What do you think about this upcoming storyline? Let us know in the comment section below! 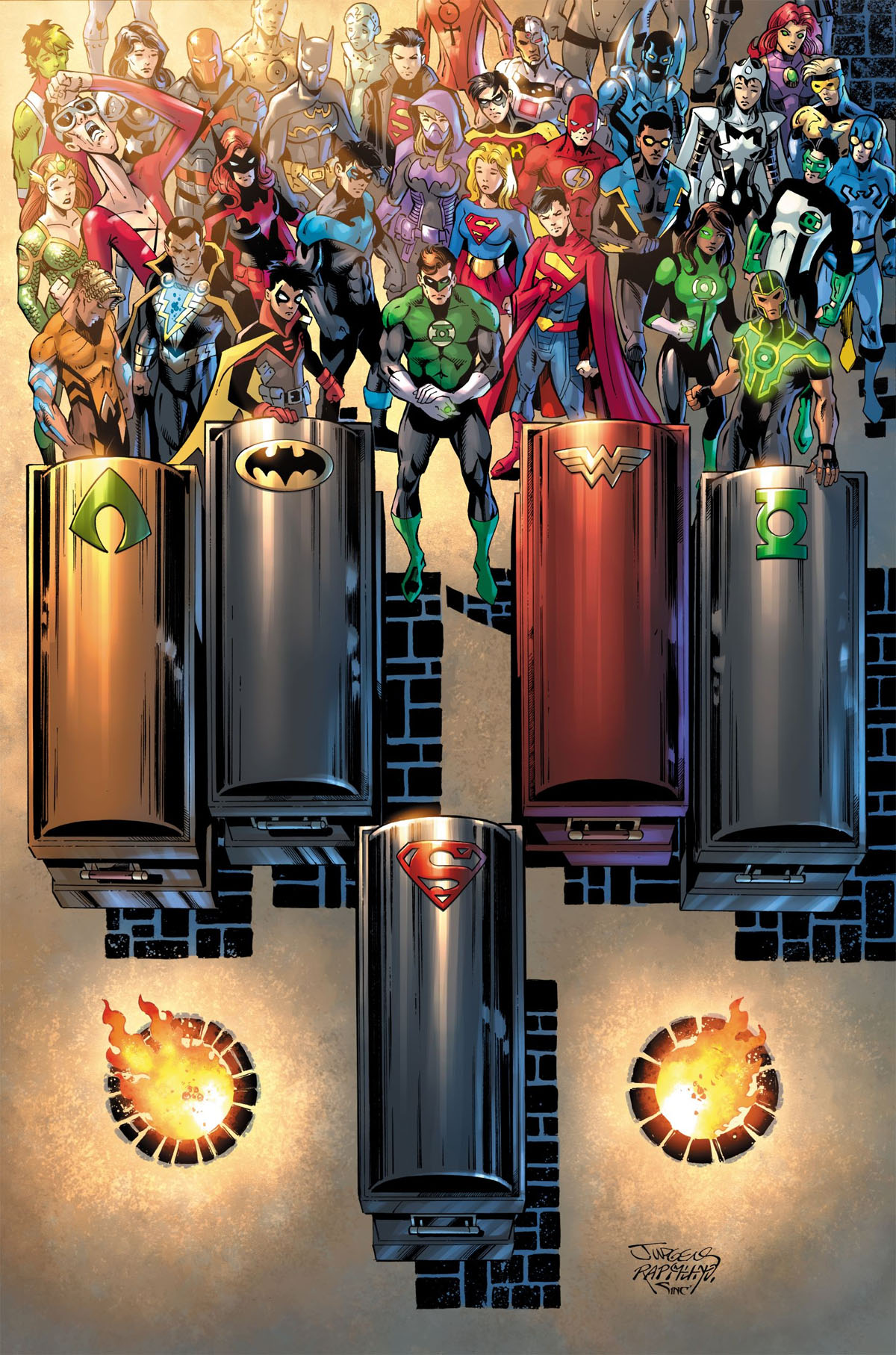 At long last, the next stage of DC film and TV projects have been revealed, including Superman Legacy, Batman and…
Movies 3 days ago

Henry Cavill is Excited To Play an “Enormously Joyful Superman”

Following his announcement earlier this week, Henry Cavill explains how it felt to wear Superman's cape and costume again, and…
Movies 3 months ago
Loading Comments...