Selina Kyle and Christopher Chance are headlining a new pair of limited series this fall. And thanks to the lax atmosphere of DC’s Black Label imprint, expect them to be gritty as hell. DC has annoucned new details for Catwoman: Lonely City and The Human Target, both of which will debut later this year.

Lonely City will be the first to kick off its four-issue run on October 12. The new series comes from writer and artist Cliff Chiang, the co-creator of Image’s Paper Girls with Brian K. Vaughan. The story picks up 10 years after Batman, The Joker, Nightwing, and Commissioner Gordon were killed in a massacre. Lonely City imagines a Gotham City that has put costumed heroes and villains behind it. But even though the city is a lot safer, it’s come at a price. Under Mayor Harvey Dent and his army of Batcops, freedom is hard to come by. After spending a decade in prison due to her role in the massacre, a “changed” Selena returns to Gotham. There, she will revisit the Batcave and attempt to discover the identity of the mysterious “Orpheus.” 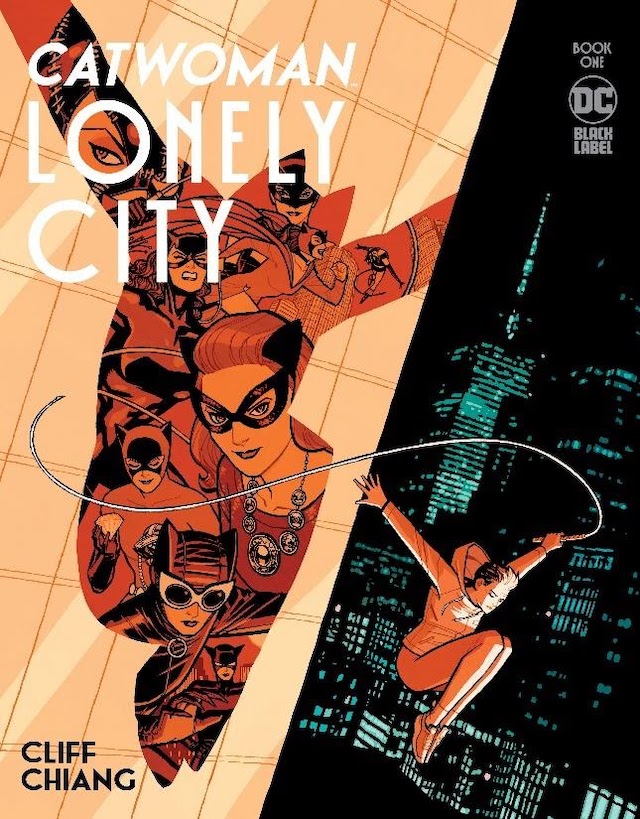 Although Chiang is mainly known as an artist, this isn’t the first time Chiang has written professionally. He co-wrote a story with his New 52-era Wonder Woman collaborator Brian Azzarello in DC’s Secret Origins relaunch in 2014. That same year, Chiang also wrote and illustrated his own contribution for DC’s Batman: Black and White anthology series.

Meanwhile, former Batman scribe Tom King is teaming up with artist Greg Smallwood on The Human Target. Christopher Chance is freelance mercenary who has made a career as a decoy for assassination targets in order to bring their would-be killers to justice. In the new series, Chance takes on a new assignment to protect Lex Luthor. But when Chance discovers that he has less than two weeks to live, he’s forced to solve his own murder. And somehow, the Justice League International is involved. The first issue hits comic shops on November 2. Check out Smallwood’s cover below. 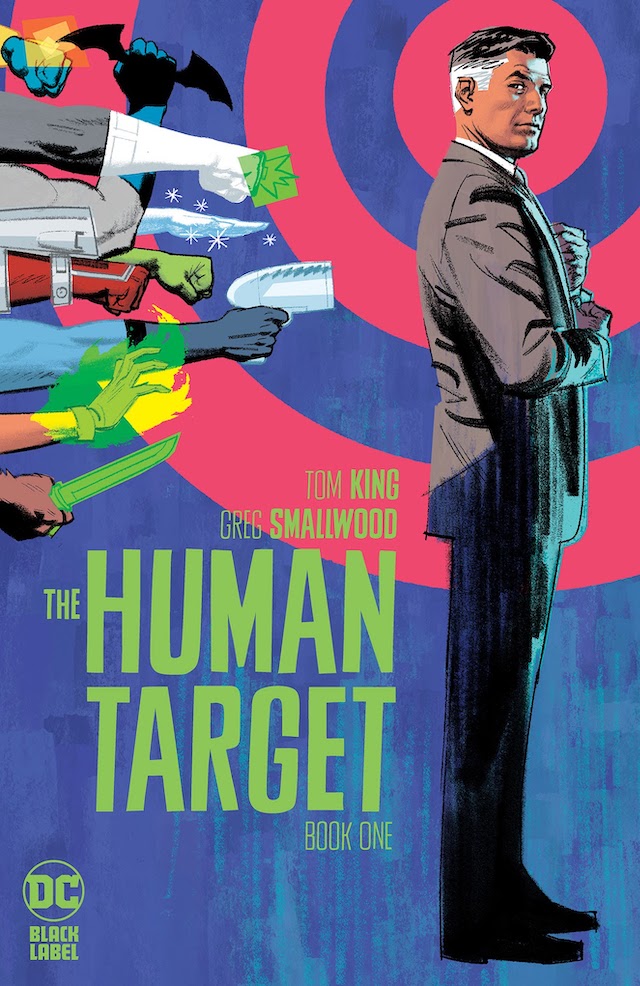 Which of these new series are you most excited to check out this fall? Let us know in the comment section below!

Batman and the Joker are joining forces in an upcoming seven-issue miniseries from DC Black Label and writer/artist Marc Silvestri.
Comics 6 months ago

Warner Bros. has released a new synopsis for The Batman that reveals which Gotham City residents have found themselves in…
Movies 1 year ago

This January, DC will debut a new Batman miniseries from Chip Zdarsky and Carmine Di Giandomenico, with a new Catwoman…
News 1 year ago