Earlier this year, Rob Liefeld returned to Marvel with his new Major X series and planned his supposedly final Deadpool story. However, Liefeld is also making some time for IDW. Via The Hollywood Reporter, Liefeld will enter the G.I. Joe universe with a new Snake Eyes miniseries launching next year.

Snake Eyes: Deadgame and will feature Liefeld handling both the story and the artwork. According to Liefeld, Snake Eyes is “Wolverine, Deadpool, and Spider Man rolled into one amazing character.” He also described his upcoming run as a “bucket list” opportunity.

“My parents drove me all over the county to get me G.I. Joe action figures as a kid,” explained Liefeld. “These were my first and most favorite toys. Working with Hasbro and all my friends at IDW has been a blast so far. I can’t wait to get this work out into the public! If you enjoyed my recent Marvel work, this will match or exceed it!”

In a way, Snake Eyes is the ideal character for Liefeld to tackle. After all, much like Wade Wilson, the mute commando is renowned for his deadly skill with swords and firearms. According to IDW president and publisher Chris Ryall, Liefeld plans on bringing the same level of intensity to Deadgame.

“The high-octane, adrenaline-fueled action and adventure Rob brings to every comic he creates is a perfect fit for Snake Eyes, and we’re all as excited as you are to see him really cut loose on the pages of this very special G.I. Joe series!” said Ryall.

You can check out a pair of teasers for Snake Eyes: Deadgame below. Will you be adding Liefeld’s new series to your pull list next year? Let us know in the comment section! 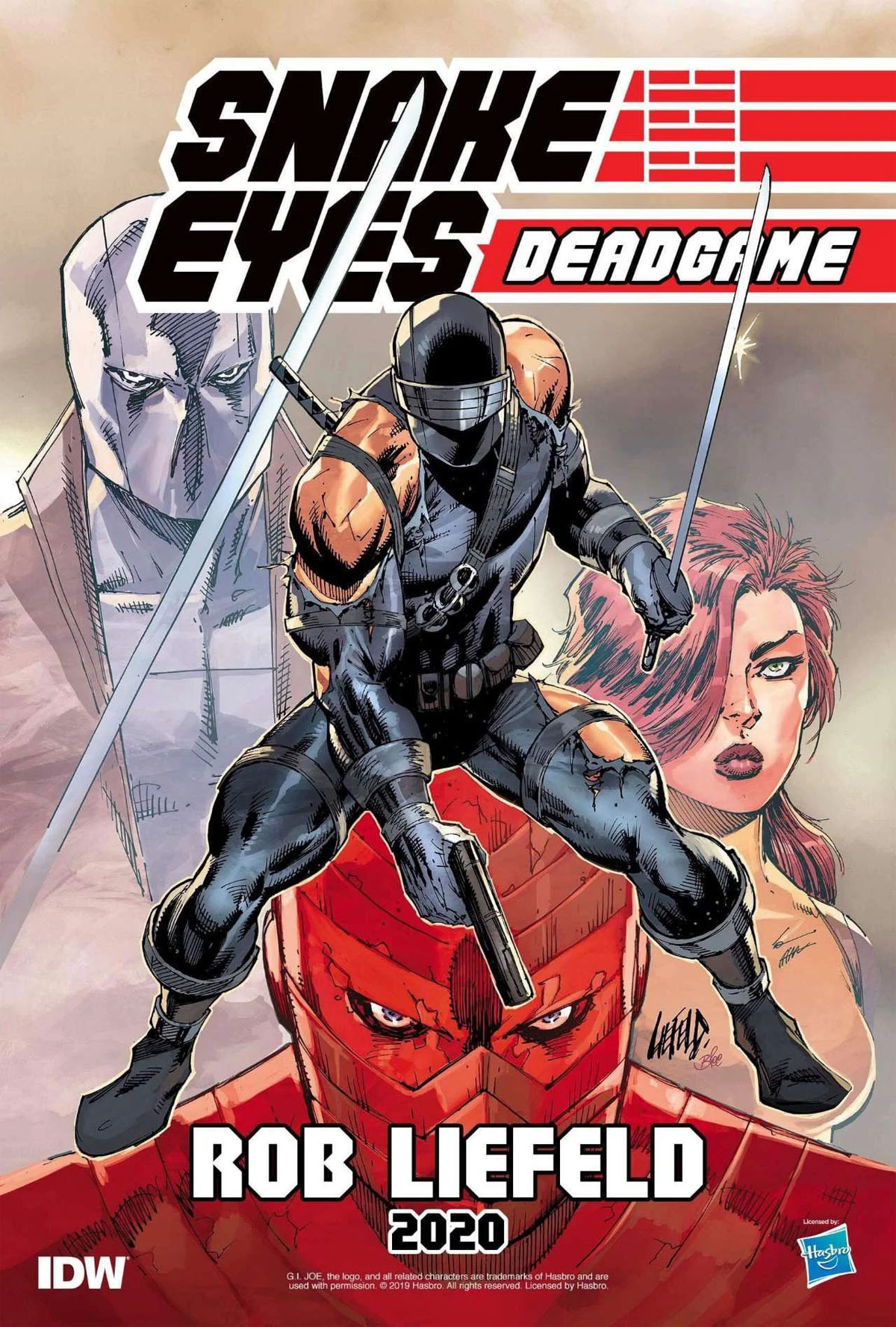 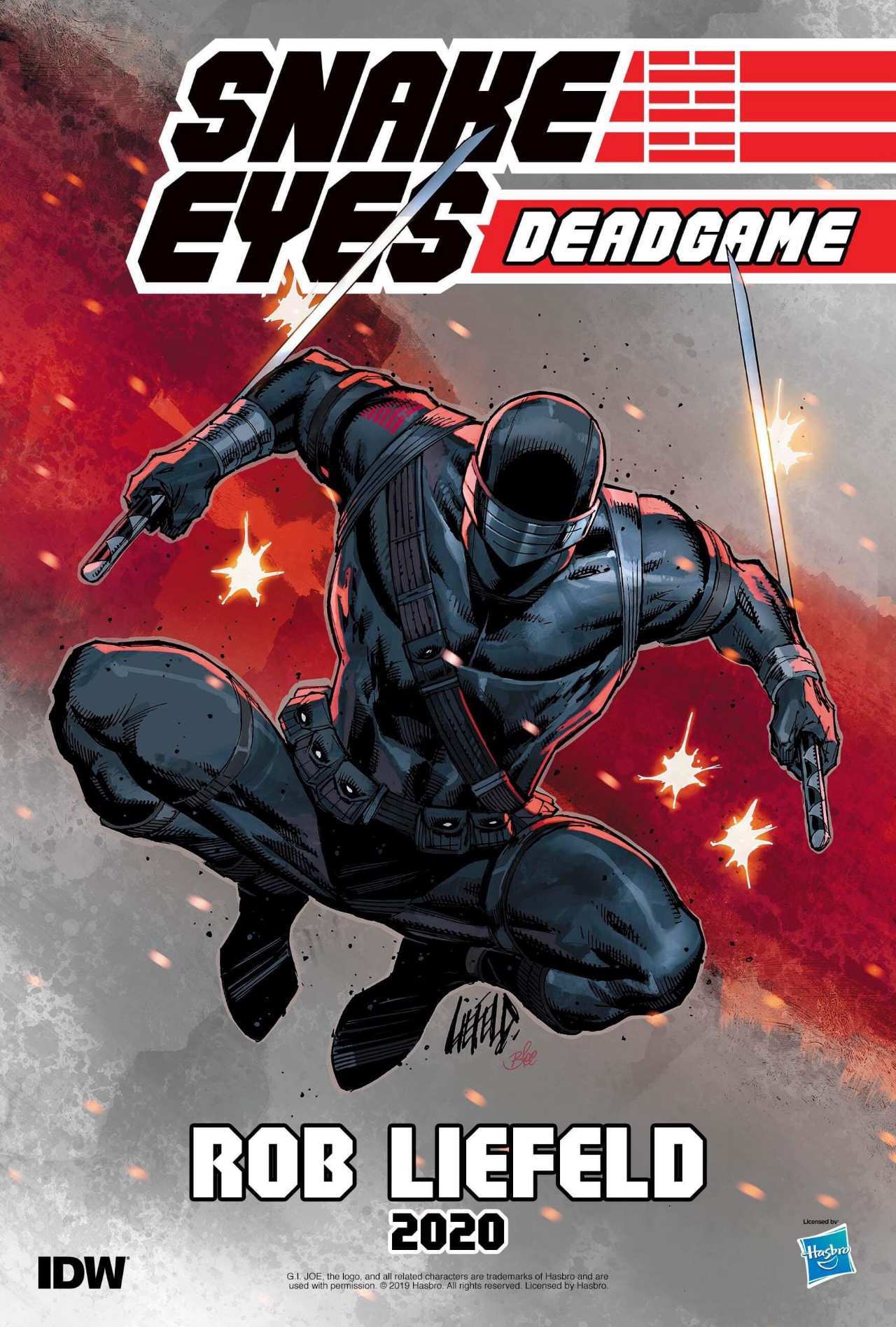 Repaints, un-repaints, and fan favorites are there!
Geek Culture 4 months ago

G.I. Joe was there!
Geek Culture 6 months ago

IDW’s Eve Stranger to Get TV Series From BBC Studios