Nearly ten years ago, Telltale Games released The Wolf Among Us, based upon the Fables comic book series created by Bill Willingham. In this world, Fairy tale characters are real and living in New York City after being forced out of their own homelands by an expanding empire. Sheriff Bigby keeps order in Fabletown away from the prying eyes of humans. And while Bigby may look like a man, he’s still the Big Bad Wolf at heart. Wolf Among Us 2.

Telltale Games has released the first trailer from The Wolf Among Us 2, which looks like it retains the ’80s setting of the original. In this clip, Bigby attends anger management sessions, while we catch a glimpse of his latest case.

The Wolf Among Us 2 Trailer, all done in-engine!

RELATED: Fables Will Return With Batman Crossover and a Revived Comic Book Series

In case you were wondering about the other characters in the hotel room, they appear to be the Tin Woodman, the Scarecrow, and also Dorothy Gale from The Wizard of Oz. Additionally, it looks like that trio’s illicit activities have caught Bigby’s attention. And while Dorothy is remarkably calm about Bigby’s arrival, the Tin Woodman is not. 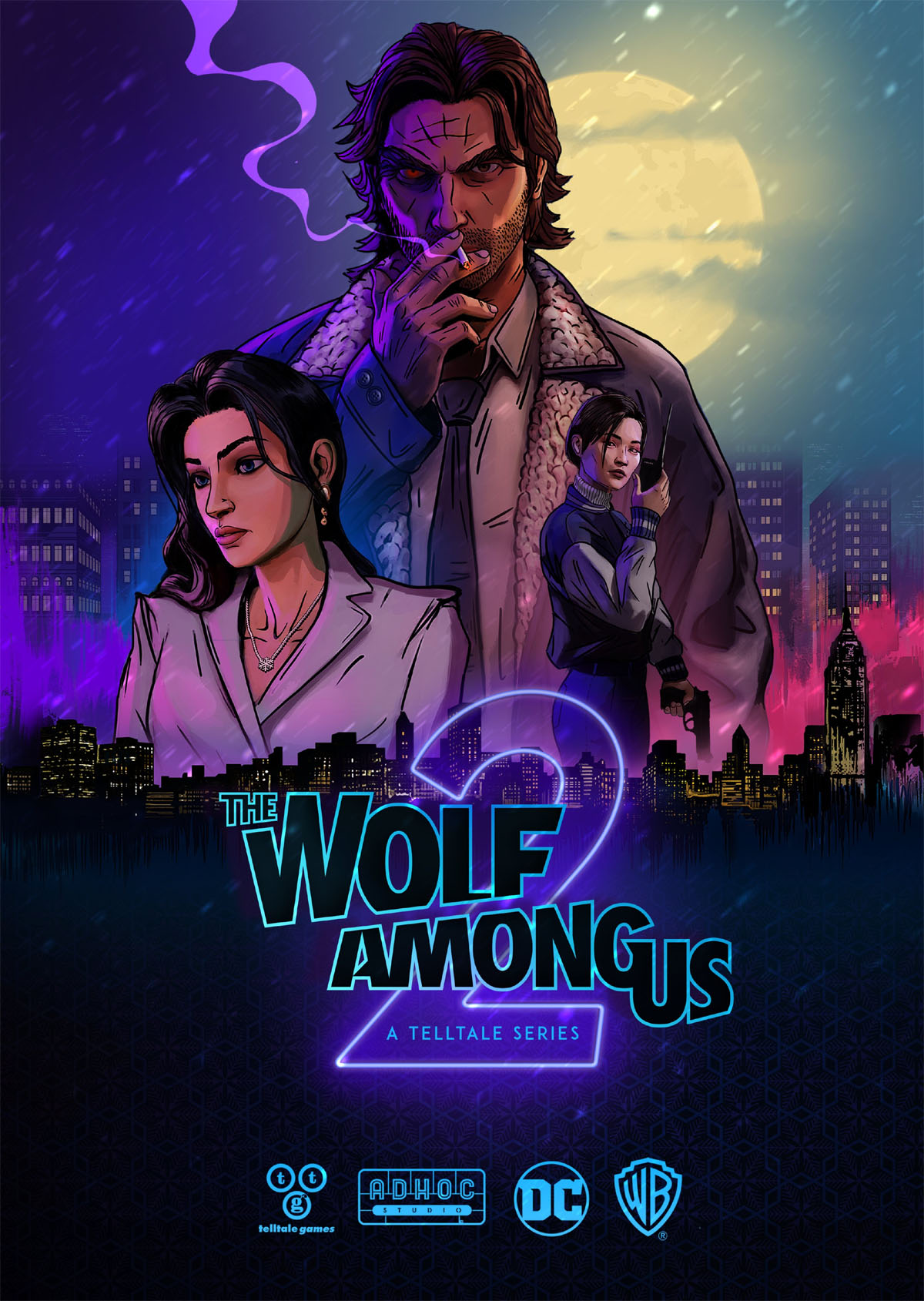 Are you looking forward to this sequel? Let us know in the comment section below!

Here are the best Amazon game deals that we highly recommend.
Deals 2 years ago

Batman vs. Bigby: A Wolf In Gotham will pave the way for the Fables ongoing comic book series to return…
Comics 2 years ago

Telltale Games Announces New Seasons of Batman, Wolf Among Us, and Walking Dead

Warner Bros. Interactive Entertainment and DC Entertainment have released yet another new trailer for Injustice 2, this time showing off…
News 6 years ago
Loading Comments...