Obi-Wan Kenobi Gives Owen and Beru Lars Their Own Posters

They’re both destined to die at the hands of Stormtroopers in A New Hope, but Obi-Wan Kenobi proved that Luke Skywalker’s Uncle Owen and Aunt Beru are anything but throwaway characters…and they had more than enough good reasons for wanting to keep their nephew’s feet on the ground. Last week’s final episode gave fans a much better idea of how much Owen and Beru were willing to sacrifice to keep Luke safe. To celebrate their heroics, Lucasfilm has finally given them their own posters for the now-completed series.

In the original Star Wars, Owen and Beru seemed averse to any kind of excitement whatsoever. They even forbade Luke from joining the Imperial Academy with his friends and receiving formal pilot training. However, Obi-Wan showed us that they could defend their homestead when the situation demanded it. In the final episode, when Reva arrives in search of Luke, Owen and Beru put up a more than capable fight. To be fair, it probably would have ended a lot more quickly if Reva hadn’t already been injured. But the scene adds some much-needed depth to Owen and Beru’s relationship with Luke.

You can check out both new posters for the series below.

All episodes of #ObiWanKenobi are now streaming on @DisneyPlus. pic.twitter.com/HgGz10uKoP

RELATED: [Spoiler] Talks About His Role In Obi-Wan Kenobi Finale 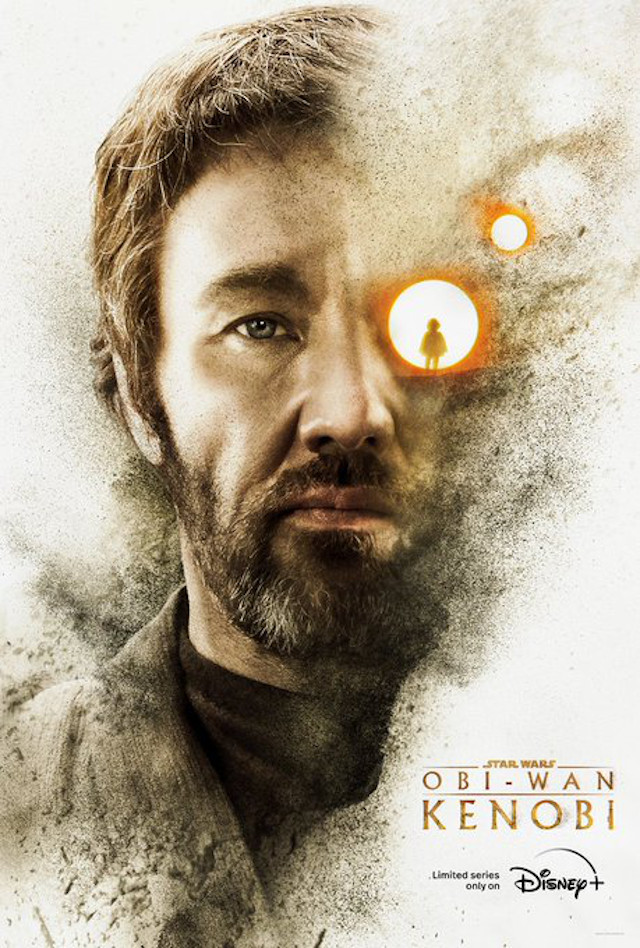 Owen and Beru only showed up in two of Obi-Wan’s six episodes. Regardless, Joel Edgerton and Bonnie Piesse reprised their roles from the Star Wars prequel trilogy. Since his appearances in the prequels, Edgerton has gone on to book leading roles in projects like Loving and The Underground Railroad. He has also demonstrated himself to be a gifted writer and director with 2018’s Boy Erased. Piesse, on the other hand, hasn’t booked as many acting jobs since Revenge of the Sith hit theaters in 2005. Most recently, she appeared in the HBO documentary series The Vow as a former member of the NXIVM cult who helped bring down its leader, Keith Raniere.

All six episodes of Obi-Wan Kenobi are available to stream on Disney+.

Are you happy to see that Owen and Beru got their own character posters for the series? Let us know in the comment section below!

"General Kenobi, years ago you served my father in the Clone Wars"
Geek Culture 3 weeks ago

Where do they fall in the canon?
TV 4 weeks ago

The first two episodes of Lucasfilm's Andor series will air on other Disney-affiliated stations and platforms starting next week.
TV 3 months ago

Star Wars: Tales of the Jedi – What Did You Think?!

Lucasfilm's animated anthology, Star Wars: Tales of the Jedi, is here, and we want to know what you think about…
TV 3 months ago
Loading Comments...