Although Masters of the Universe: Revelation proved to be divisive among He-Man fans, it must have done well enough for a sequel. During today’s Geeked Week panel, Netflix announced a sequel animated series: Masters of the Universe: Revolution. Kevin Smith will once again executive produce and serve as the showrunner for Mattel Studios and Netflix. Powerhouse Animation will also animate the series. Smith quickly confirmed the news on his Twitter account.

After Revelation comes REVOLUTION!
I’m ecstatic to be making more @MastersOfficial with @Mattel and @powerhouseanim for @netflix!
Big thanks to everyone who streamed our show last summer! You gave us the Power to go back to Grayskull for another epic Eternian adventure! pic.twitter.com/TlCP8TLnS9

According to Netflix, “He-Man and Skeletor face off like you’ve never seen them before in a new series that picks up where Masters of the Universe: Revelation left off.”

The final episode of Revelation actually did leave things open for a sequel. Evil-Lyn relinquished her power and Teela became the new Sorceress. And for perhaps the first time in his life, Prince Adam no longer had to hide his dual identity as He-Man. Meanwhile, Skeletor was assimilated by the Motherboard cult, which has some connection to Hordak and the Horde. That may also imply that He-Man’s sister, She-Ra, could appear as well.

For now, Masters of the Universe: Revolution doesn’t have a release date. But sometime in 2023 or 2024 seems like a safe bet.

Will you watch the upcoming sequel to Masters of the Universe: Revelation? Let us know in the comment section below! 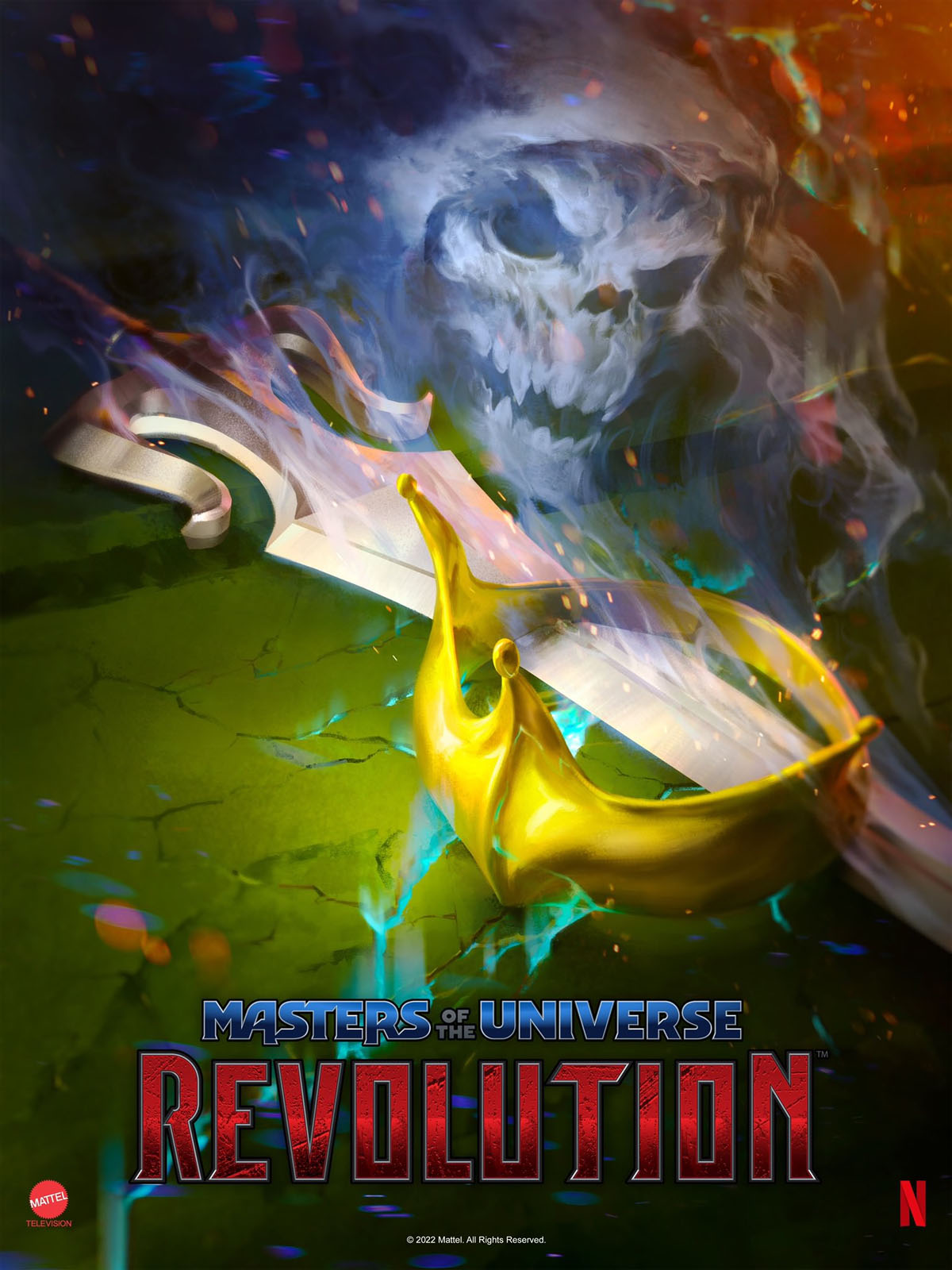 Mondo Toys Shows Off 1:6 Scale Masters of the Universe Panthor

Don't cringe at the price.
Geek Culture 3 months ago

40 years old and still has the power.
Geek Culture 4 months ago
Loading Comments...