Over the course of The Falcon and the Winter Soldier, Sam Wilson questioned whether he should be the next Captain America. Steve Rogers may have chosen Sam, but the Falcon wasn’t sure it was what he wanted. It took a lot of introspection to bring Sam to this point. He also had to see for himself that John Walker wasn’t meant to be Steve’s successor.

In the final episode, Sam finally suited up as Captain America in an outfit that incorporated elements from his Falcon costume. This was also fairly faithful to the Captain America costume that Sam wore in the comics. Now, Disney+ has debuted a new character poster with Sam in costume. 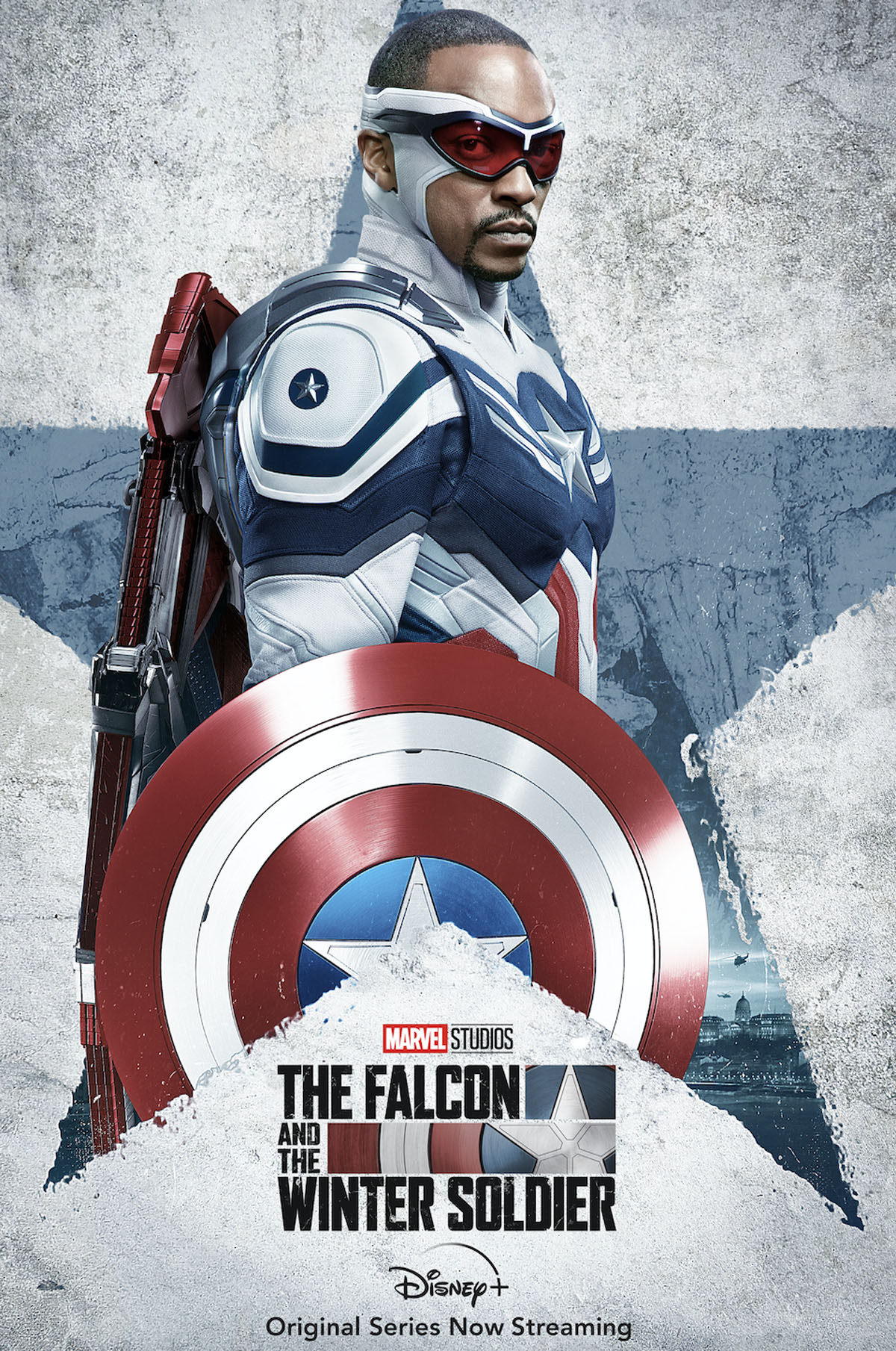 RELATED: Captain America 4 Is In Development

The Falcon and the Winter Soldier is streaming now Disney+.

What do you think about Sam’s character poster? Let us know in the comment section below!

The next Captain America movie has recruited actress Xosha Roquemore to play a key role opposite Anthony Mackie's Sam Wilson.
Movies 3 weeks ago

Ahead of his arrival in Marvel's Avengers next week, Square Enix has released a new motion comic that recounts The…
Video Games 3 months ago