In a matter of days, the second volume of Love Death + Robots will debut on Netflix. The streaming service has now debuted the first trailer for the anthology series, teasing some of the eight incredible stories that will be part of the David Fincher and Tim Miller-produced animated adult show. On top of that, Netflix has announced that a new volume is coming in 2022. As always, fans should expect to see plots that spin around love, death and robots in 10-minute-ish episodes. 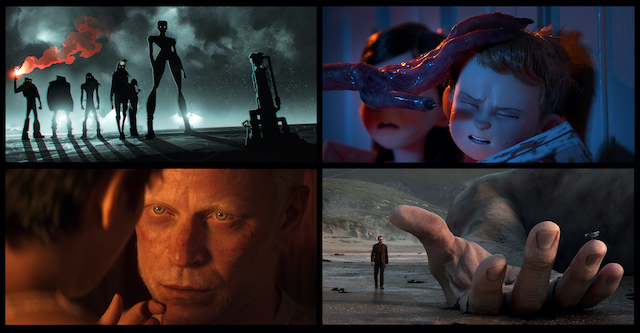 “We couldn’t have been happier at the response to the show,” said Miller in a press release while talking about the season one’s reception. “It was exactly the kind of passionate reception from animation fans David and I hoped for, but for many long years had been told wouldn’t happen.”

You can watch the Love Death + Robots Vol. 2 trailer in the player below.

“It’s a tonal and stylistic Jenga game,” she added, “trying to figure out which director might best handle what story.” 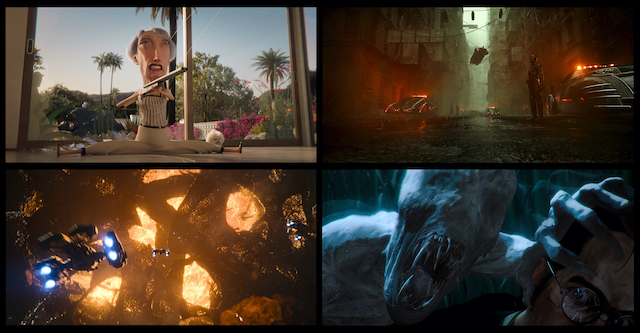 Love Death + Robots Vol. 2 will be available on Netflix starting May 14, 2021. In the meantime, you can check out the official poster here below. 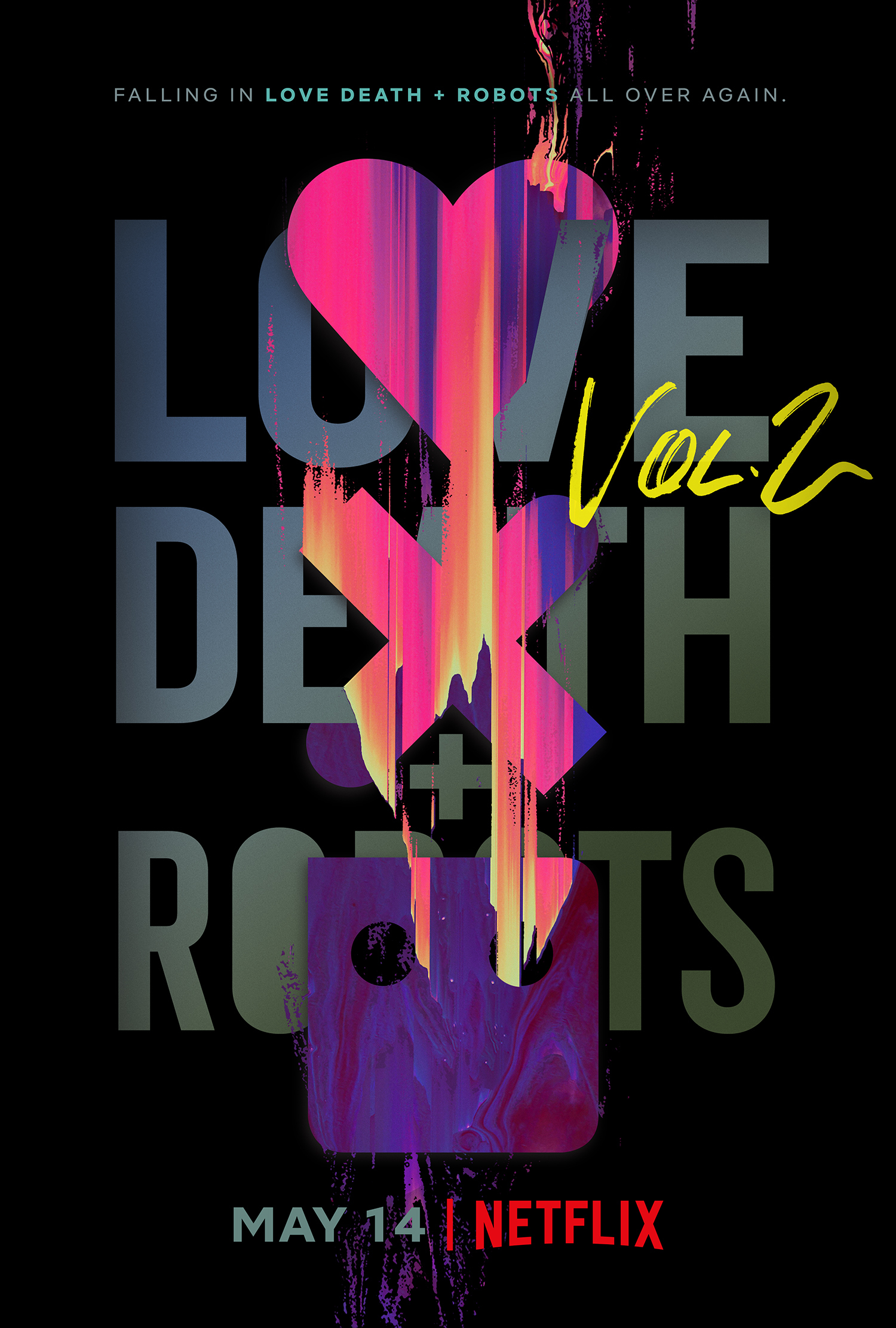 What do you think about the Love Death + Robots Vol. 2 trailer? What was your favorite installment from the first season? Let us know in the comment section below!

Just over a month after its second season premiered, Netflix has decided not to renew Warrior Nun for additional episodes.
TV 2 months ago

After the success of Love, Death + Robots volume 3 earlier this year, Netflix is bringing the acclaimed series back…
TV 6 months ago

Boseman, Wright, and Abraham Get Emmy Noms For Marvel Roles

What If...? voice actors Chadwick Boseman and Jeffrey Wright will compete alongside Moon Knight's F. Murray Abraham at this year's…
TV 7 months ago