ABC is Celebrating Marvel’s Stan Lee With a TV Special

Last month marked one year since legendary comic book writer Stan Lee passed away. Now, ABC is gearing up to honor Lee’s legacy with a new hour-long primetime TV special. Via Marvel.com, ABC announced that it will air Celebrating Stan Lee on Friday, December 20 at 8pm.

ABC News produced the special, which was partially filmed in front of an audience at New York’s New Amsterdam Theater. It promises to showcase never-before-seen footage and interviews with Lee “from deep within” Marvel’s and ABC News’ archives. Fans can also expect to see actors who have shown up in various Marvel films and TV shows. Viewers will see interviews with Tom Hiddleston, Paul Bettany, Cobie Smulders, Clark Gregg, Ming-Na Wen, Deborah Ann Woll, and Lauren Ridloff.

“As a young man, Stan ‘The Man’ Lee always dreamed of writing, going on to create some of the greatest heroes of our modern times,” said Quesada in a statement. “Stan showed each of us how to be a hero in our everyday lives, and the stories he wrote will go on to influence generations of fans for decades to come. We can’t wait for all you True Believers out there to see this special to honor and celebrate Stan’s incredible life and all the lives he has touched.”

You can check out the artwork for the special below. Will you be tuning in to watch Celebrating Stan Lee later this month? Let us know in the comment section! 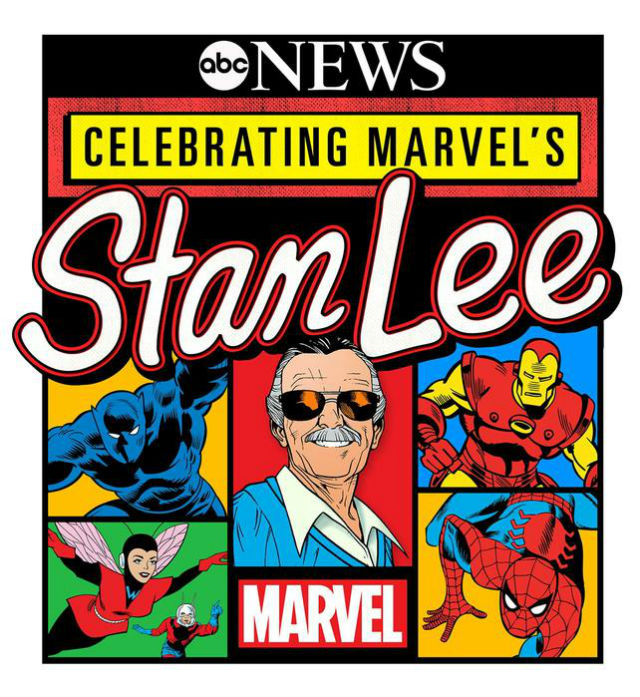 The Marvel legend gets his own doc.
TV 1 month ago

In honor of Spider-Man's 60th anniversary, Marvel is assembling a cast of all-star creators for a new giant-sized one-shot arriving…
Comics 9 months ago
Loading Comments...