It’s almost the end of the road on Arrow, as the seventh season finale almost felt like the final episode of the series. Even though Team Arrow was on the outs with the cops as of last week’s episode, Arrow season 7 episode 22 largely cleared the decks for the upcoming eighth and final season. Oliver finally had his showdown with Emiko as he tried one last time to save her. But who’s going to save Oliver when his promises come due? And can he even be saved at all? 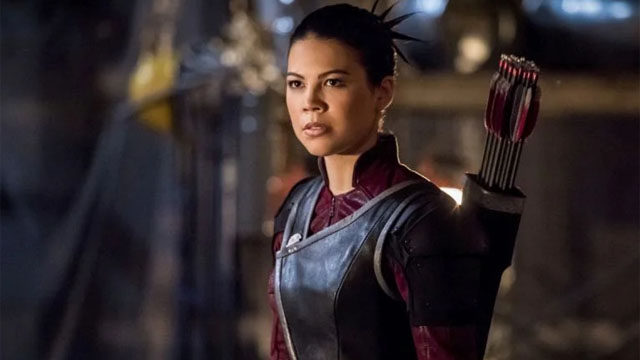 The Star City Police Department had Team Arrow surrounded and dead to rights. But naturally, Oliver and his teammates easily escaped. However, their damaged reputations made them public enemy #1 in Star City. Curtis and Laurel returned to give the team some backup, but Bronze Tiger/Ben Turner also had their back when they tried to prevent a Ninth Circle terror attack. Sadly, they weren’t able to save everyone.

Turner accompanied Team Arrow back to their lair, and he voiced his support for Oliver’s attempt to redeem Emiko. Laurel also spoke out in favor of that, and Oliver took their words to heart. While the expanded Team Arrow took on the Ninth Circle, Oliver cornered Emiko and attempted to talk her down. Of course, they were fighting during the conversation. But in the end, Oliver offered to let Emiko kill him after he explained why he wouldn’t kill her.

You Have Saved This City 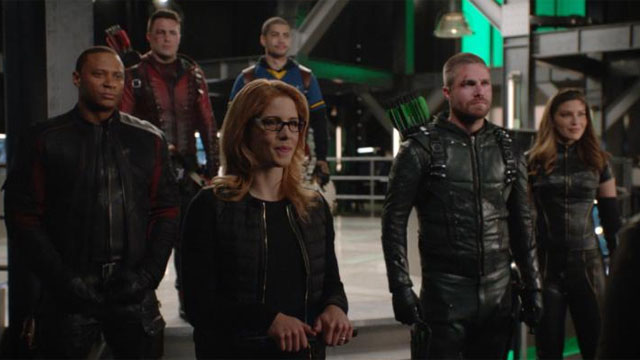 Emiko’s Ninth Circle followers turned on her, which led her to fight side-by-side with Oliver for the last time. Emiko even seemed to appreciate that Oliver didn’t abandon her during the battle, but she was mortally wounded. With her final words, Emiko told Oliver to take his family into hiding because she had made sure that the Ninth Circle would target them. Meanwhile, Team Arrow was cleared by the SCPD as they once again saved the city.

In the aftermath, the team assembled to celebrate their triumph. Oliver and Felicity announced their departure, while John Diggle reached out to Ben about a potential A.R.G.U.S. job. Only Diggle knew why Oliver and Felicity were really leaving, and he set them up in a safe small town. As the last person to leave, Oliver shut off the lights in his headquarters.

Arrow: The Next Generation 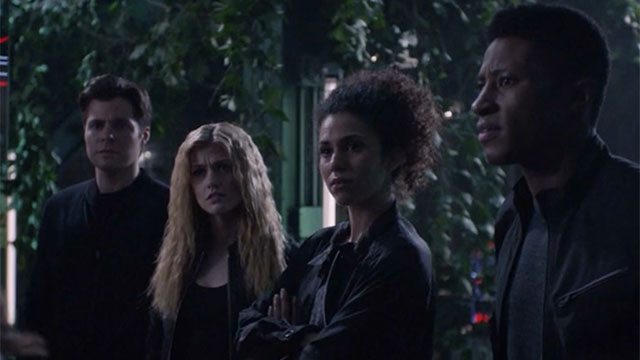 In the future, William and Rene were rescued before they could be executed for moving against Galaxy One. With the Zetas about to march on Star City with orders to kill, the team came up with a plan to destroy Felicity’s Archer program. Over Felicity’s objections, William and Mia risked their lives to destroy the walls of the Glades and bring down Archer for good. Mia even took her father’s bow and arrows into battle, and she practically became the new Green Arrow.

Afterwards, Roy, Rene, Dinah, and Felicity volunteered to take the fall for bringing down the walls. They made that gesture so that Mia, William, Zoe, and Connor could become the new Team Arrow and protect the reunited Star City.

The End of Olicity 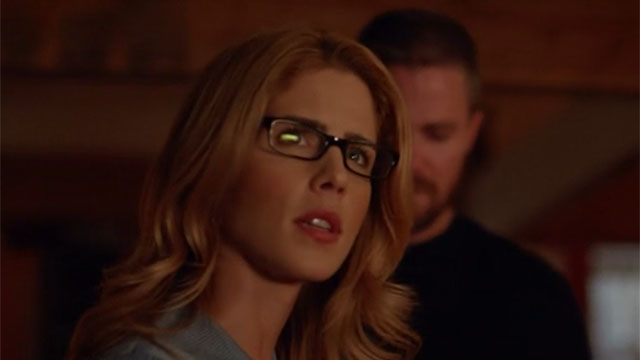 In the near future, Oliver and Felicity enjoyed their retirement. Several months later, she gave birth to Mia. Everything was tranquil and perfect until the Monitor showed up to collect on Oliver’s promise from the Elseworlds crossover. The Monitor admitted that Oliver will die during the Crisis, but he has a chance to save countless lives including Felicity and Mia. Oliver agreed to honor his word, and left his family after saying his goodbyes to his wife and daughter.

Two decades later, Felicity brought William and Mia to the graves of Oliver; and Oliver’s parents, Robert and Moira Queen. Oliver’s tombstone confirmed that he died in 2019. After bidding her children farewell, Felicity met with the Monitor. He warned her that she would not be able to return, but she didn’t care. He was taking her to Oliver, and that’s all she wanted for the last two decades. They stepped through a portal together and disappeared.

What did you think about the season finale of Arrow? Let us know in the comment section below!

Can Barry Allen write his own happily ever after? It's not going to be that easy in The Flash season…
TV 2 weeks ago

The Kent family may be expanding, but first Clark has to figure out why Lois is missing in the new…
TV 3 weeks ago

The CW releases the first teaser for The Flash season 9, as Barry Allen and the rest of Team Flash…
TV 2 months ago
Loading Comments...