As Dwayne Johnson is very fond of saying, “the hierarchy of power in the DC Universe is about to change.” However, fans will still have to wait around 24 hours for Black Adam‘s first full trailer. In the interim, we’ll just have to settle for the new poster for Black Adam, which Johnson debuted on his Twitter account.

The world needed a hero

It got Black Adam

Hierarchy of power in the DC Universe will change. #ManInBlack@SevenBucksProd@WBPictures@DCComics pic.twitter.com/Df8qsfX95l

In the comics, and likely in the movie as well, Black Adam was the original champion of the wizard Shazam. Teth-Adam became the hero of his native land, Kahndaq, before he fell from grace and was banished by the wizard. Black Adam will soon make his return to the present day. And he has no qualms about using his powers in ways that other superheroes would frown on.

That may be why Adam is destined to face the Justice Society of America. Within the film, Noah Centineo will play Atom Smasher, with Aldis Hodge as Hawkman, Quintessa Swindell as Cyclone, and Pierce Brosnan as Kent Nelson/Doctor Fate. Sarah Shahi also co-stars in the film as Adrianna Tomaz, a Kahndaq resistance fighter whose destiny is tied to Adam’s future.

Black Adam will fly into theaters on October 21.

Are you looking forward to seeing the new trailer? Let us know in the comment section below! 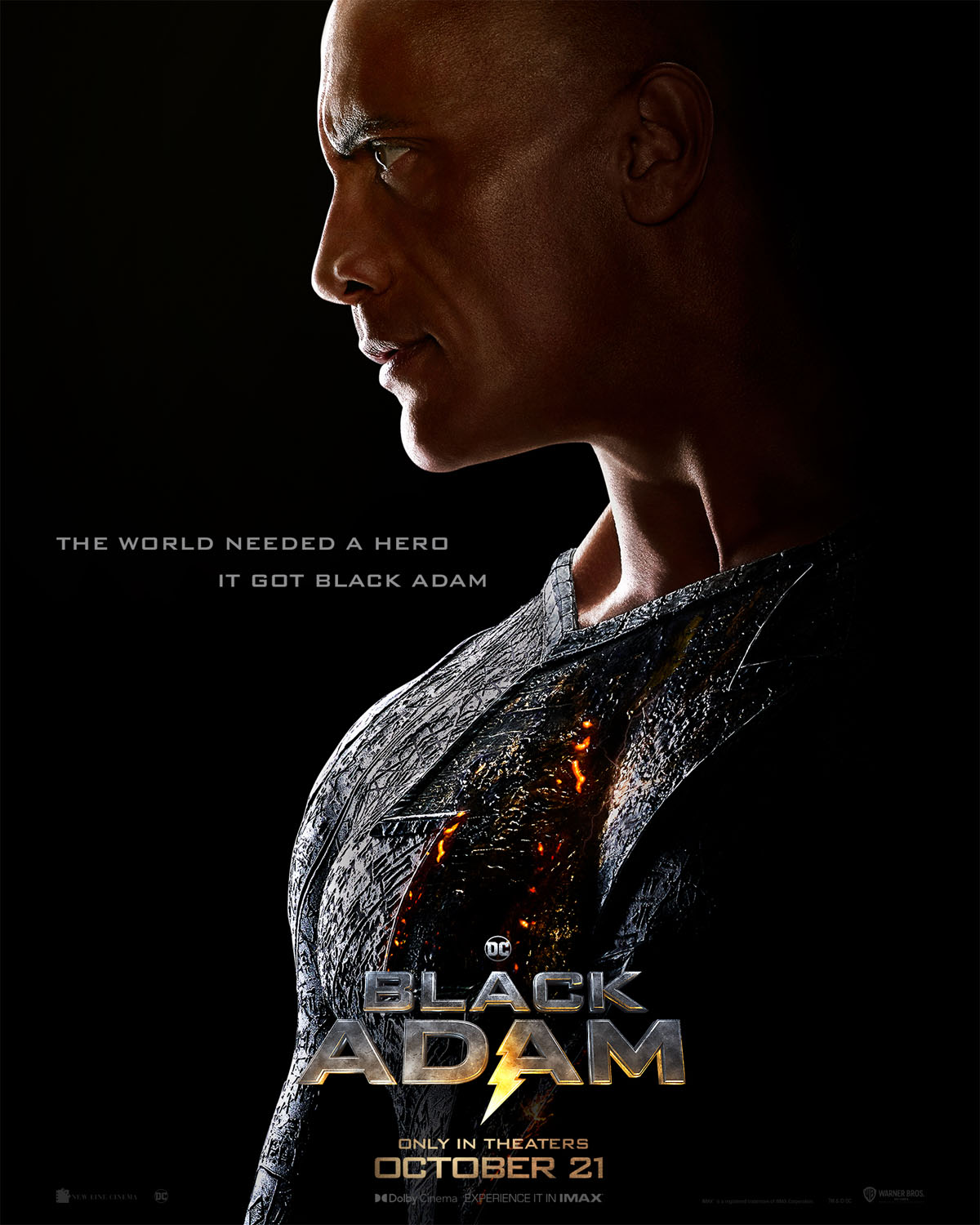 We are also a participant in the Amazon Services LLC Associates Program. This affiliate advertising program also provides a means to earn fees by linking to Amazon.com and affiliated sites. Also. Regardless. However. Additionally. Also.