Doctor Strange in the Multiverse of Madness may have swapped out directors, from Scott Derrickson to Sam Raimi. However, it looks like the eye-popping, mind-shattering visuals that fracture reality will continue to be a thing, big-time. In the latest Doctor Strange 2 trailer, which we saw a fraction of on NBC but a longer version now online, everything appears to be breaking. And while no big surprise cameos from other movies appear, it does have zombies and dinosaurs. Frankly, any movie with those two things would already have our attention. Throw in Doctor Strange on top of that? Magic.

Based on the way we see Wanda towards the end, it appears she’s becoming a full-on antagonist, if not a villain. Now that WandaVision revealed her as a full-on witch, and not just a Hydra experiment, she’ll be a formidable, magic-wielding foe. But Mordo’s back as well, and it looks like he might be working for the TVA, or some similar organization. Strange will have to rely on new allies like America Chavez and  the minotaur Rintrah.

RELATED: Here’s the First Doctor Strange in the Multiverse of Madness Action Figure

Marvel Studios also dropped a new poster. Check it out below: 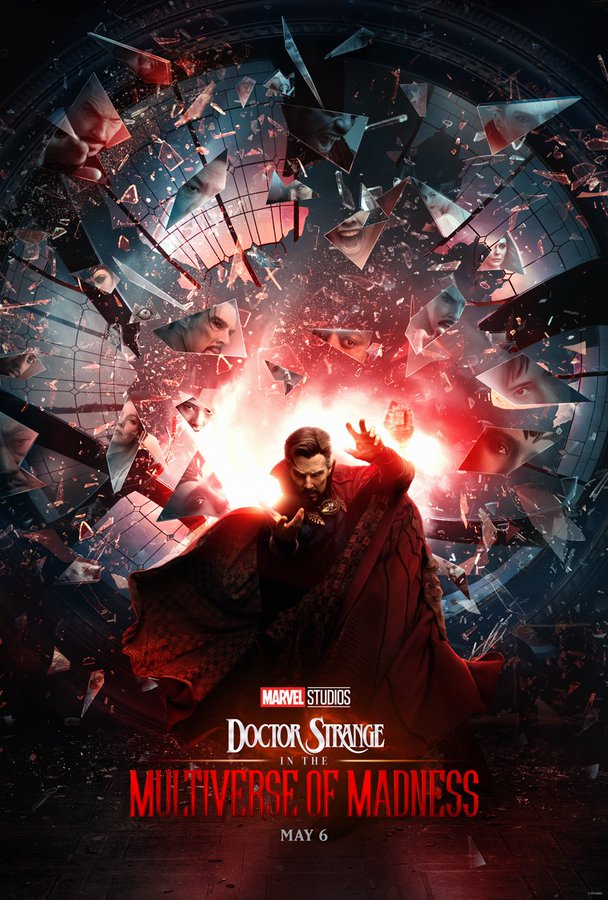 What did you see in the trailer? There’s a lot there to freeze-frame. Let us know your theories in comments.

How the veteran helped her focus.
Movies 16 hours ago

John Krasinski Isn’t Sure About His Fantastic Four Return

Following his cameo in Doctor Strange 2, John Krasinski is casting doubt on whether he'll play Reed Richards again in…
Movies 2 months ago

REPORT: Paul Bettany May Return To the MCU For Vision Quest Series

Elizabeth Olsen Wants Wanda To Find Redemption In the MCU

Although Elizabeth Olsen doesn't know what's next for the Scarlet Witch, she does want to see Wanda Maximoff earn her…
Movies 4 months ago