The movie may be called Transformers: Rise of the Beasts, and the trailer highlights Beast Wars characters never before seen in live-action. The first toys from the movie, though? Not beasts. Revealed first by Screenrant, the officially released images of Hasbro‘s Rise of the Beasts toys showcase one new character and one very familiar face. 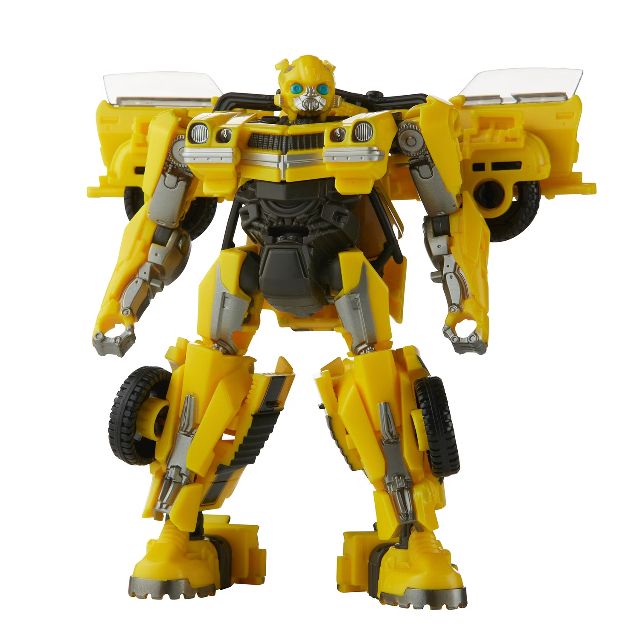 Perhaps unsurprisingly, Bumblebee returns, and at least in robot mode, looks like Bumblebee generally does. Back in Camaro mode after one movie as a Volkswagen, he looks a little rougher and more offroad in vehicle guise. 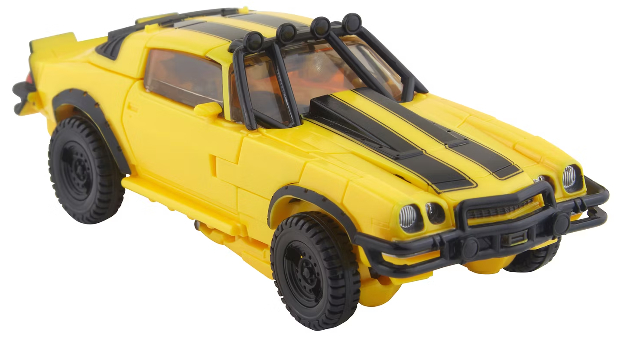 This Bumblebee qualifies as Deluxe class, with a $24.99 price point. His first opponent gets a little bigger, in Voyager class at $34.99. It’s Battletrap, part of the new-to-movies independent faction of Terrorcons. The original Terrorcons turned into monsters, and formed a combiner team, so this marks a significant change. Created by the Quintessons, they were wild, not especially intelligent, and prone to going rogue. Meanwhile, Generation 1 Battletrap was a Duocon, a Decepticon who split into both a helicopter and a truck. We’ll have to wait and see if any of that story remains. 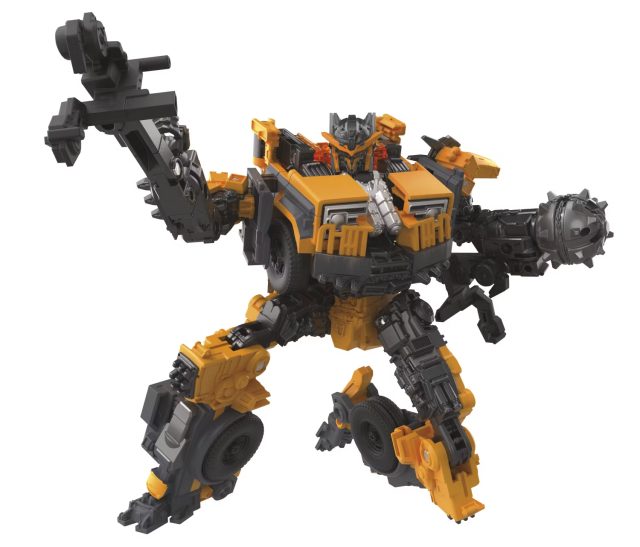 Battletrap becomes a tow truck with a wrecking ball, which presumably allows him to create the wrecks he hauls away. It’s like somebody watched Cars and figured out how Mater could go really evil. 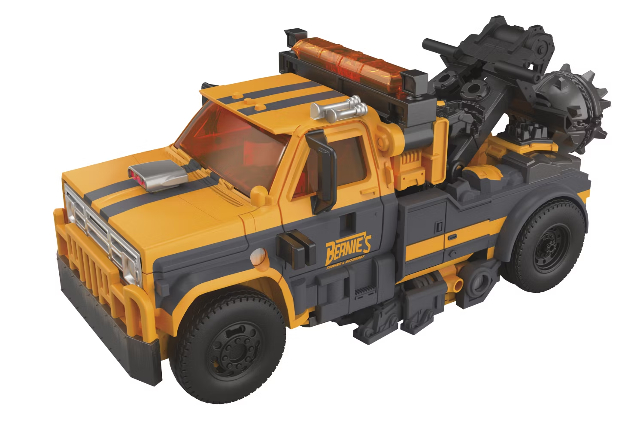 Both figures should show up for preorder soon, with expected delivery in mid-February.

What do you think of these two reveals? Let us know in comments.

Transformers: Rise of the Beasts Teaser Reveals Terrorcons and Maximals

Paramount has revealed the first trailer for Transformers: Rise of the Beasts at CCXP, giving fans an early look at…
Movies 2 months ago