Transformers: Rise of the Beasts Teaser Reveals Terrorcons and Maximals

It’s been almost four years since Bumblebee hit theaters and breathed new life into Paramount’s Transformers series. But next summer, Hasbro’s robots in disguise are finally coming back to the big screen. During today’s CCXP festivities in Brazil, the studio premiered the first trailer for Transfomers: Rise of the Beasts. You view the new footage (along with a poster for the film) below.

Rise of the Beasts takes place in 1994 and stars Anthony Ramos as the film’s lead human character, Noah. An ex-soldier and electronics whiz, Noah lives with his family in Brooklyn at the film’s outset. But eventually, he gets swept up in the Autobots’ latest crusade against evil. This time, however, it isn’t Megatron’s army of Decepticons that threatens humanity. Instead, the movie will introduce Scourge (voiced by Peter Dinklage) and his band of Terrorcons from Hasbro’s Beast Wars line as the main antagonists. Naturally, this means we can also expect to meet their good-natured counterparts in the Maximals, led by Ron Perlman’s Optimus Primal. 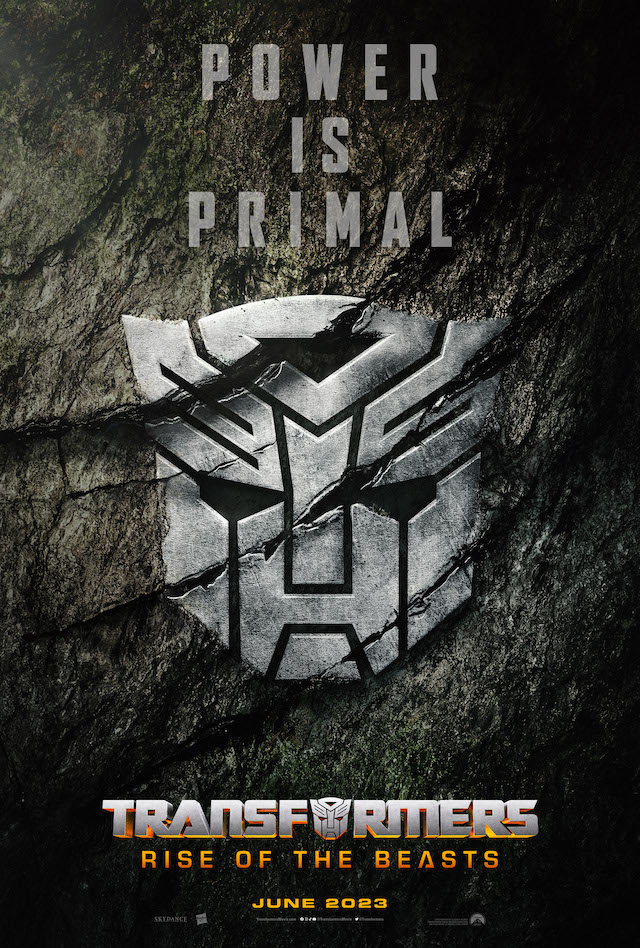 A large chunk of the sequel’s action will take place in Noah’s outer borough stomping grounds, making the trailer’s musical choice – a remix of Notorious B.I.G.’s “Juicy” – all the more fitting. One key set piece notably features a high-speed chase with Ramos’ hero riding around in the Autobot Mirage’s (voiced by Pete Davidson) vehicular form, a Porsche 964. However, the characters will also venture farther south to Peru, where they’ll explore the country’s vast jungles as well as the ruins of Macchu Picchu.

Some of the other new robot characters include Maximals like Rhinox, Cheetor, and Airazor, the latter of whom will be voiced by Michelle Yeoh. Liza Koshy is also lending her voice to Arcee, an Autobot who transforms into a Ducati motorcycle. And of course, the film also marks the return of Bumblebee and Optimus Prime, with Peter Cullen once again voicing the Autobots’ leader.

Transformers: Rise of the Beasts will hit theaters on June 9, 2023.

What do you think of the first trailer for the film? Let us know in the comment section below!

Bumblebee's back, along with an oddly repurposed bad guy.
Geek Culture 2 months ago