The Marvel Legends Infinity saga line continues to add new figure announcements at a rapid pace. Following last week’s reveals of Odin and Iron Man vs Thanos, this weekend sees two more new two-packs and one solo figure. All connect in one way or another back to Iron Man. Moreover, the first ever 6-inch figure of Jon Favreau’s Happy Hogan, along with new likenesses of Tony Stark, Pepper Potts, and Carol Danvers should make this bunch quite desirable. The only frustration is that the two-packs are retail exclusives. 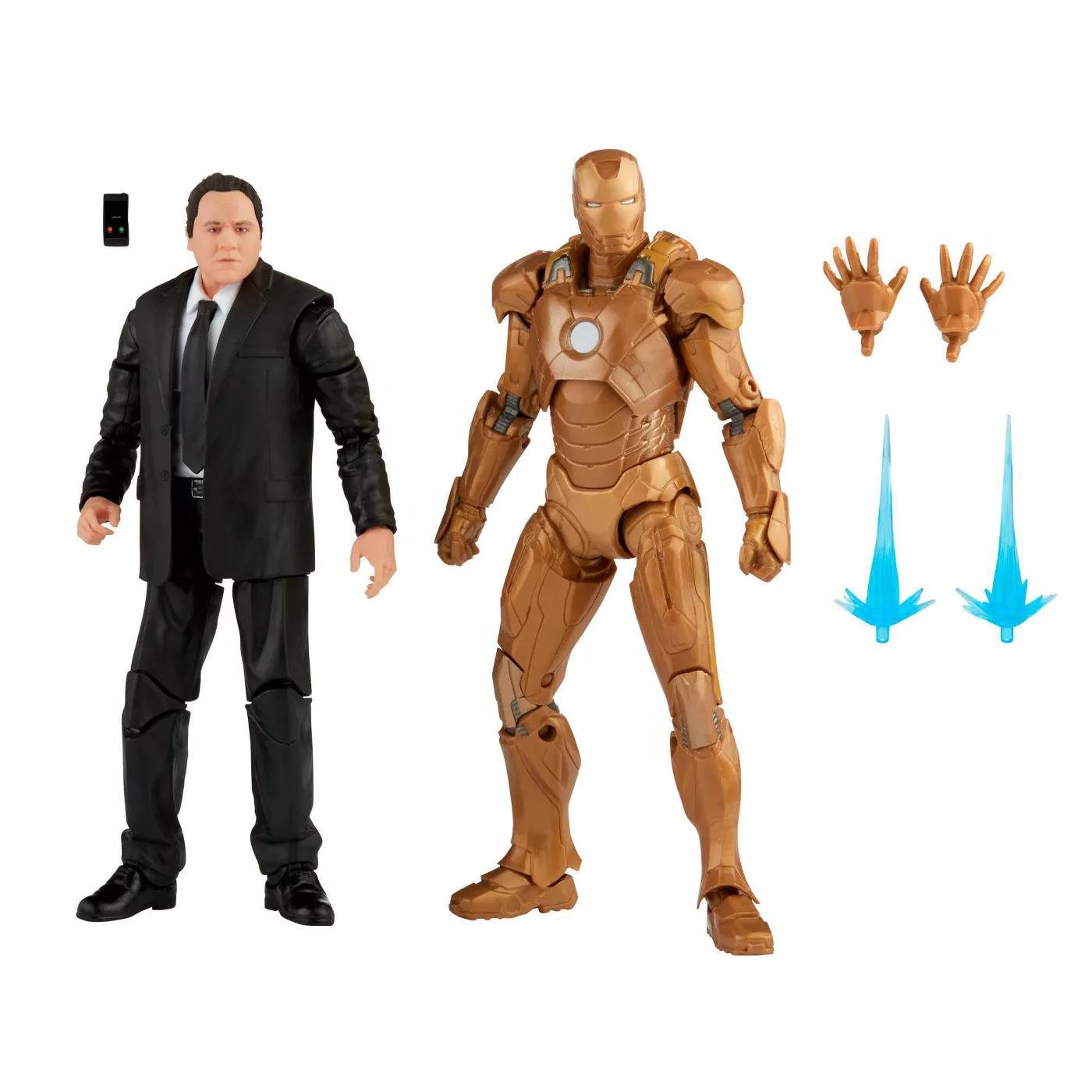 Rescue and Captain Marvel from Avengers: Endgame will arrive only at Amazon. (See preorder link at the bottom of this page.) Rescue appears as a revamp of the previously released figure, now with extra wings and two new Gwyneth Paltrow portraits. Captain Marvel looks all-new, in her modified Endgame outfit and shorter haircut. She includes the techno-gauntlet and alternate hands. 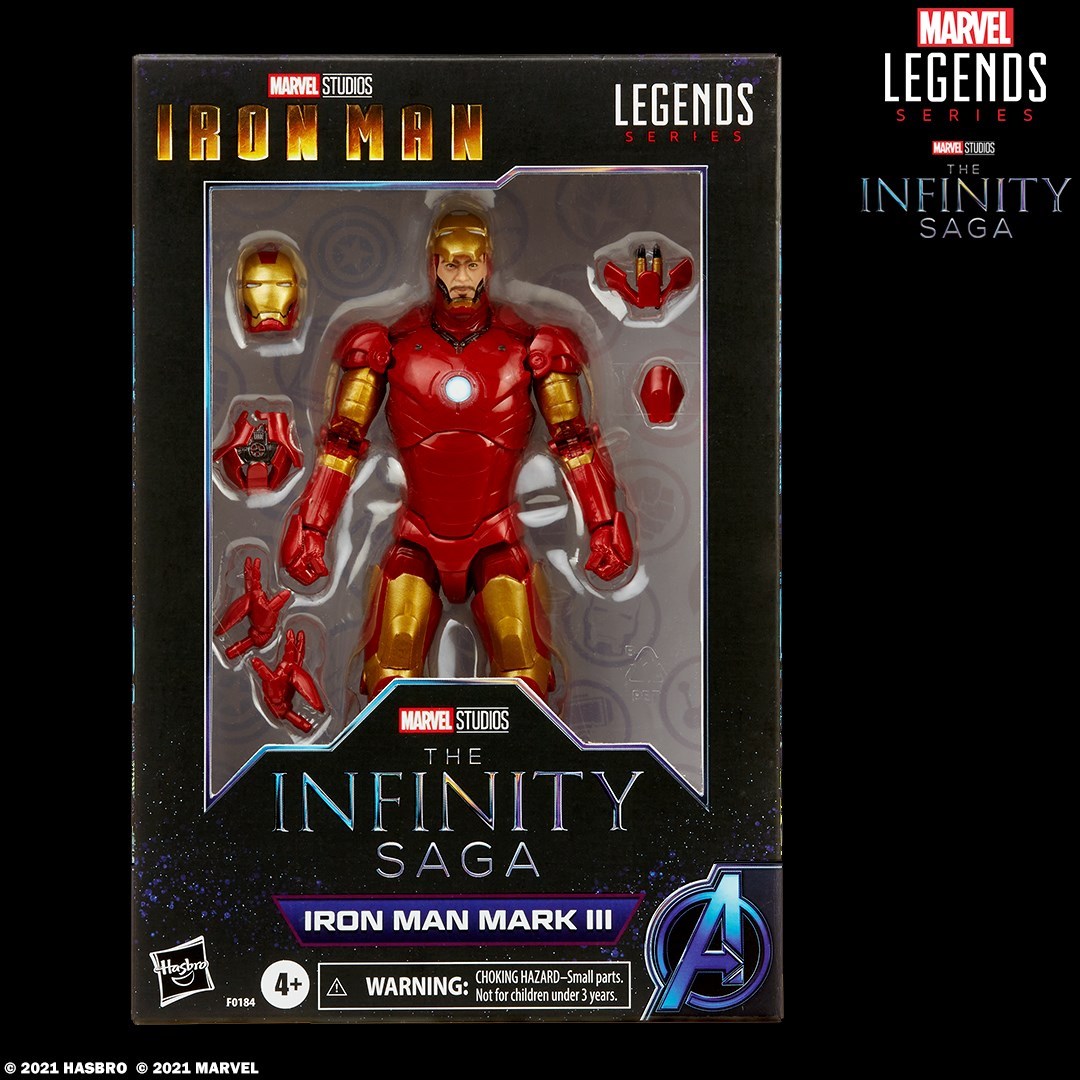 Happy Hogan comes with his smartphone, and the caramel-colored Mark XXI Iron Man suit as seen in Iron Man 3. The Iron Man suit looks like Iron Man suits tend to. These two sell exclusively at Target, and remarkably still seem to be up for preorder as of this writing. More distinctive is the Mark III suit from the first Iron Man. It features “pop-out” missile attachments, and the first Hasbro headsculpt of open-masked Downey-Tony. In this scale, at least.

For more photos, check out the gallery below.

Will these new figures get your money? Let us know in comments.

No movie stuff just yet.
Geek Culture 4 months ago

Hell of a thing.
Geek Culture 4 months ago