Anyone who was any degree of goth in the ’90s was a fan of The Crow. From the fully loaded soundtrack featuring every hot band from Nine Inch Nails to The Cure and Medicine, to the tragic tale of doomed love and revenge, and every single character in it wearing black, it hit that angsty mood perfectly. Star Brandon Lee’s death in a tragic accident nearly derailed the movie, but the fact that it became his swan-song only added to the mystique. Many studios have since tried to sequelize and remake the movie, but nobody ever recaptured the magic. Which is perhaps why merchandise from the original still continues to sell. Today, we are pleased to debut images of Diamond Select‘s new The Crow Movie Gallery Diorama. 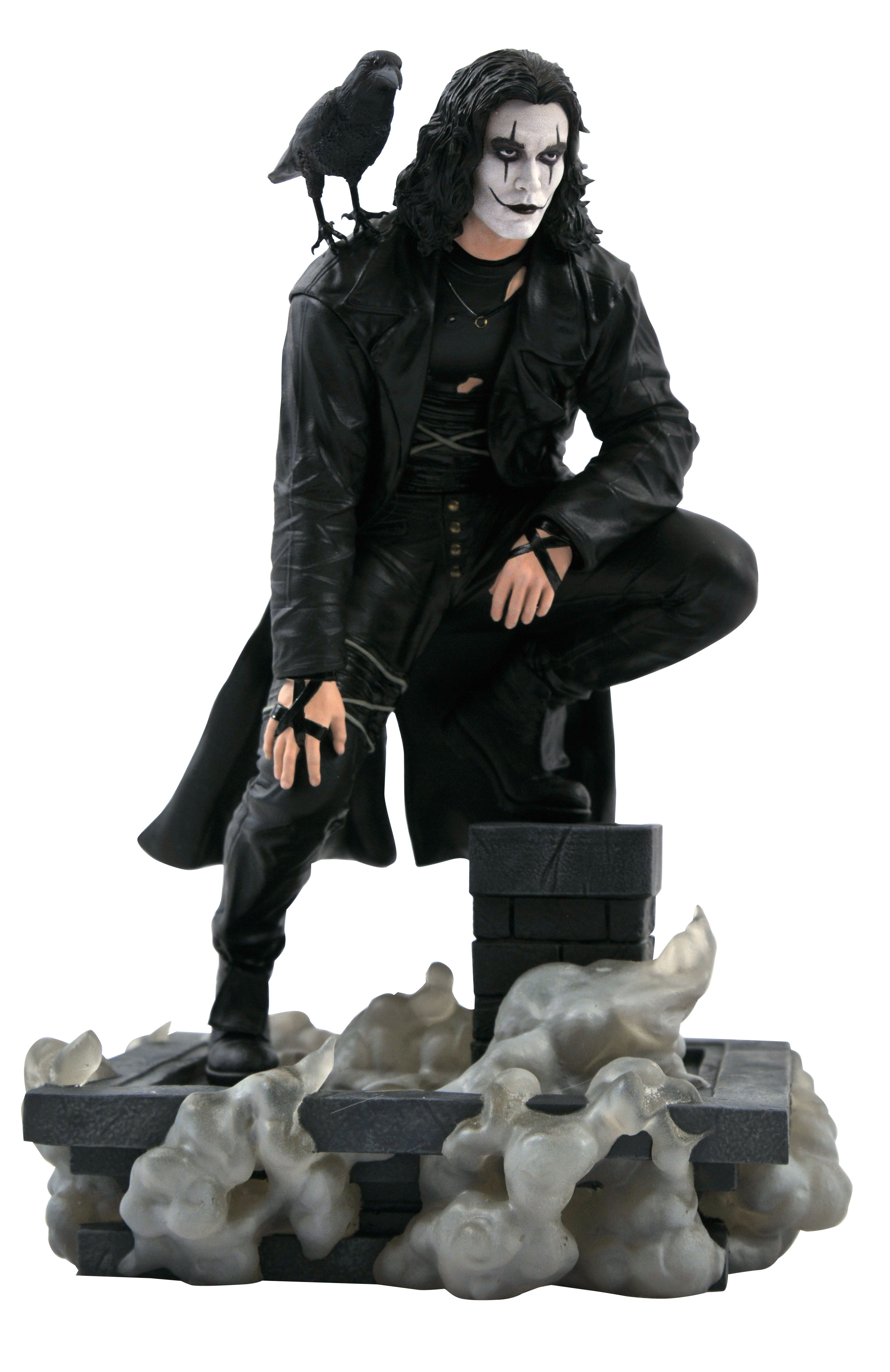 From the official description:

“A Diamond Select Toys release! Crouching on a rooftop, Eric Draven stalks his prey in this all-new Gallery Diorama based on the cult-favorite movie The Crow! With the Crow on his shoulder and steam circling his feet, this approximately 10-inch sculpture is made of high-quality PVC and features detailed sculpting and paint applications. It comes packaged in a full-color window box. Designed by Caesar, sculpted by Rocco Tartamella.” 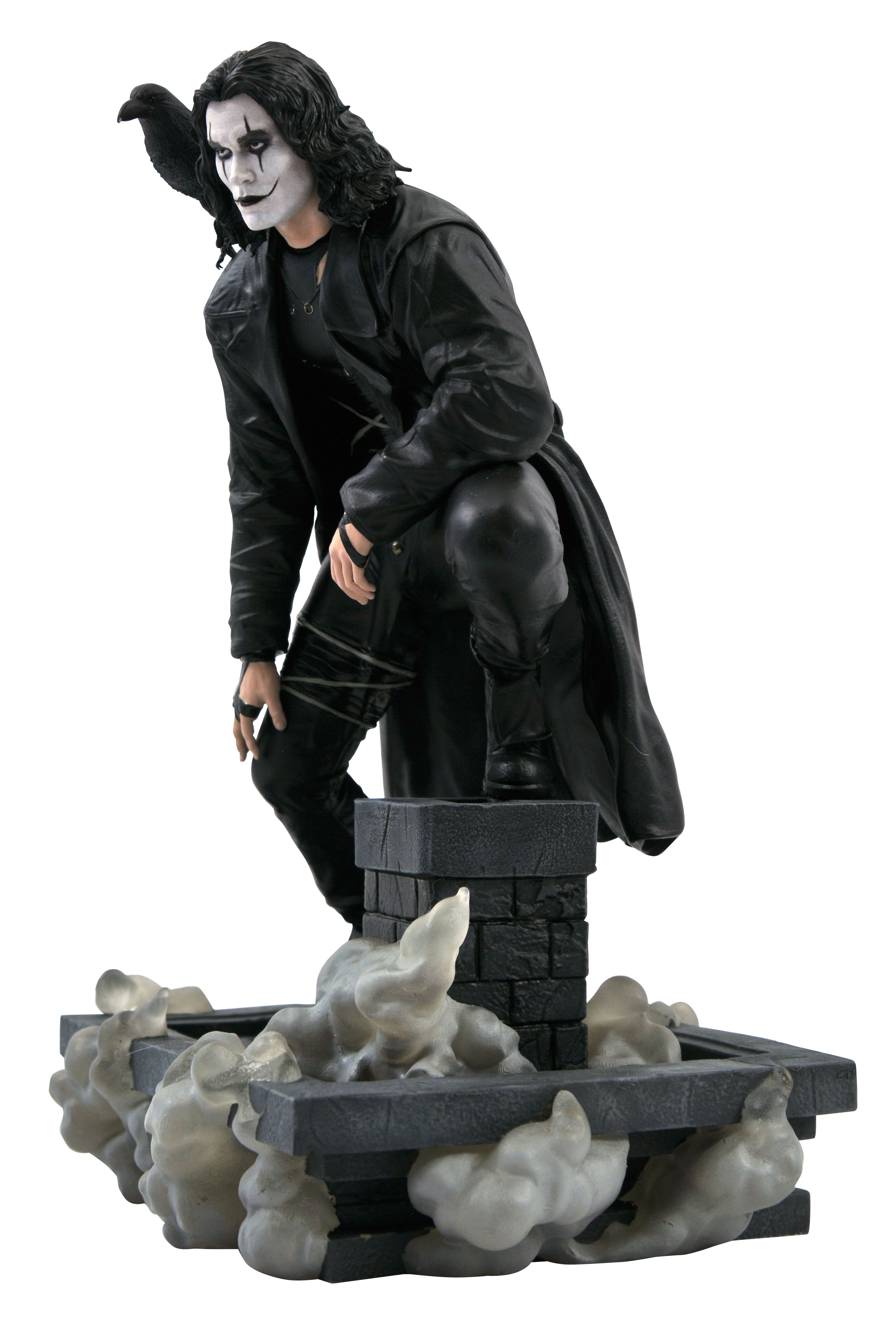 RELATED: Mezco Adds Superman and The Crow to One:12 Collective Figure Lineup

James O’Barr’s creation continues to live on in comic books, in the form of different characters. But in the popular imagination, Eric Draven remains a tough act to follow. This version can come home with fans sometime in the fall, for around $49.99. And with an action figure also coming, all negotiated with the Lee estate, it’s a good bet we’ll see even more. Sometimes it can rain all the time.

What do you think of The Crow Movie Gallery Diorama? let us know in comments.

Beware, Spider-Man! The Green Goblin is on the hunt.
Geek Culture 3 months ago