Regular movie props and prop replicas too pricey — or too big? Hero Collector has everyone covered. With the new Marvel Museum line, key items from the entire MCU Infinity Saga can come home in the 6-8 inch scale. each mini-prop comes hand-painted and made of polyresin. Furthermore, for display, the package includes a base displaying the logo of the movie in which it originates. Naturally, the first line is pretty heavy on Avengers, with three of the five items coming from Joss Whedon’s first film. Plus one key one from the Russo brothers’ Infinity War. 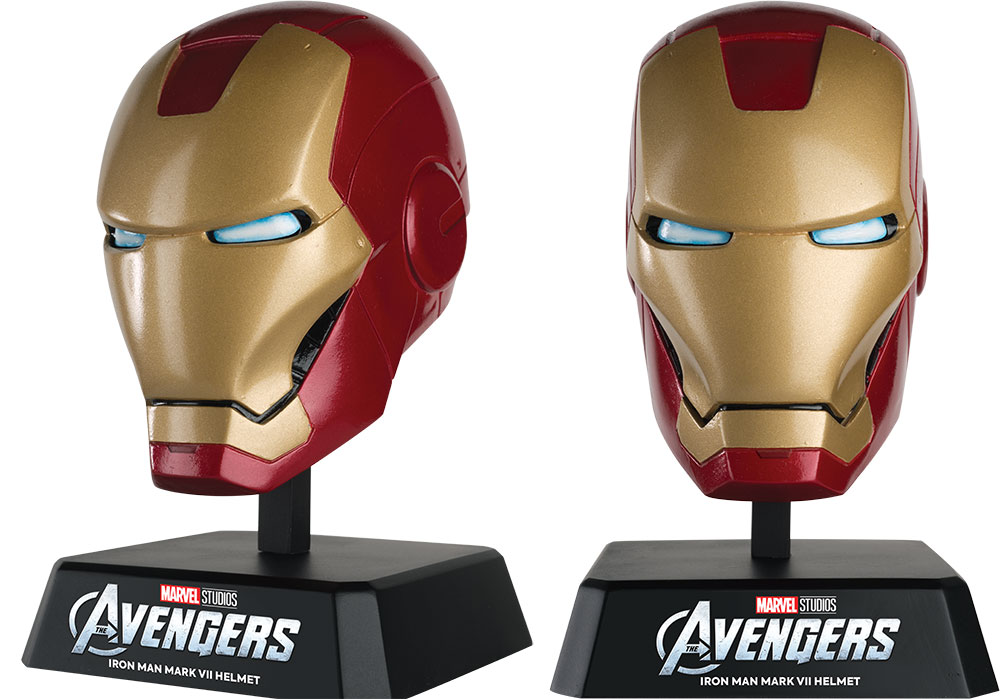 Here are the official descriptions:

Iron Man Mark VII Helmet
The Mark VII Iron Man suit was deployed by Tony Stark at the climax of the first Avengers movie, to fight the alien invaders in the battle for New York.

The Infinity Gauntlet
Complete with all six Infinity Stones that can harness aspects of reality itself, this golden glove was wielded by Thanos as a tool of his mad ambitions. 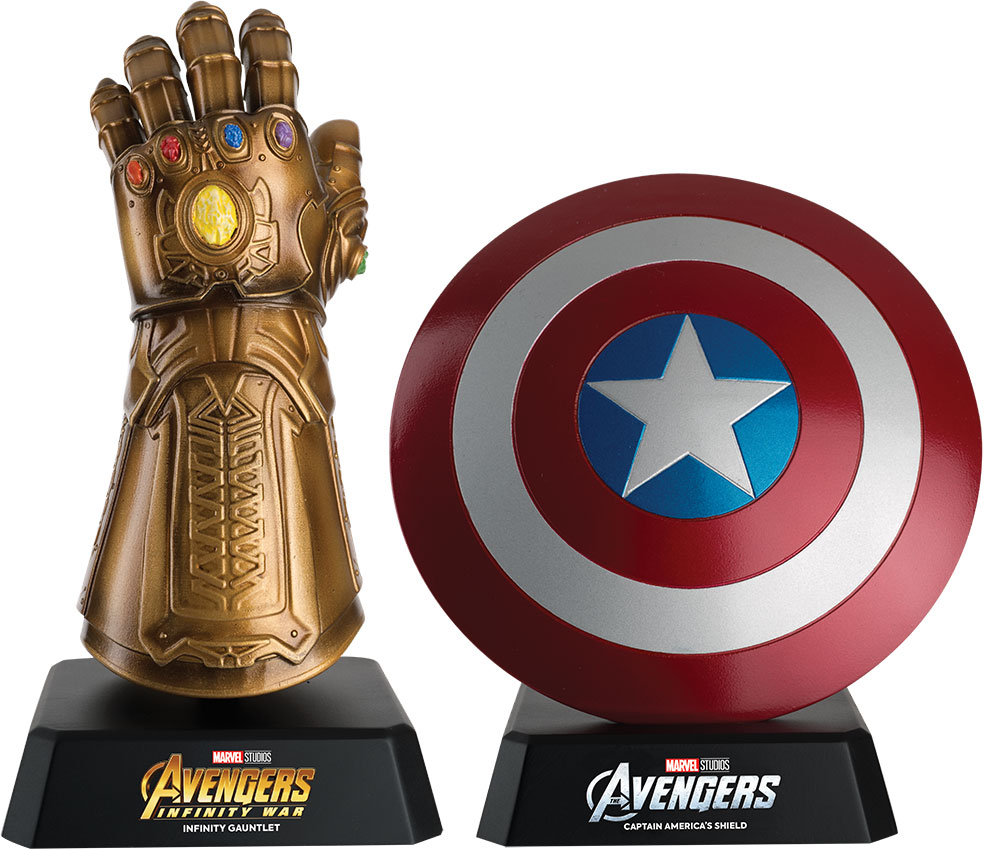 Black Panther’s mask
The sacred visage of Wakanda’s protector, the Panther Habit is a vibranium-weave suit worn by countless Black Panthers, and King T’Challa’s received a serious upgrade from his sister, Shuri. 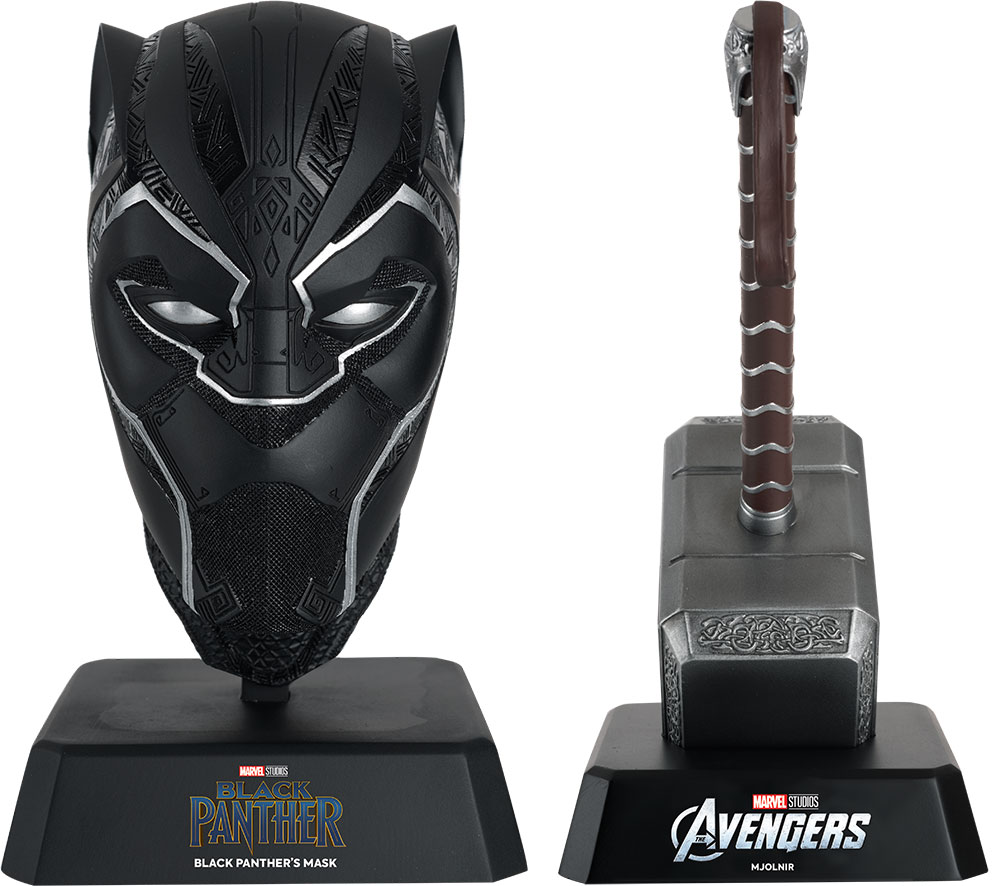 Mjølnir
The enchanted hammer of the God of Thunder, Thor’s faithful weapon was crafted from Uru metal, and returns to his hand when called – a trait that came in handy when the Hulk rampaged through the helicarrier.

Pricing will be revealed at a later date, when the Iron Man helmet kicks off preorders around May. With luck, it will allow fans to display key items at home without breaking the bank. Or the shelf supports.

What props would you like to own in this scale? Let us know in comments.

Ranking the Most Influential MCU Movies

Which Marvel Cinematic Universe movies are going to withstand the test of time and influence the MCU's second decade? Find…
Movies 4 years ago

After spending two years designing, developing and building the exhibit, using some of the team behind The Avengers, Victory Hill…
Features 9 years ago
Loading Comments...