In a final Friday of toy reveals for the year, Hasbro rolled out looks at a full new X-Men wave. Based on the popular House of X and Powers of X crossover events of 2019, these figures take a new crack at some classic looks, and add something in the process. Wolverine, Jean Grey, Cyclops, Magneto, Professor X, Moira MacTaggert, and Omega Sentinel make up the wave. Collect them all to build an 8-inch Tri-Sentinel. Extra heads and hands come with most figures, and Moira even includes extra arms for lab-coated and non-labcoat looks.

But that’s not all. Movie Deadpool, previously only available in a two-pack, will get a Deadpool 2 release by himself. With an all-new dusty color scheme, he comes loaded with weapons. (But not, unfortunately, the trainee jersey.) 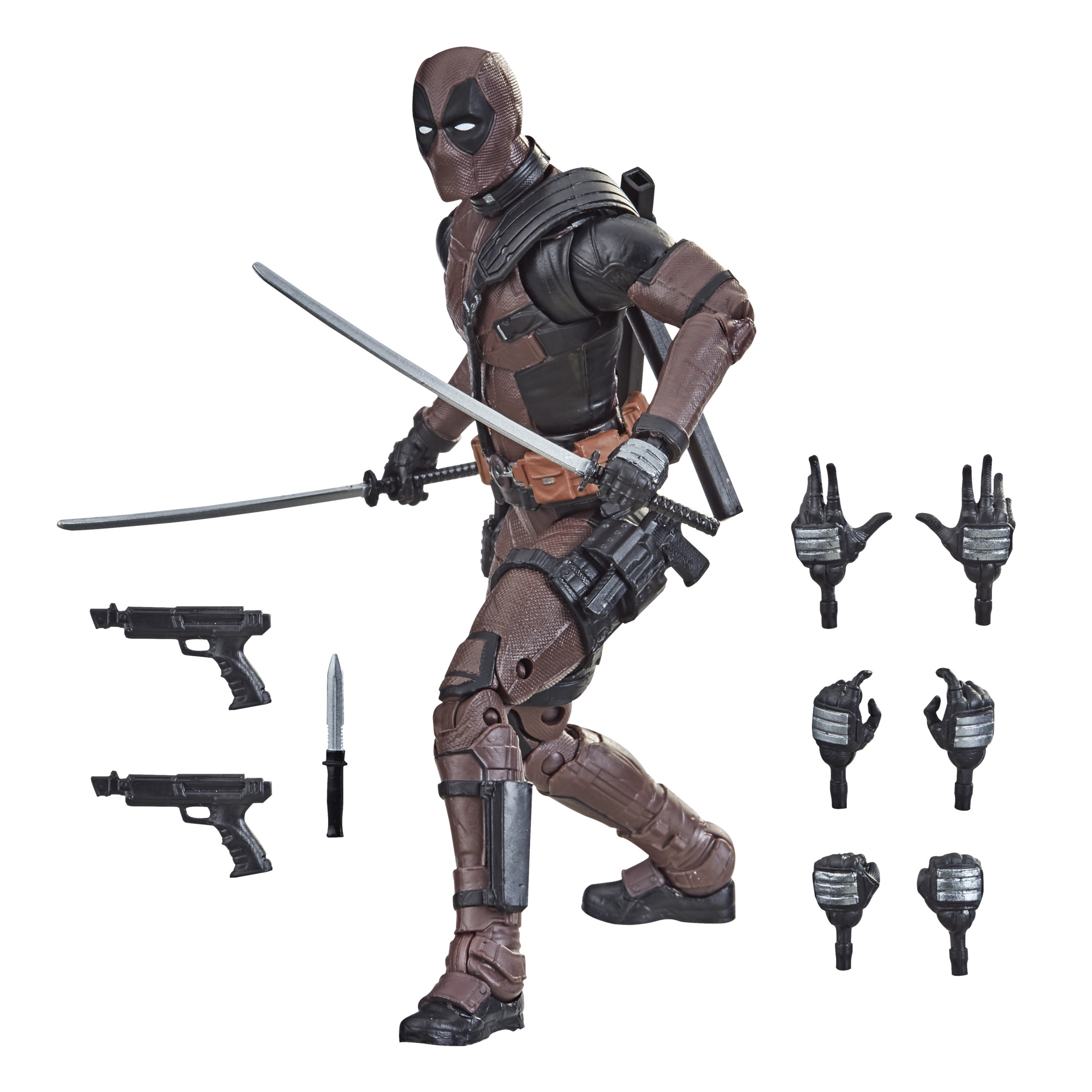 M.O.D.O.K. has found new time in the spotlight. As the main villain in the Marvel’s Avengers game, and the star of an upcoming stop-motion animated TV series, the big head feels ubiquitous. And he deserves an action figure big enough to do him justice. At $50, this hefty hunk of plastic includes a blast effect and an alternate base. It’s based on his comic look rather than the stylized TV show.

Flying into Walgreens, a previously revealed Silver Surfer will wield Mjolnir. And as part of a future wave — likely the upcoming all-villain one — a new-old Ultron got teased. 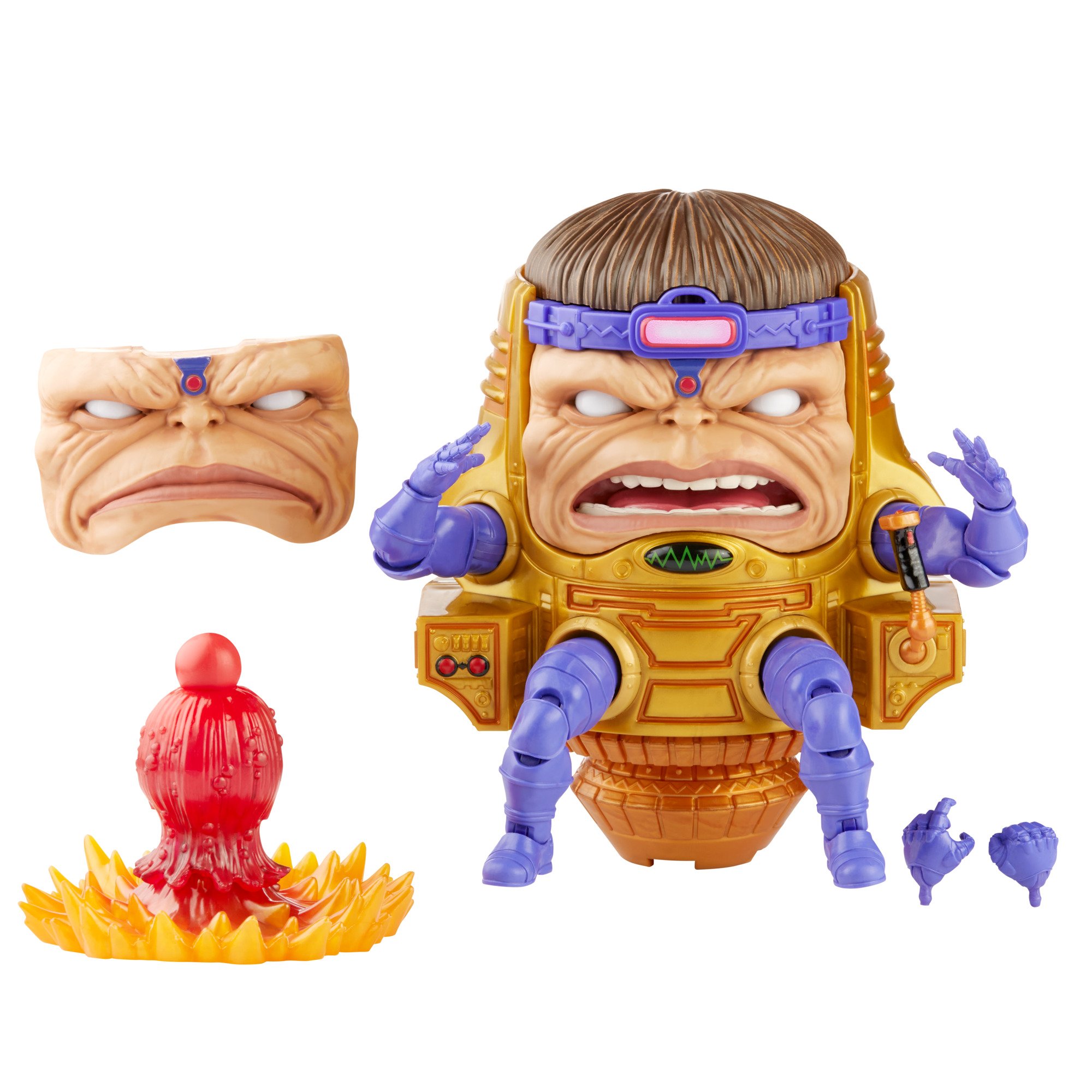 All of these figures should arrive in stores next Spring. Check out the gallery below for additional images. Do you have a favorite? Let us know in comments!

The Original Marvel Comics Yondu Gets His First 6″ Action Figure

He's not Michael Rooker, y'all.
Geek Culture 2 weeks ago

About time they made Stryfe.
Geek Culture 3 months ago
Loading Comments...