In 1992, DeVito famously played Penguin in Batman Returns alongside Michelle Pfeiffer’s Catwoman. DeVito’s shared Batman connection with the actress is why he felt the need to reach out to Pfeiffer before writing the story.

“I did call Michelle and tell her that I was doing it,” said DeVito in a new interview with Forbes.  “I said ‘Look, it’s like my fantasy and it’s my dream come true to have an incredible romance with such a beautiful woman. Oswald, I’m talking about, and Selina.’ She was very excited to hear about it.”

“I’m so excited about it,” continued DeVito. “I’ve never done anything like that before but I’ve always been a big fan of DC. From the time I was a kid, I had giant collections of all kinds of comics. I love The Penguin, I love Oswald. And of course, doing the movie with Tim [Burton] was one of the highlights of my career. I love that character so much. It was thrust upon me at a time when I’ve always been in love with Catwoman. Not only Oswald being in love with Catwoman, but Danny being in love with Michelle Pfeiffer. I jumped on the opportunity and the first thing that came to mind was the romance.”

Within the story, Penguin and Catwoman find a common purpose during a worldwide pandemic. Naturally, it was inspired by the ongoing COVID crisis.

“It was in the middle of COVID and I said Look at what love can do,” said DeVito. “I just applied it to the story and I sat down and in a few weeks, I had knocked out the whole idea and wrote it and they responded to it and to have Dan Mora to do the artwork, it’s so brilliant. His stuff is just so masterful. I feel blessed to be in that company and the way it turned out, I couldn’t be happier.”

What do you think about DeVito’s Penguin and Catwoman romance story? Let us know in the comment section below! 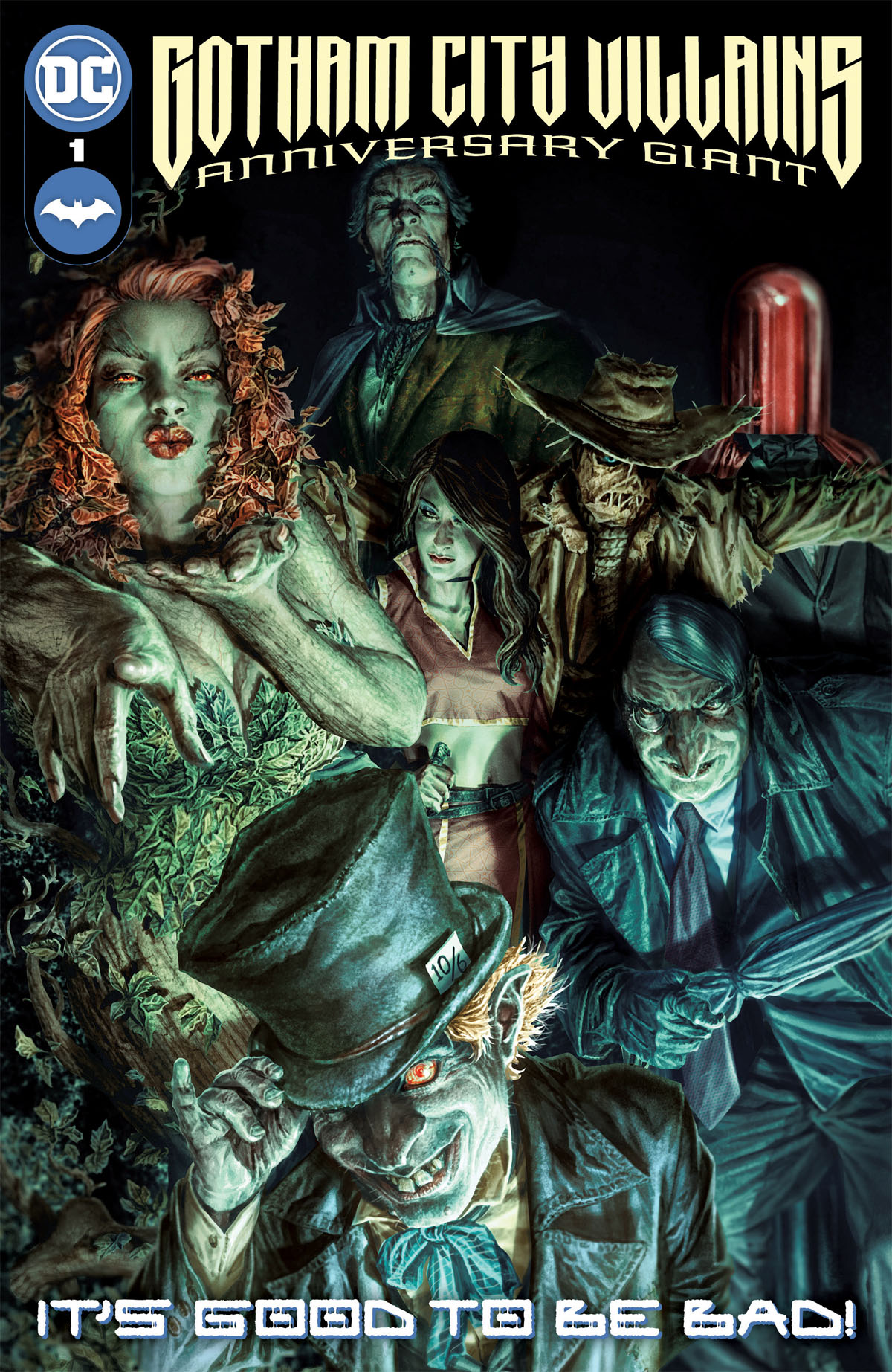 In a recent interview, Batman Returns' Penguin, Danny DeVito, shared his praise for Colin Farrell’s modernized take on the character…
Movies 10 months ago

Batman and Superman will team up for more adventures in a new ongoing series launching next year.
Comics 1 year ago

Some of Batman's deadliest foes will get new stories in Gotham City Villains Anniversary Giant, a new anthology collection hitting…
Comics 1 year ago

After nearly three decades, Danny DeVito is revisiting The Penguin in a special story he wrote for DC's Gotham City…
Comics 1 year ago
Loading Comments...